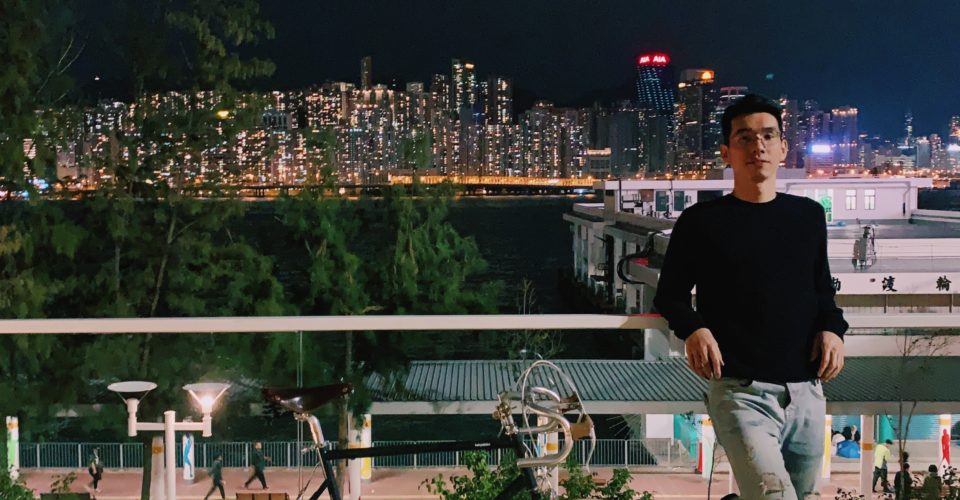 Processed with VSCO with c6 preset

A love of cycling led Hughes Lau to make the switch from media and advertising to open Bike the Moment in 2014.

With a bike shop located in Kwun Tong, Bike the Moment is also a platform that advocates cycling as a lifestyle. Lau and his co-founder and partner Queenie Chu run the show, and also organize cycling trips in Hong Kong and overseas.

Lau initially began cycling around Hong Kong Island in 2012 as a way to destress from work. He and Chu began organizing monthly urban cycling events, while also traveling to famously bike-friendly cities like Kyoto and Copenhagen. Two years later, they quit their jobs and took the plunge in establishing the shop and platform.

“Running a business and looking after customers has always been a dream of mine,” Lau says.

The shop offers bicycles and accessories as well as items that complement cycling trips, like picnic baskets and flasks. Seeing a lack of city bikes available for retail in the city, Bike the Moment also brought in Japanese brand TokyoBike, which is made for urban cycling. Meanwhile, the platform continues to connect cycling lovers with regular outings.

It hasn’t always been an easy ride. “The most difficult part in running this is the prejudice people have,” Lau says. “Most people don’t know that cycling… doesn’t have to only be about racing and speed — it could actually be a way of living.”

The goal is to educate people, and demonstrate to them how to do it, he adds. “The type of cycling that we are promoting could bring you a lot of surprises and possibilities.”

His first job? Working a summer job as a courier at 15, delivering documents for a bank.

Words to live by? “I don’t want to be anyone — I want to see if I can create my own road.”