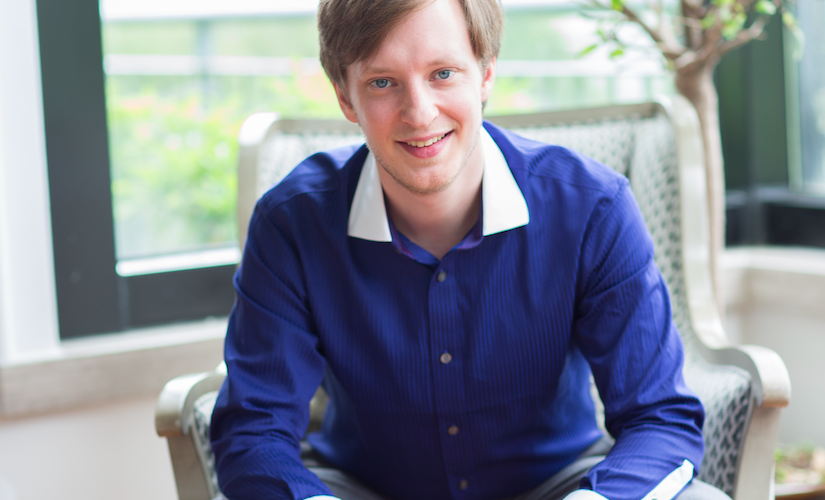 At 17 years old, Jerome Barty-Taylor “ran away to Australia” from Edinburgh — but instead of being up to no good, he opted to finish school there and went on to attend the Australian National University.

During his time there, and later as a postgraduate at Oxford University, the seed was planted for his career in working with students. He tutored fellow students and went on to work with teens and younger kids.

Jerome moved to Hong Kong five years ago — a city that he says his family has had connections with since the 1940s. In 2016 he founded Barty Education and Development (BartyED), an educational organisation that provides support for gifted and talented children as well as mentoring for teenagers with learning differences and behavioral problems.

The inspiration for BartyED came when he established a teenage mentoring program with a former employer back in 2013 — which helped him realize “the extent of the demand and the issues that teenagers were facing.”

“We have become known for delivering interventions unenthused or unmotivated teenagers who may have slipped through the cracks of Hong Kong’s fast-paced lifestyle,” he adds.

Barty-Taylor says his organization stands out among educational institutes in Hong Kong thanks to fostering an environment of respect with clients and its tutors.

“It’s clear that Hong Kong parents recognize the value that we bring to our children.”

His role model? “The Quaker industrialists of the 19th century who created vast wealth whilst also leading social reform in England.”