Hong Kong is known as a shopping mecca for a reason. More than brand names and high-end shopping malls, the city is also filled with markets, bespoke stores, and streets dedicated to any product you can imagine, from sneakers to electronics. If you’re into hobbies, whether tabletop or video games, Japanese anime or manga, or even figurines, Hong Kong is filled with stores where you can flesh out your collection — or even kick-start a new one.

We’ve rounded up some of the stores and shopping malls you’ll want to check out if you’re looking to let your inner nerd run free. This shopping mall is several floors’ worth of stores selling toys and merchandise dedicated to anime, manga, Western comics, and the movies based off of them. If collecting figurines and action figures is your thing, this is the place to be. You can also find collectibles from brands like Disney and Lego. 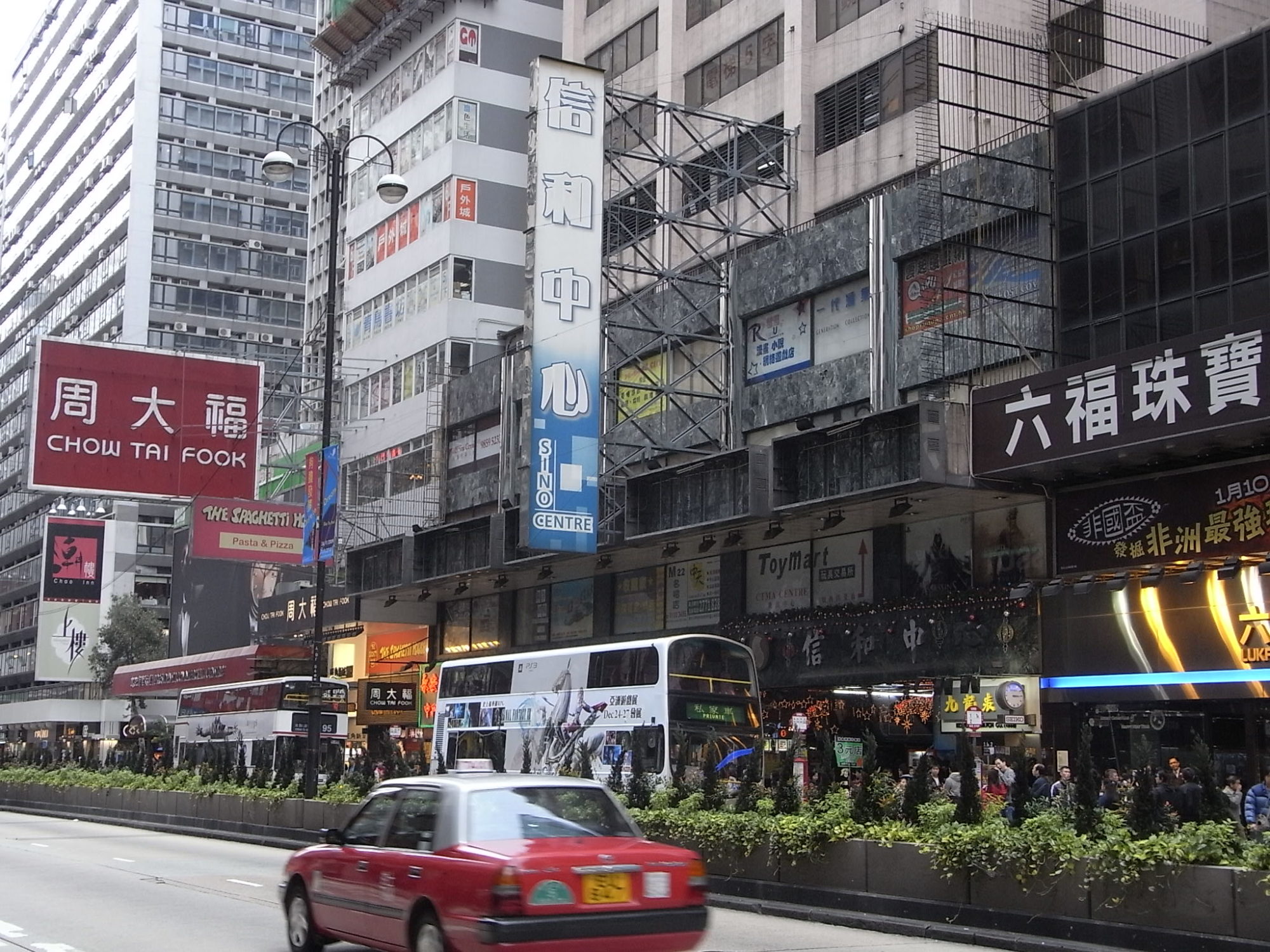 Another great place to go for anime and manga merch, though Sino Centre isn’t just about action figures. You’ll also find smaller knickknacks like keychains, stationery and the like, as well as magazines and CDs from Japan. There are also a number of cosplay stores selling supplies such as colored contact lenses. In addition to the explosion of Japanese pop culture, there are stores selling video games and electronics. Be sure to check out Hot Toys – Secret Base on the 20th floor if you’re a Marvel or Star Wars fan. This café takes its cue from pop-up café events in Japan dedicated to specific anime, manga or video games — for a limited time, patrons can visit the cafe and enjoy food and beverages themed after their favorite characters from the series and purchase merch. (You can only shop once you’ve ordered something off the menu!) Often, the items on offer are exclusive to the cafe event and aren’t available at other stores. Check the cafe’s Facebook Page to see what’s on. The cafe has a takeaway counter, too, also in Tsuen Wan, utilizing the same concept but without the sit-down aspect, and only offering drinks. If you’re a regular player of miniature tabletop war game Warhammer 40,000, you’ll know there are various Warhammer stores throughout the city where you can get your fix, whether you’re looking to pick up the latest expansion pack or even join a game with other players directly in the store.

This street is otherwise known as Cheung Gai (Gun Street) for the rows of shops selling airsoft guns and their accompanying accessories. The clientele ranges from history buffs willing to splurge on beautiful replicas of historic weapons to war game enthusiasts. 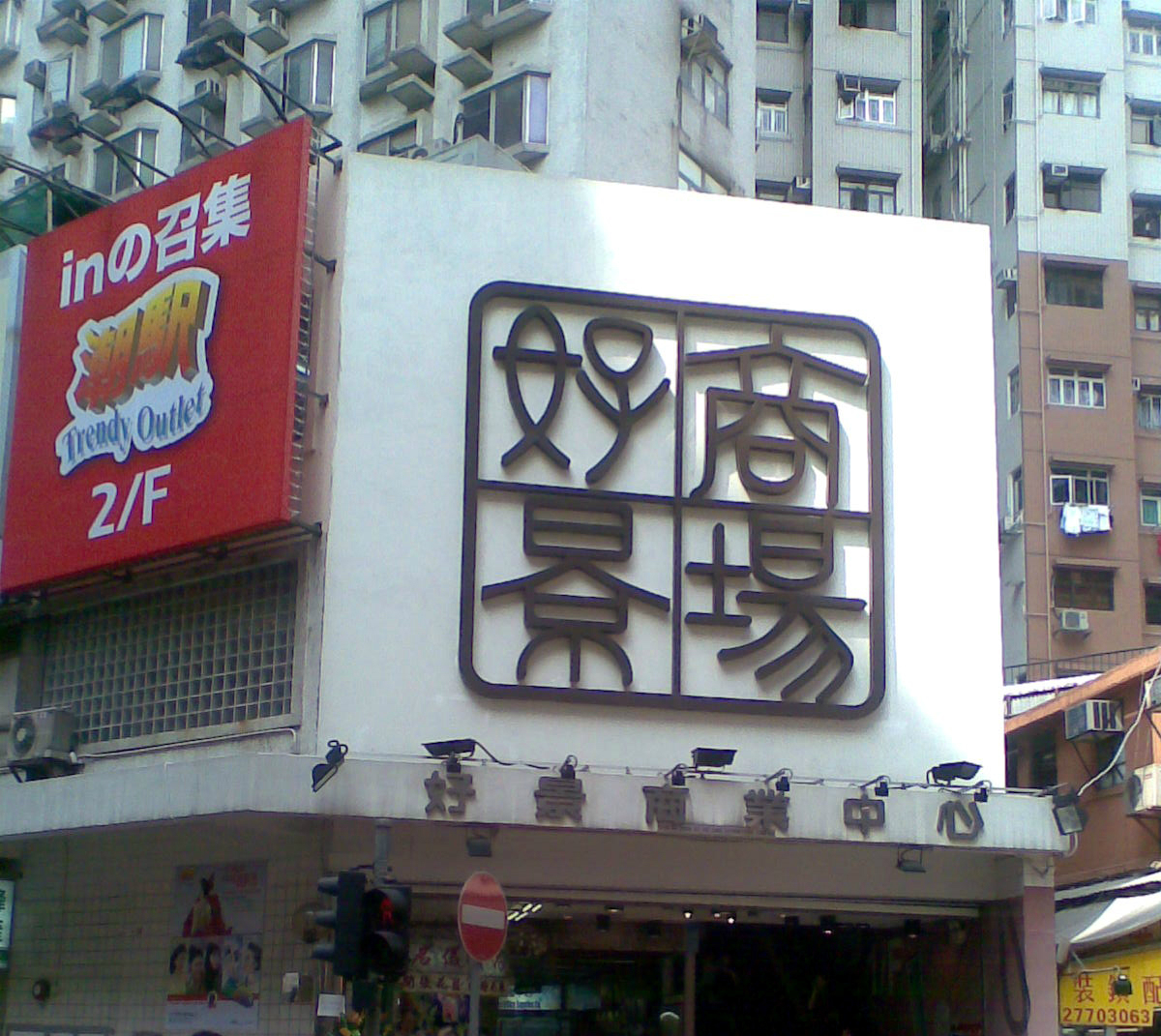 At first glance, this mall might appear like your typical electronics haven. Alongside the latest Playstation games and the array of phone accessories, however, are stores selling consoles and games from decades past that are steeped in nostalgia. If you want a break from games, there are also stores selling curios and other intriguing miscellany, such as coffee and quirky home accessories.


Tags:  anime and manga Best of Hong Kong Figurines Hobby Hobby Stores Mong Kok replicas Shopping Tsim Sha Tsui Tsuen Wan video games Yau Ma Tei
Copyright Man Mo Media Limited. All rights reserved.
Back to top
We use cookies to ensure that we give you the best experience on our website. If you continue to use this site we will assume that you are happy with it.OkPrivacy policy