Jackfruit, anyone? Photo: By Shahnoor Habib Munmun (Own work) [CC BY 3.0]

We just love shopping at Hong Kong wet markets — the choices are endless, and every day we learn about a new fruit or vegetable that we never even knew existed. Here are six awesome fruits that not only taste delicious, but that you’ll be lucky to find outside of East and Southeast Asia.

Ah, the glorious mangosteen. Nothing beats its sugary, gooey white flesh, resembling a bulb of fermented garlic and locked under a thick purple shell. This fruit is considered the queen of them all in Southeast Asia (the king being durian). It doesn’t require much handling: grab one with both hands and twist down the middle to remove the rind from the edible parts. 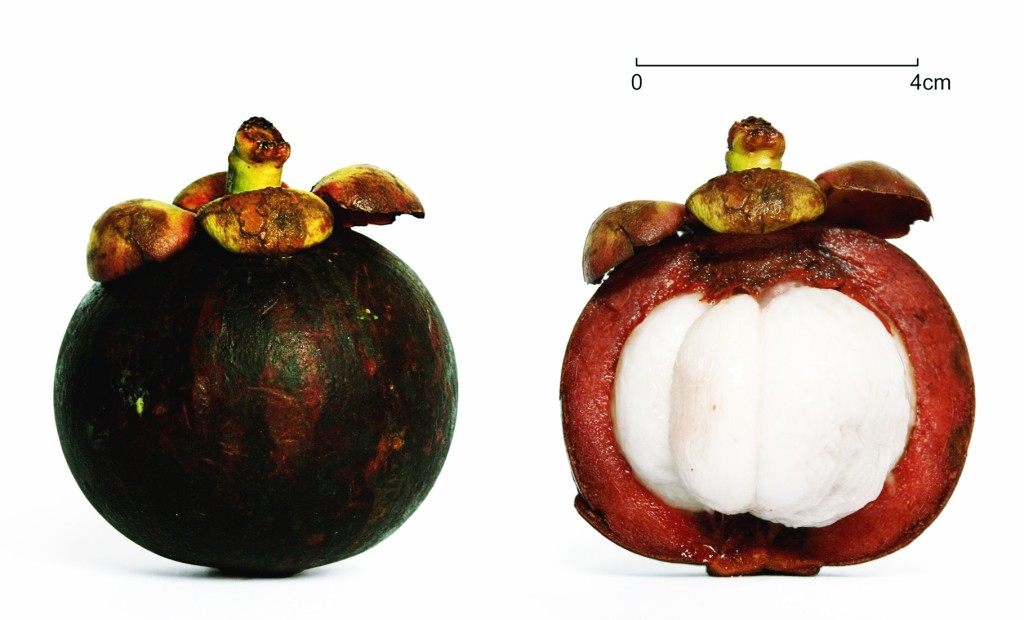 Gooey and delicious, mangosteens are considered the Queen of Fruits in Southeast Asia. Photo: SMasters (Own work) via Wikimedia Commons

Step aside, lychee: it’s the lesser-known longan’s time to shine. Less treacly and equally delicious, the longan—which literally means “dragon eyes” in Canto— is a more conservative and refined fruit with large seeds, translucent meat and a thin yellow-brown rind that’s sold by the bunch. 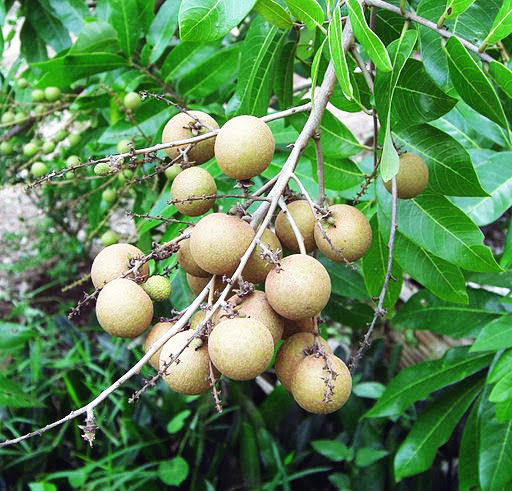 Rambutans are like the sea urchins of fruits, with spiky, menacing shells hiding enormous bulbs of flesh underneath. They’re like lychees on steroids, bursting with sugary juice upon each bite. The outer layer of salak—known colloquially as the snake fruit—looks creepily like snakeskin, but shed the pointy shell and you’ll be rewarded with an intense and creamy interior that tastes nothing like the reptile. 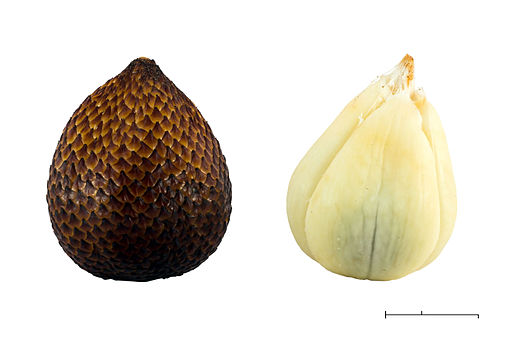 Don’t be intimated by its scaly skin! Photo: Crisco 1492 (Own work) via Wikimedia Commons

The jackfruit might look a lot like its mighty brother durian, but its sweet, pale yellow flesh is much milder and less polarizing: once you dive into a piece, it’s hard to stop. The fruit is encased in a tough, spiky husk, so is sometimes sold de-shelled for easy eating. 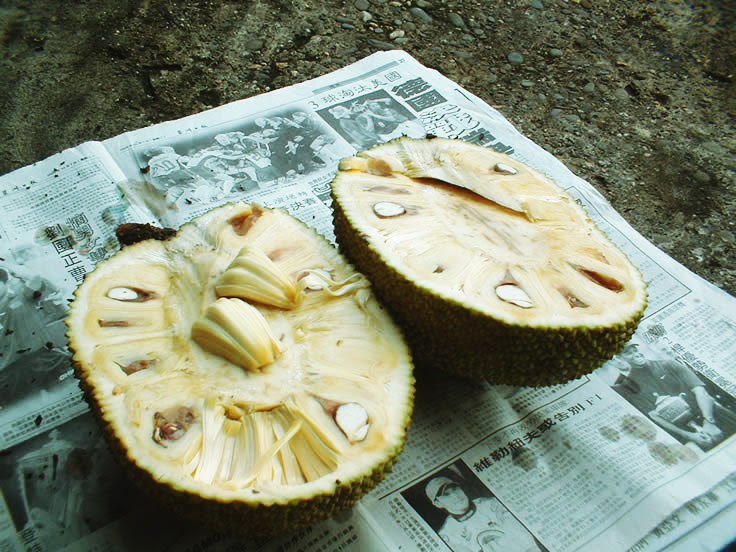 So much goodness in one spiky fruit. Photo: Kinglaw at English Wikipedia [Public domain], via Wikimedia Commons

The wax apple comes with a glossy red exterior, just like the apple, but its flesh is translucent and twice as juicy. The best bit? You can devour the whole thing down to the core! 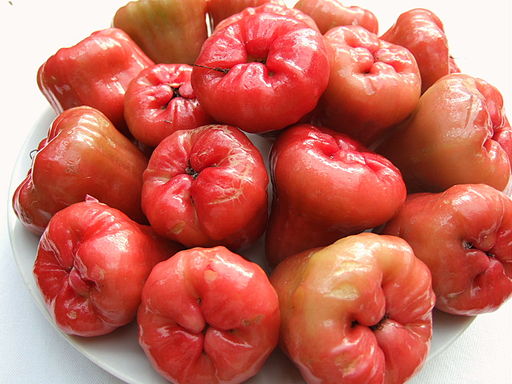 Mmm… wax apples are much tastier than they sound. Photo: Sakurai Midori (Own work) via Wikimedia Commons


Tags:  Dinner Food Shopping Fruit Hong Kong Shopping Snacks Wet Market
Copyright Man Mo Media Limited. All rights reserved.
Back to top
We use cookies to ensure that we give you the best experience on our website. If you continue to use this site we will assume that you are happy with it.OkPrivacy policy