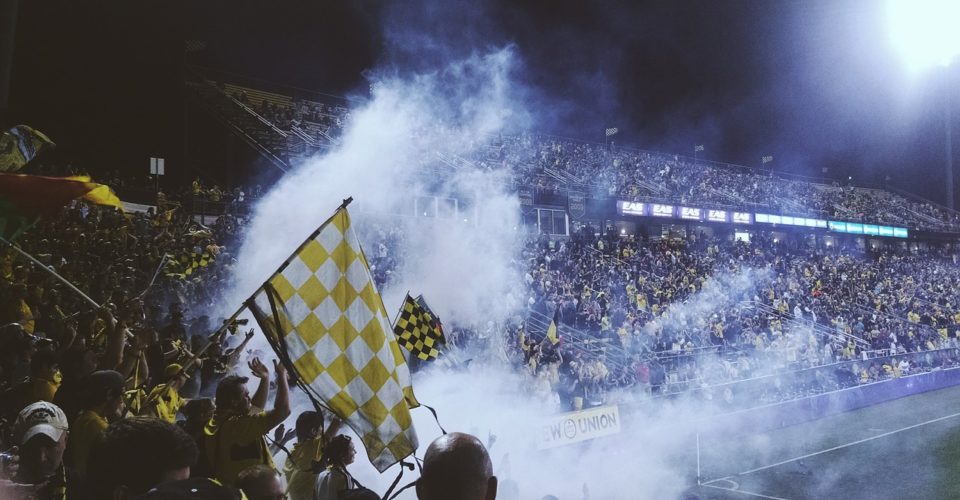 Hong Kong slang has officially entered global lexicon. The phrase “add oil” has been added to the Oxford English Dictionary, giving worldwide acknowledgement to this popular Cantonese phrase. The original phrase is gayau, and literally translates as add (ga) oil (or fire, depending on your translation of yau).

The phrase originated in Hong Kong as an expression of encouragement and support. Legend says it began as a cheer at the Macau Grand Prix in the 1960s — the idea being that you would “add oil” by stepping on the accelerator to give the cars more speed. In 2008, the term was used as the official cheer for the Chinese Olympic Team, but it was brought to international attention when it was used in the 2014 Umbrella movement.

In May 2016, editors for the Oxford English Dictionary noted that they were in the process of researching the term, with the view of publishing it in a future edition. That intention was brought to life in October 2018, when the term “Add oil!” was officially added to the online version of the dictionary. The entry denotes the phrase’s use in Hong Kong English, and states that usage can be traced to 1964.