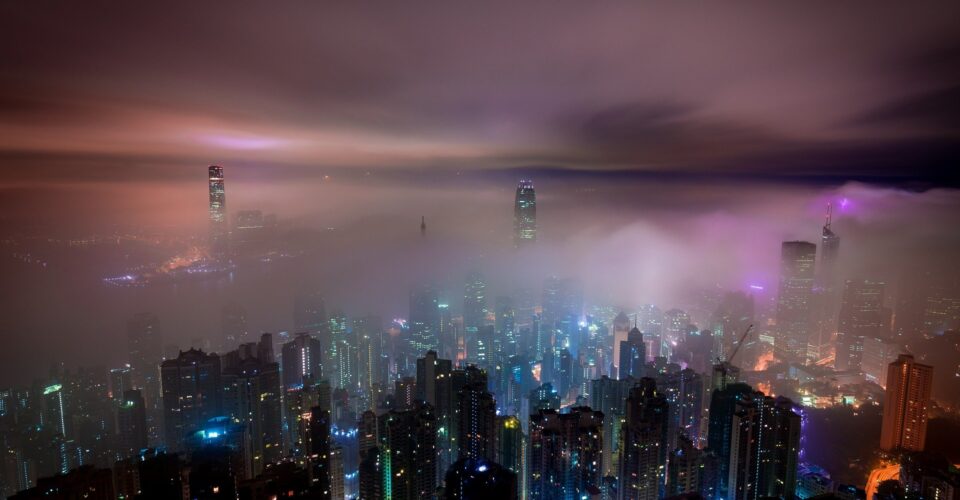 After experiencing the coldest New Year’s Day since 2005, Hong Kong will see yet another cold surge later this week. And this time, the cold weather will last even longer for at least seven days.

For the first half of this week, we’ve been having warmer weather thanks to the winter monsoon subsiding slightly. But another winter monsoon will arrive over the south China coastal areas this Thursday evening, bringing cold and dry weather to Hong Kong. 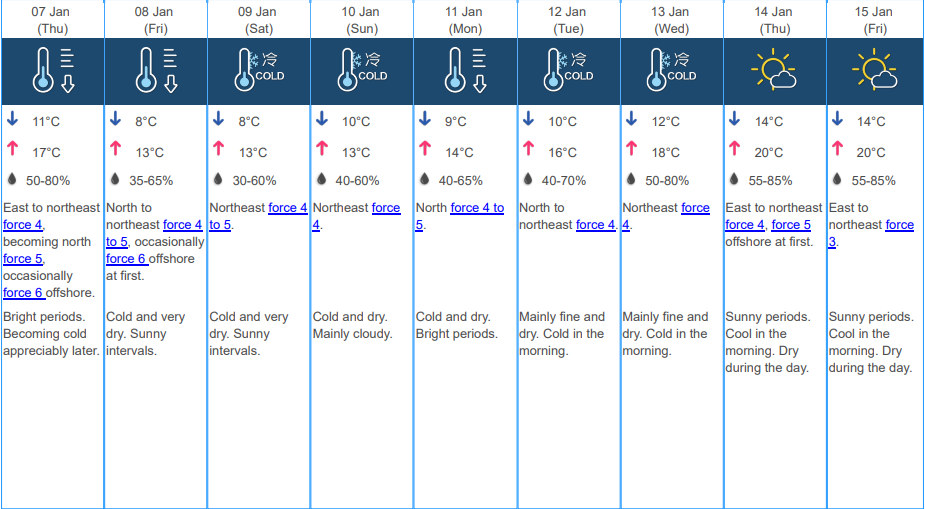 To make it worse, HKO forecasts cloudy weather starting this Friday for three consecutive days, meaning it’ll feel even colder than it is.

This cold surge is predicted to be last longer than that of the New Year’s Eve, which went on for four days.

Looking for more stories about Hong Kong? Check out our city living section.