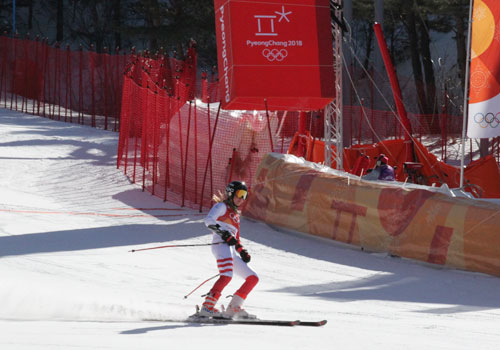 Since 2002, Hong Kong has been a regular competitor in the Winter Olympics, but usually only in the speed skating event. This month, 16-year-old Arabella Ng changed that, being the first Hongkonger to take part in a Winter Olympics snow event — the women’s giant slalom.

She finished in 56th place out of 58 competitors — which might not sound all that impressive at first, until you consider the fact that 20 skiers were unable to finish, while three were disqualified. Ng’s time was two minutes and 50.54 seconds, putting her over 30 seconds behind gold medallist Mikaela Shriffin from the United States. Congrats, Arabella!