Best Bars in Hong Kong For Every Type of Booze Love whisky? Can’t live without beer? We’ve got you covered. Check out the best bars in Hong Kong specialising in different types of booze — and some awesome cocktails thrown in for good measure. 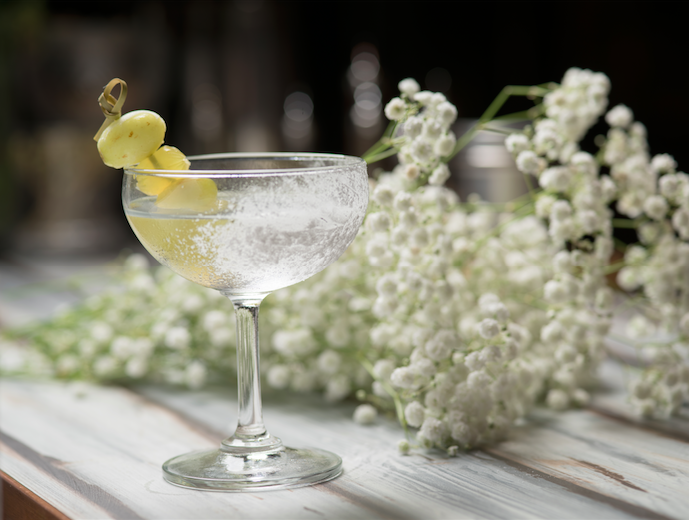 Origin is the brainchild of prolific bar owner Charlene Dawes and mixologist extraordinaire Antonio Lai, who are also behind cocktail bars like Quinary and The Envoy. The bar is equipped with its very own rotary evaporator, which works to redistill flavors into the spirit.

As a result, the drinks here aren’t just your regular gin and tonics. Flavors on offer include lemongrass, guava, and pandan leaves, to name just a few. Not into the idea of out-there flavors? You’ll still find all the classics here, like Hendrick’s and Beefeater. 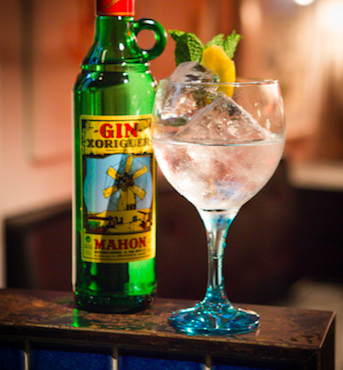 Ping Pong 129 Gintonería’s opening in 2014 was the talk of the town — and it’s remained as popular as ever. This Sai Ying Pun favorite is modelled after the gintonerías of Spain, where G&Ts take center stage (natch). Here you’ll find more than 40 types of gins and tonics from all over the world, with a dozen or so imported from Spain – many of these are hard to find elsewhere in Hong Kong. Try the Martin Miller’s Gin with Fever-Tree, or the rosemary-infused Gin Mare, which pairs with Indi tonic water and is served with a sprig of the herb. While you’re here, soak in the atmosphere and the decor — what truly stands out about this bar is its double-height-ceiling space, which formerly housed a ping pong hall. 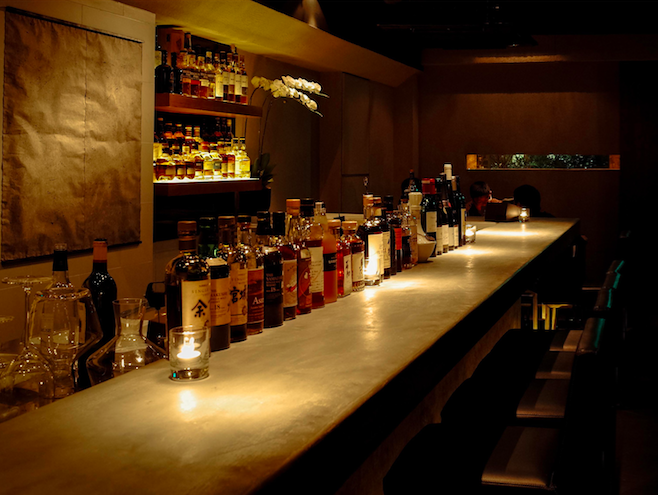 Tucked into the quieter end of Peel Street, Japanese whisky bar Nocturne stocks 150 varieties of the spirit. Sample Scotch and bourbon aplenty, as well as brands imported from Taiwan and of course, Japan. There are whisky tasting sets available, where you can sample three or four top-quality whiskies (Deanston 12 Years; Tobermory 10 Years) starting from $380. The Chinnery at the Mandarin Oriental stocks more than 100 types of single malt whiskies in an old-school, gentleman’s club-like setting, complete with plush armchairs and leather banquettes. Alongside your whisky, dig into British classics like fish and chips and cottage pie. The newest kid on the (increasingly boozy) block in K-Town, Little Creatures is a microbrewery, gastropub and neighborhood hangout all in one. The Australian craft brewery, which originates from Fremantle, Perth, opened up shop in an incredible 6,000 square foot space, where Little Creatures beers are produced on-site. Its signature Pale Ale is worth a try, while the Early Days pale ale — brewed especially for Hong Kong — is a lighter version of the original. Little Creatures’ full line-up of beers are all available by the bottle. 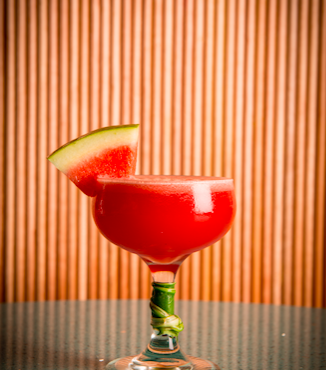 The name says it all. Rummin’ Tings (“rum and things” for the uninitiated) is a Caribbean-inspired bar and restaurant that also happens to be a prime people-watching hotspot. You’ll find all kinds of rums under the sun — overproof, liqueur, and rum arrangé from Reunion and Madagascar are on offer, alongside signature cocktails packed with tropical flavors. A pitcher of Dutty Wine, for example, is a potent mix of Bacardi Superior rum, Gosling Gold rum, Pink Pigeon rum and red wine, plus cloves, cinnamon, Mexican berries and fruit.

One of the first bars of its kind to open in the city, Polynesian bar Honi Honi Tiki Lounge is all about tropical rums in an escapist, laid-back setting. Helmed by founder/mixologist Max Traverse, the bar offers classic cocktails like pina colada and dark and stormy, plus a whole host of inventive creations — most of which are served in tiki-themed glasses. We like the Three Wise Monkeys, made with Sailor Jerry spiced rum, apple juice, lime juice, ginger, sugar cane syrup and tiki bitters.

Longstanding Eastern European eatery Ivan the Kozak needs no introduction. Famed for its Russian classics like beef stroganoff and borscht, the restaurant also houses a “snow room”, where diners can drink vodka in a -12C environment. There are more than 20 types of vodkas to choose from – so pick wisely, and go to town. 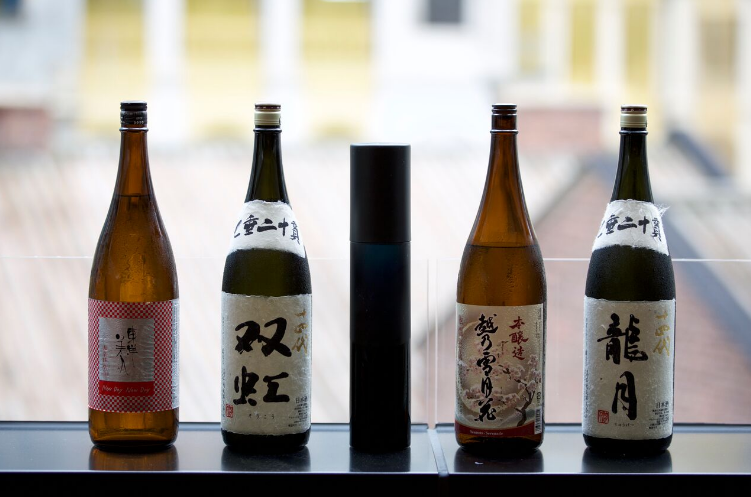 A collaboration between Kee Club and Japanese retired footballer/national treasure Hidetoshi Nakata, KOKO is an izakaya offering a huge selection of sakes. These include Nakata’s own high-end sake label, N, as well as some rarer varieties. Order by the glass to pair with KOKO’s izakaya dishes with a twist. 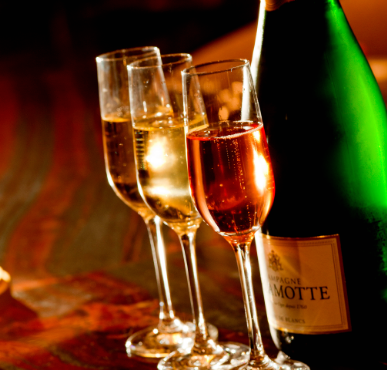 Want top-notch bubbles, gourmet nibbles and sultry live jazz in a classy setting? Look no further than the Grand Hyatt Champagne Bar, a lounge dedicated to bubblies. Everything from rare vintages to independently produced varieties are offered, but the highlight of the bar is the champagne flight deal, which offers three glasses of high-end champagnes for just $300. You are encouraged to start with a light, easy champagne, gradually going towards more complex flavors.