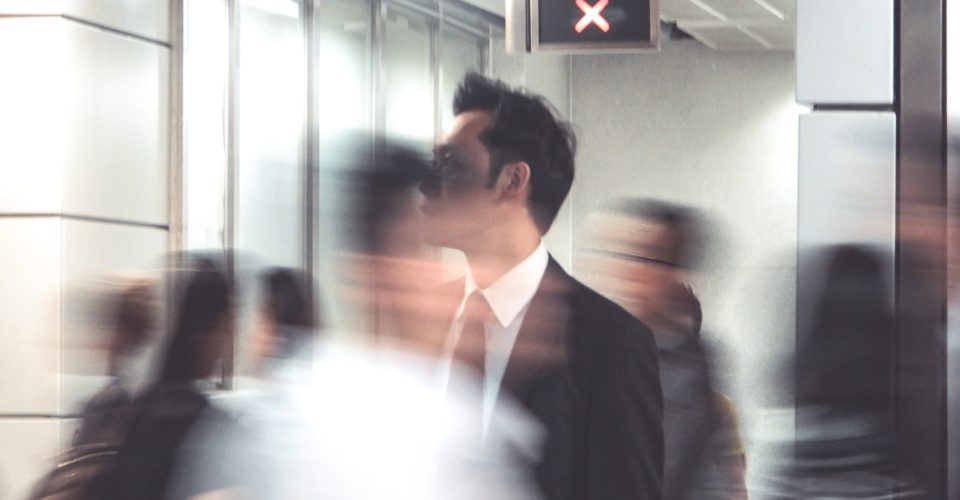 It’s not particularly flattering. The term is used to describe women who actively seek out male friendships, particularly in the workplace, in order to have the men help conduct menial tasks on their behalf.

Crucially, it tends to point towards women who do this with their looks, perhaps putting their targets under the illusion that they’re interested in the men romantically — yet with no intention of starting anything with their admirers. Basically, the sole purpose of these friendships, for these women, is to have these guys do their work for them.

Even though sau bing has only gained popularity over the last few years, what apparently inspired it goes way back. The story goes that Guanyin, the Goddess of Mercy, had men who worked as her minions. Eventually, it was adapted to become something altogether less spiritual.

Don’t recognize women who do this? The term is so widespread in Hong Kong these days that it has inspired listicles diving into traits of women who “collect soldiers”; and quizzes that help guys figure out if they’re really the object of a woman’s affections, or simply a victim of this type of behavior. Sau bing is also a trait associated with the so-called 港女 gong nui, or “Kong girl” — a Hong Kong woman who is narcissistic and expects people around her to treat her like a princess.

We like to think that this isn’t a behavior exclusively carried out by women in Hong Kong — and that men might do it too. Have you seen this kind of behavior around you? Tell us in the comments below!