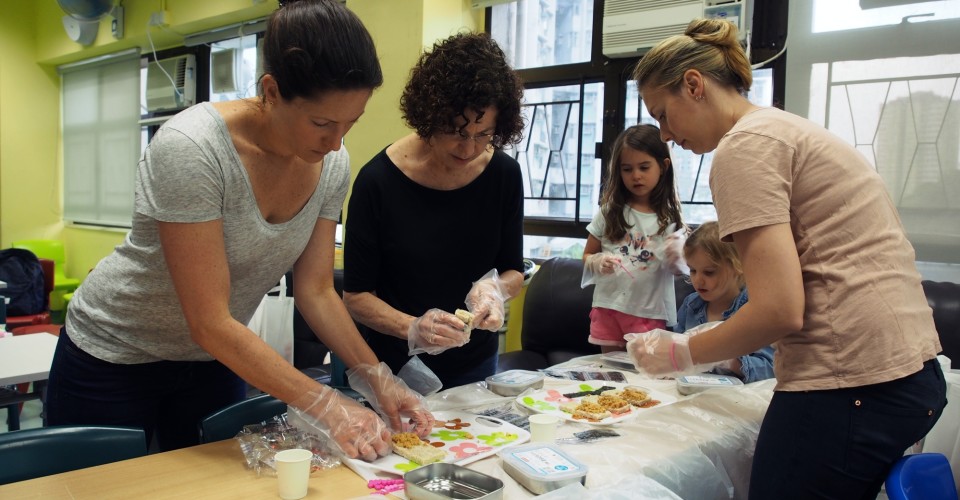 When Shaun Bernier started HandsOn Hong Kong, she was aiming to address the need for volunteers at understaffed nonprofits by connecting volunteers with NGOs. She tells The Loop about the income disparity in Hong Kong where 20 percent of the city’s 7 million residents live in poverty, and why more people should lend a hand.

Prior to relocating to Hong Kong, Bernier worked in the public sector in New York and Washington DC, focusing on US social policy and advocacy, particularly in legislation and initiatives benefiting low-income families. In Hong Kong, she previously worked for the Clinton Global Initiative Asia as its director of volunteer operations and as managing director of community business.

5 things you should know, according to Shaun

…But they prefer to volunteer money rather than time: 68 percent give donations to NGOs, but only 15 percent volunteer. This is considerably lower than many other countries in the region such as the Philippines (38 percent) and Japan (28 percent). But I would argue this is due more to the barriers that exist in Hong Kong rather than lack of interest.

Many local people and expats in Hong Kong want to give their time to a cause they care about, but struggle to find meaningful volunteer opportunities, or any at all. They often contact an NGO, only to never get a call back or to be told they have to wait several weeks for an orientation.

2. Poverty is the most pressing issue
It is unfathomable in a city of so much wealth that so many are suffering. One in five children in our city is living in poverty. Hong Kong has one of the highest elderly poverty rates in the developed world, with 45 percent of the elderly living in poverty. This doesn’t even take into account those hovering on the edge of poverty. As a leading city in the developed world, the level of poverty here is unacceptable. Full stop.

3. The environment is another big problem
I think most of us living in Hong Kong would also say environment is a pressing issue that we can’t afford to ignore any longer. Initiatives to reduce waste have taken off in recent years, but I think few of us are confident that enough is being done to address emissions and other major industry polluters impacting our city.

The clothing and textile industry, for instance, is a major purveyor of natural resources. Yet, we rarely think twice about buying a new item of clothing and then throwing it away once we no longer have use for it. Whether it’s recycling a plastic water bottle, donating a piece of clothing, or buying a new item that is made from recycled materials, we do have the ability to make good choices that are relatively easy too. 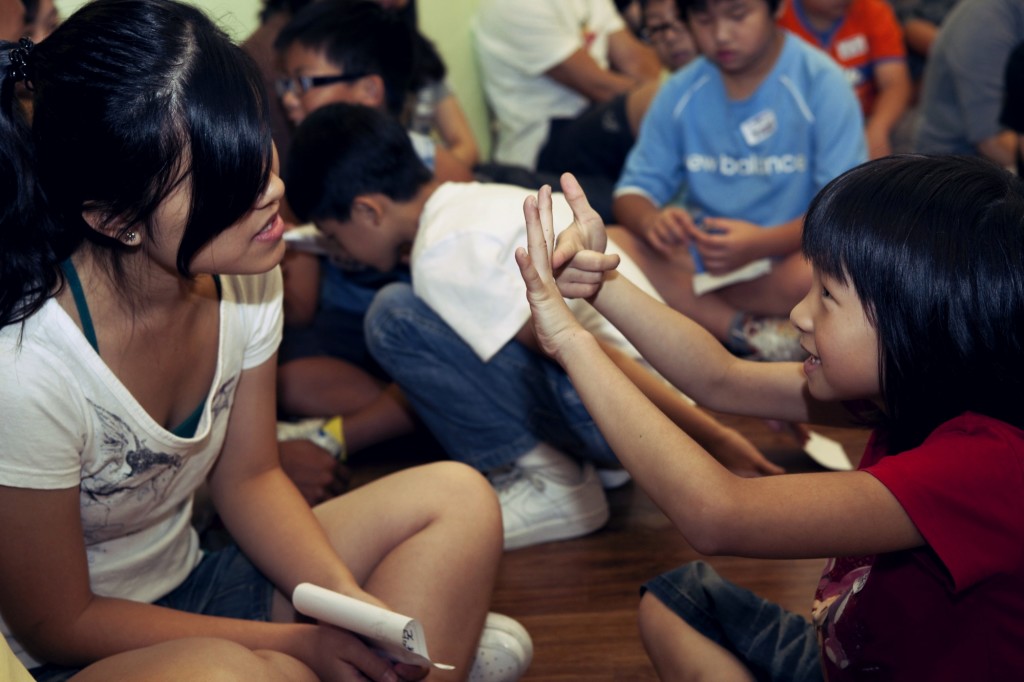 5.  It’s easier than ever to volunteer
In Hong Kong and throughout Asia, companies of all sizes are starting to make employee volunteering a part of the corporate culture. This has created an uptick in corporate volunteering, as well as sparked the interest of individuals to donate their time to the community. I would like to think NGOs like HandsOn and Ho-Sum, as well as other organizations, schools, and social groups promoting volunteerism and giving back are responsible for the upward trend.

And looking to the future?

An essential resource for NGOs, volunteers can have a huge impact on addressing key social issues in our community. Equally important, volunteering builds awareness of pressing social needs and offers tangible solutions that everyday citizens can be a part of. Looking ahead, I hope to see volunteering become completely ingrained in our culture and everyone who is able using their time and talents to make Hong Kong a better place.