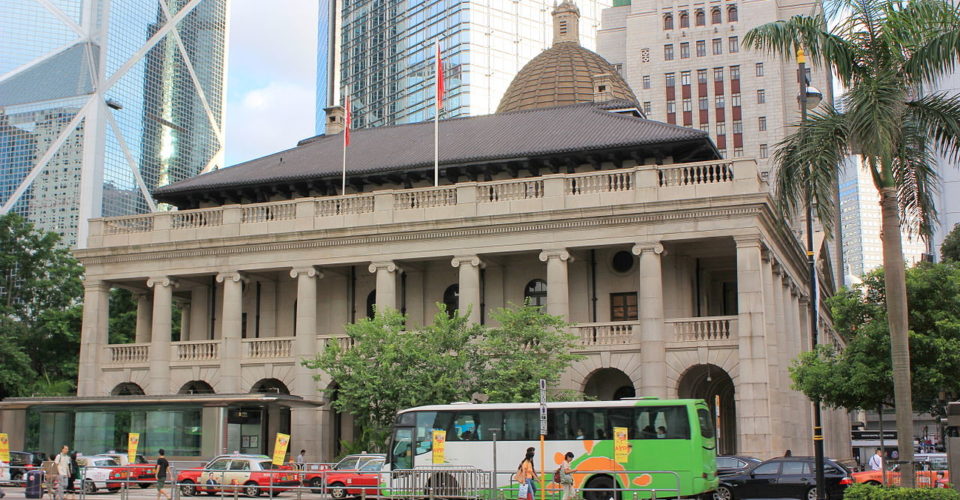 But those without a court career will be most familiar with the building due to its eye-catching, stately facade. A legacy of Hong Kong’s colonial history, the structure was the first British court building to be built in Asia, completed even before the Supreme Court Building in Washington in the USA. It was designed by Sir Aston Webb and Ingress Bell, two British architects who were responsible for a number of important pieces of architecture, including the eastern side of Buckingham Palace and part of the Victoria and Albert Museum in London.