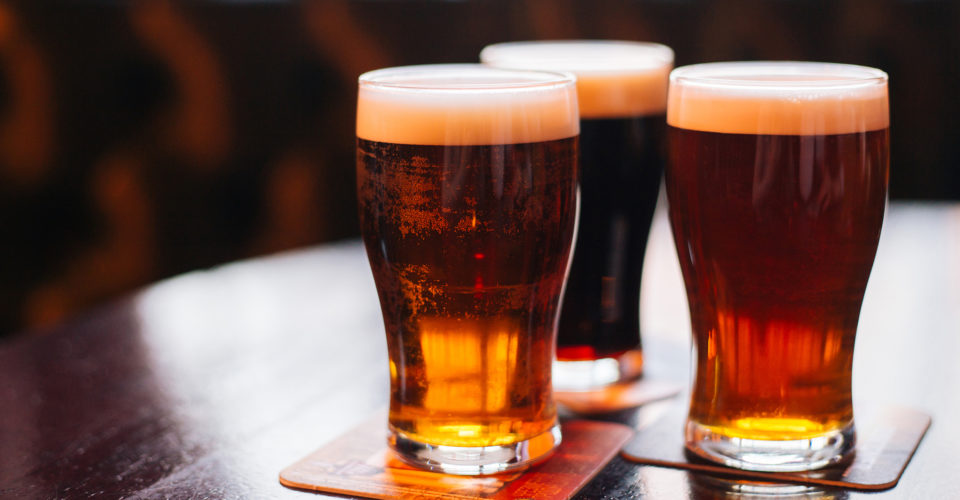 Beer may not be the first beverage you think of in Hong Kong. But thanks to a burgeoning craft beer scene and a handful of intrepid local breweries, the Harbour City is carving a place for itself on the global beer scene. So in recognition of the best craft beers in Hong Kong — and International Beer Day, which this year falls on August 3 — we’re sharing a few of our favorite local breweries that are creating some serious craft brews.

To celebrate International Beer Day, DiVino Patio is offering all-you-can-drink draughts for HK$195 throughout the month of August! Black Kite Brewery’s range of signature and seasonal craft beers are brought to life with quality ingredients from around the world.

Created by brothers David and Daniel Gallie, Black Kite Brewery brews easy-drinking beers that are easy on the palate and bursting with flavor, thanks to quality ingredients sourced from around the world. Its main offering is its lineup of six core beers that includes a a range of ales, a hefeweizen wheat, and a smooth porter. But the Gallies also whip up seasonal brews as appropriate – such as its Jester single hop summer ale. The beers can be found on tap at quality restaurants, bars and hotels throughout Hong Kong, including The Globe, Mrs Pound, 65 Peel, TAP: The Ale Project, the Flint (JW Marriott Hong Kong) and The Garage (Cordis Hong Kong). If you’re a keen connoisseur, the brewery also hosts a couple tours each month. 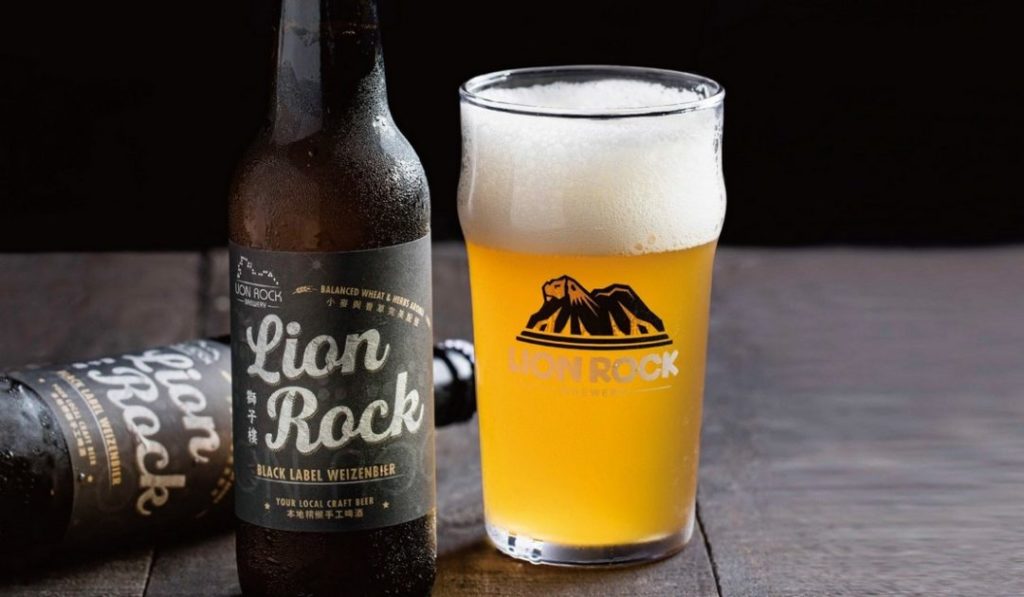 Creativity and natural ingredients come together in a celebration of Hong Kong’s nascent craft beer scene at Lion Rock Brewery. A range of 13 beers covers a range of styles and cultures. There are the expected pale ales and weizen. But be sure to try the unique brews infused with local flavor – think an osmanthus pilsner and a lemongrass saison. Try them at The Globe, Beer & Fish, Kowloon Taproom, or Casa Tapas Bar. 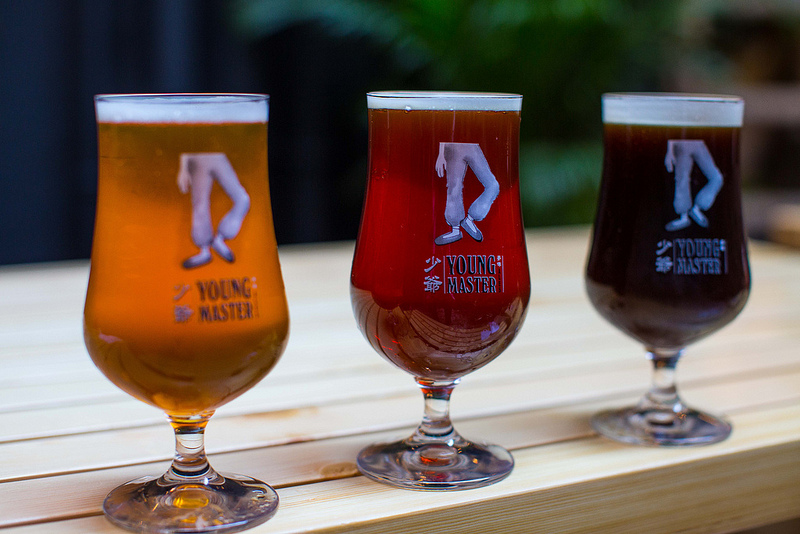 Young Masters Ale is one of the pioneers of craft beers in Hong Kong.

One of Hong Kong’s pioneering microbreweries, Young Master Ale has made quite the name for itself since beginning its brewing journey in 2013 with some of the most unique craft beers in Hong Kong. It’s all-natural ethos means the beers are crafted with only the highest quality ingredients, and without filtration, pasteurization, or artificial stabilizers or chemicals. Translation: seriously good fresh beer. You can’t go wrong with picking a drop from their classic range of beers, but you’ll want to try the limited editions like the Orange is the new Black – a chocolate orange stout, naturally – or the hotel collaborations like the Captain’s Bar Beer, a pilsner brewed exclusively for The Mandarin Oriental, Hong Kong. There are brewery tours on Saturday – book your tickets through the website contact page. 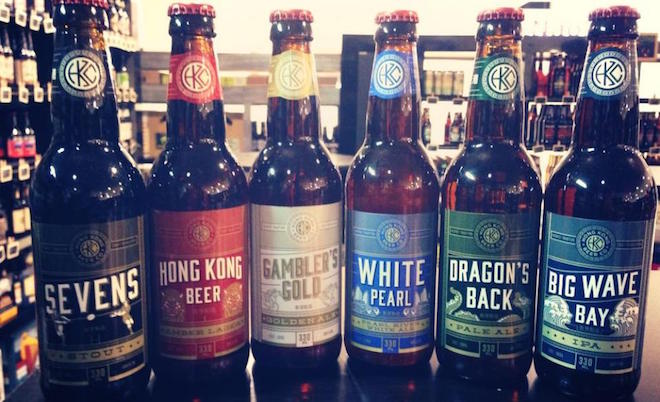 This brewery has had a long and rocky history in Hong Kong before Devin Kimble bought the company and turned it into the craft brewery it is known for today.

A pioneer of Asia’s craft beer scene, was established in 1995 as the South China Brewing Company and took its current name in 2003. As for the beer – nothing but the best will do. HKBC scouts the world for the best available malts and hops, then adjusts local water with carbon filtration and minerals to suit the style of beer being created. The award-winning beers are classic brews – think stouts and golden ales – but sport very Hong Kong names like Dragon’s Back and Big Wave Bay. Grab a pint at The Globe, Ciao Chow, Bar Medusa, Kowloon Cricket Club, The Hong Kong Club, the Grand Hyatt Hong Kong, and the InterContinental Hong Kong. 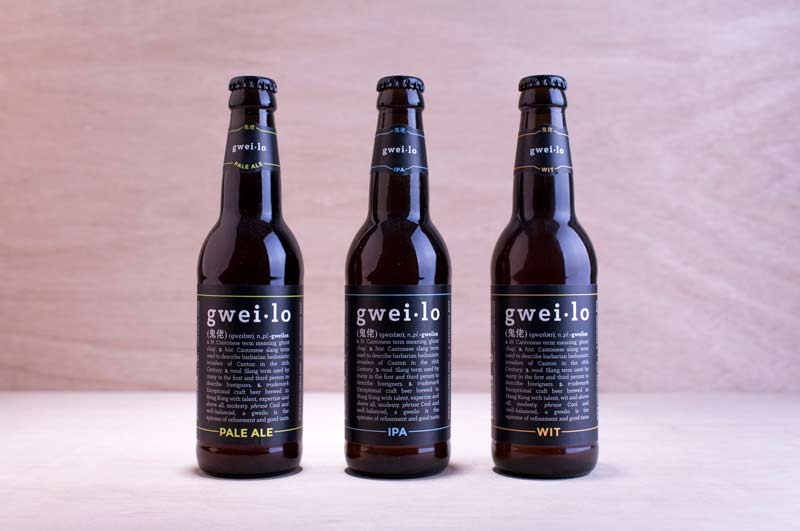 Gweilo believes that its craft beers are the catalyst to help Hongkongers upgrade from tasteless big brand beer, to sophisticated craft ales.

Founded by a trio of friends – Ian and Emily Jebbitt and Joe Joe Gould, Gwei.lo is a passion project turned commercial success story of craft beers in Hong Kong. And most impressively, they only recently established their own brewery. The core range of beers are classic, well-executed craft beers that includes a pale ale and an easy-drinking wheat. There’s plenty more to come for this relatively new kid on the block. But in the meantime, enjoy a pint at home using the online ordering and delivery service. Mak’s brewery was started by three local boys who had a passion for beer and wanted to create a signature beer that belongs to Hong Kong.

When it comes to craft beers in Hong Kong, few breweries have started with as much ambition as Mak’s Beer. With the lofty goal of bringing Hong Kong Cantonese beer to the world, Mak’s Beer is entirely born and raised in Hong Kong. Yes, the beers are entirely brewed here. But it’s the ingredients that give them that certain je ne said quoi. Expect to sip on brews like Longan Pale Ale, Sugarcane Stout, and Lemongrass IPA. Uniquely Hong Kong? Yes. Entirely delicious? Absolutely.

Want more of the best F&B experiences in Hong Kong? Check out our Best of Food and Drink page for more ideas of where to eat and drink in the city.