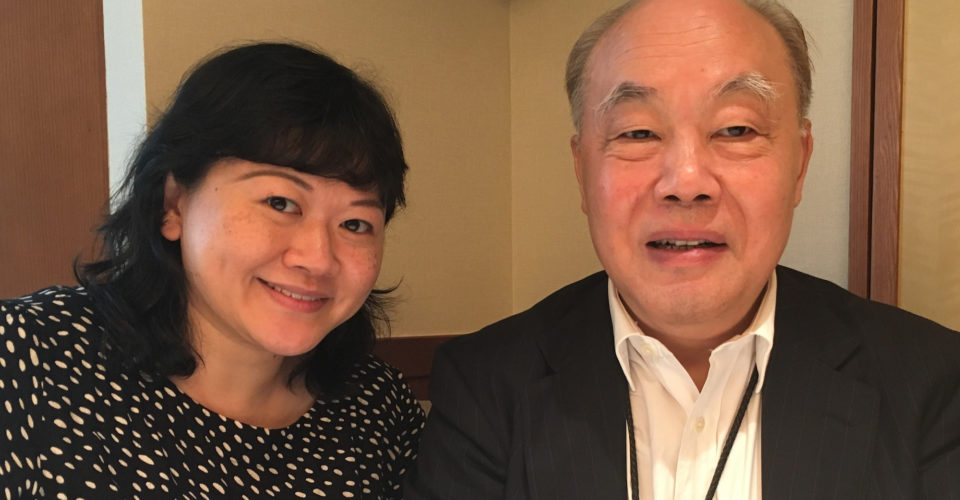 Agnes Chee is the author of “The Vanishing Flavours of Cantonese Cuisine (消失中的味道)”, featuring a collection of traditional Cantonese recipes that are being gradually phased out of the kitchen, gathered from Hong Kong chefs over three years. She tells us the motivations behind her projects, and the biggest reasons why these dishes are not as popular as they once were. The book is currently in Chinese, but there is an English translation planned.

Can you tell us what “The Vanishing Flavours of Cantonese Cuisine” is about?

I took three years to collect stories of traditional Cantonese dishes that were vanishing. From the start, I was determined that the dishes in “The Vanishing Flavours of Cantonese Cuisine” had to be on the verge of extinction, and not just old classics, like the pan-fried stuffed dace fish (煎釀鯪魚) or  sauteed egg whites with milk (大良炒鮮奶) that can still be found.

Because of this, it was more difficult to do the research. But after I interviewed a few chefs and forebearers who were still able to cook these dishes,  I developed a systematic record of the dishes that had barely been seen or heard of in years, such as the stir-fried thinly sliced Cantonese giant conch “snow flake” with chicken fillet; and the crispy “Jin Hua” ham medallion (燒雲腿雪花雞片; the pigeon farci chinois (仙鶴神針); the lamb cheek & knuckle soup (羊頭蹄羹); the double-boiled pig stomach stuffed with chicken and bird’s nest (豬肚鳳吞燕); and the braised sliced Japanese amidori dried abalone with dried garoupa skin (崑崙鮑甫). 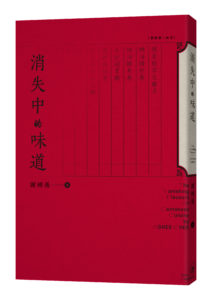 What gave you the idea to write this book?

This book didn’t start with a grand ambition or great planning.  Around five years ago, when I was ghostwriting for the founder of Seventh Son, chef Chui, for his column about his restaurant in the Hong Kong Economic Times (經濟日報), I listened to his stories every day — from Cantonese ingredients to traditional dishes, and even about the changing of times.

I had never heard of some of the dishes that came out of chef Chui’s mouth, by then some were nearly obsolete.  Out of a media instinct, I thought that I should use my words to preserve this culinary culture.  So I started with chef Chui, and I began to interview other chefs and forebearers, doing what I can. I collected story after story of traditional dishes that were vanishing, and published them in my column in the Hong Kong Economic Journal (信報), and called this series “The Vanishing Flavours of Cantonese Cuisine”.

This book is a collection of the articles from this column. However, each article in the book has been lengthened, with more detailed elaborations.

The dishes in your book are “disappearing” from Cantonese culture. What’s the biggest reason for the disappearance?

Number one, it’s labor intensive. Apart from that, times are changing. It’s getting harder and harder to source the related ingredients, it is not easy to find the ingredients, the cost is too high and the profit is too low.

Who’s one interesting chef you talked to, and what did you learn from them?

Every chef gives me a lot of inspiration.  But I remember at Macao’s private kitchen, for brother Sing’s signature dish “Gold Coin Crab Box”, the pig skin must be sliced by hand and not machine. Because when he uses his hands, he can avoid the veins in the skin, whereas a ham machine cannot do that.  When it is fried, the veins will affect the beauty of the dish.  This made me understand the value of traditional wisdom and manual labor.

What’s your favorite recipe from the book?

It’s really hard to pick one, because they’re all precious and valuable. If really have to choose one, it’ll have to be the deep fried sea-urchin custard. Deep-fried custard was originally a northern Chinese street snack: mashed pea paste sliced into squares, then deep-fried until golden. Dipped into sugar before eating, its taste is simply of beans and sweetness.

Towards the end of the Qing dynasty, Guangzhou epicurean Jiang Taishi turned it into a savory dish.  You start off with a chicken stock, before mixing in corn flour, chicken testicles and egg yolks so the mixture becomes a thick soup, and then season accordingly.  Then it sits in the freezer for 6 hours to set.  Before serving, it is cut into rhombus cubes, brushed with a thin layer of corn flour, then deep-fried with a combination of high and low heat until golden.  Taishi’s savory deep-fried custard has to meet these qualities: crisp on the outside, soft on the inside; it is essentially a fried spoonful of soup.  As the dish gained recognition, the Cantonese style of the dish was named “Taishi’s Deep-fried Custard”.

“The Vanishing Flavours of Cantonese Cuisine (消失中的味道)” can be found in bookstores across the city.