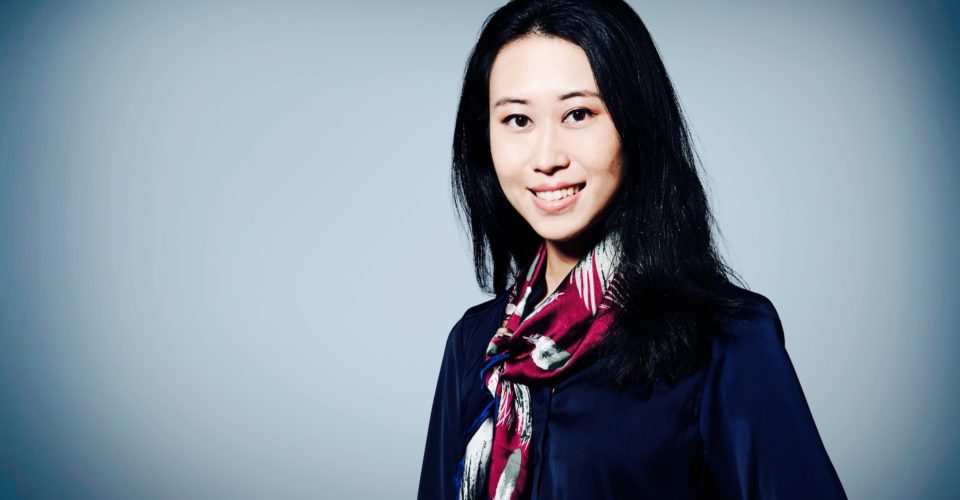 Emiko Jozuka has plenty of frontline journalism experience under her belt. Before her current role as a digital producer at CNN’s Hong Kong bureau, where she curates the news network’s platforms alongside writing and producing news and feature articles, she previously reported from Istanbul and London.

Born in Japan, Jozuka moved to the UK at 3 years old and moved to Hong Kong just over a year ago. She started her career in journalism by freelancing as a multimedia journalist at the Hurriyet Daily News & Economic Review in Istanbul, Turkey. “I met some Kurdish independent filmmakers while I was covering film festivals in southern Turkey and they got me interested in the Kurdish issue,” she explains.

After a year in Istanbul, she moved to the predominantly Kurdish region in southeastern Turkey. “I reported on culture, conflict, migration, the environment, politics and human rights for various publications,” she says. Alongside her work in journalism, she also worked with local NGOs, and as a script editor and production staff for indie film projects. Prior to her move to Hong Kong, she also worked as a tech and science writer and producer at WIRED and VICE Motherboard in London.

“I reckon Hong Kong will end up bringing me more than I can give it.”

On the side, Jozuka is currently working on archiving and exhibiting works by her father, the legendary motorsport photographer Joe Honda. “He has almost five decades’ worth of imagery starting from the 1960s that covers everything from F1 and NASCAR to the Paris-Dakar off-road rallies and motocross,” she says. “It’s a huge project, but very meaningful.”

So what’s next for her in 2018? “I’d like to start getting involved in some more community art and education projects,” she says. “I reckon Hong Kong will end up bringing me more than I can give it.”

What inspires her? “I’m really inspired by people who are passionate about something or who leverage their skills for the betterment of our world.”

Proudest achievement? “I’m most proud of some of the stories I covered in Turkey and of learning the language while on the job. It was a humbling experience to grow alongside artists, journalists and non-profit workers who face so much restriction but find ways around it.”