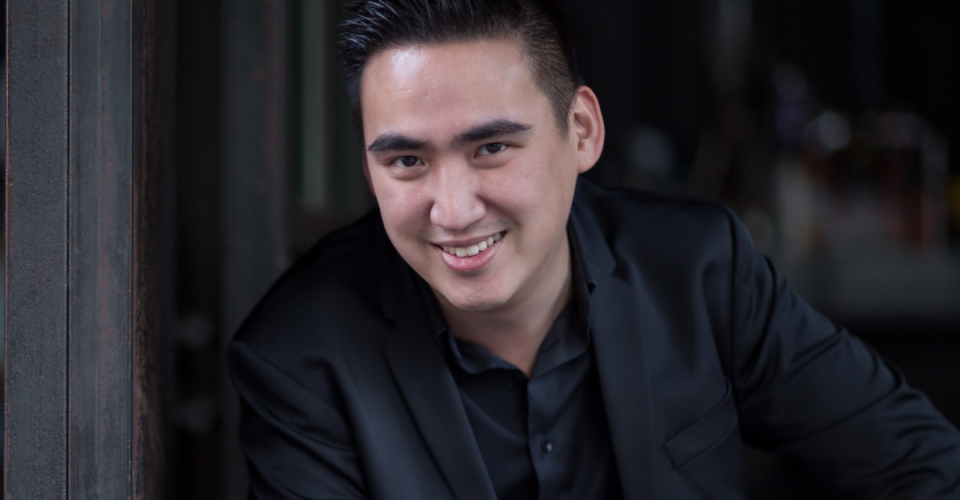 You’ve probably seen Garron Chiu perform a gig or two — the stand-up comedian has been on the scene for over five years.

Having performed in 29 cities, he was selected to compete in the San Francisco Comedy Competition, appeared on Comedy Central Asia and has also headlined at major comedy clubs across Asia. On the home turf, he placed third at the Hong Kong International Comedy Competition three years in a row.

Born in Los Angeles, Chiu moved to Hong Kong at 4 years old — “because my dad was upset that Bill Clinton beat George Bush Sr in the presidential election — I’m only half joking,” he remembers. Educated in Hong Kong, he went to the US for university followed by a short stint there, returning to Hong Kong to work in advertising in 2011. Today, alongside his work as a comedian, he works as an assistant strategic planning manager at Isobar.

“One thing I’ve learned from comedy is that art is not made easily,” he says. “There are many people who are talented, but watching that talent translate into something truly amazing requires a lot of hard work. And when I see that hard work come through from other people, and see it pay off — see the comic who toils at an open mic until that joke becomes really great — that just makes me want to work so much harder.”

His very first job? “I was an assistant dance teacher for a very short amount of time when I was in high school, which just meant I taught people how to stretch.”