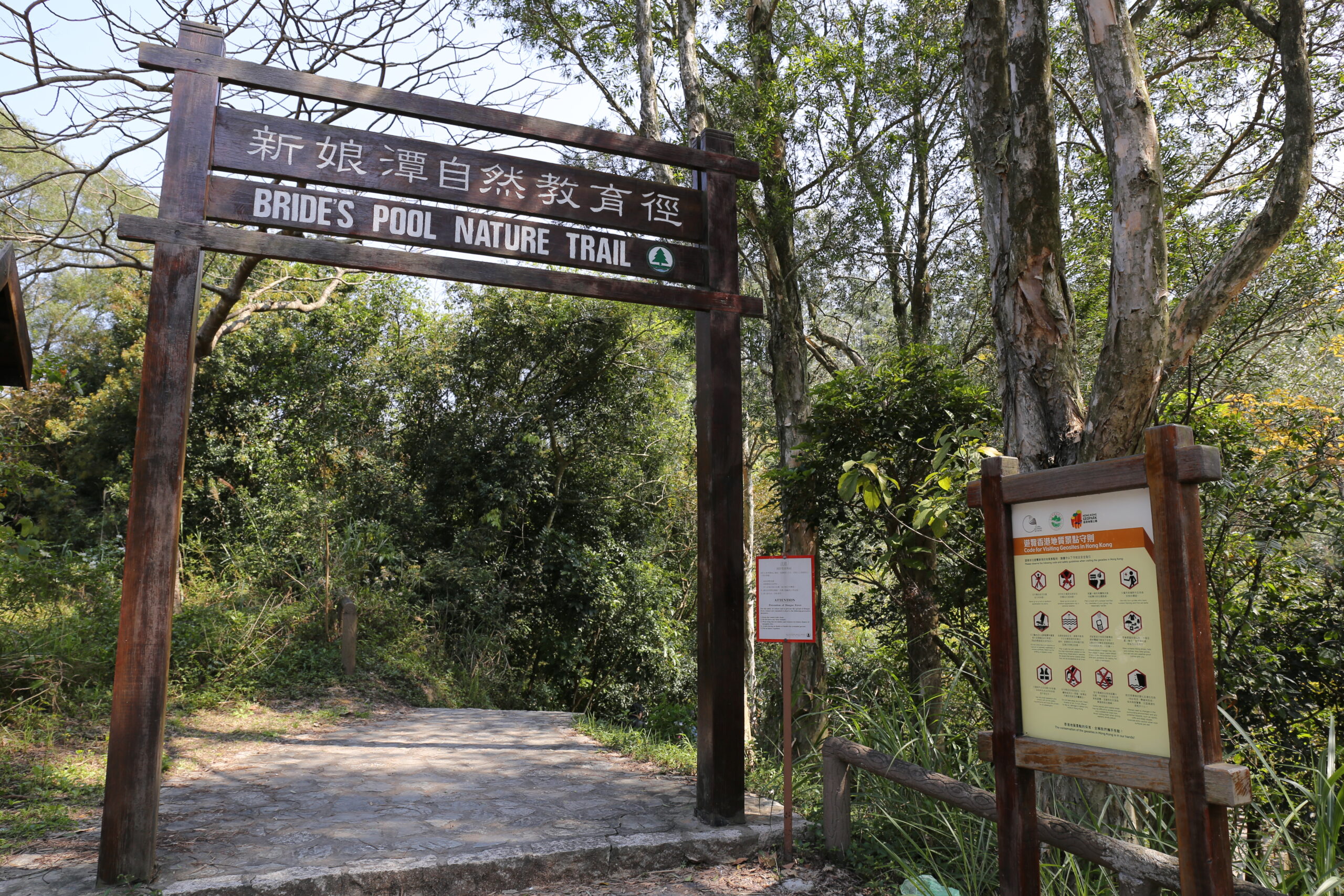 With Halloween approaching, it’s officially spooky season. We love us some scary story-telling this time of year, and as urban legends go, Hong Kong is full of haunted spots, from the infamous “High Street Haunted House” to the mysterious middle track inside Choi Hung MTR station. Read on for stories behind some of the city’s spookiest spots.

High Street, where the community complex is located, was called “Fourth Street” before it was renamed. In Cantonese, “four” shares the same pronunciation as “death”. As a result, the location is believed by some to have the worst feng shui in all of Hong Kong, making it prone to negative or evil spirits. The community complex was a psychiatric hospital during the Japanese occupation before it was repurposed. Urban legend claims that patients were subjected to horrible maltreatment, thereby trapping a huge amount of resentment in the building. Screams and loud noises can allegedly be heard from the building at night.

A long long time ago, a bride was traveling from her home in Wu Kau Tang to her future home in Luk Keng. When the bridal party reached Bride’s Pool, a coolie slipped on a rock, causing the bride to fall down the waterfall in her carriage and drown. Ever since then, strange incidents allegedly began to happen. People reported sightings of a “ghost bride,” who would often be seen staring at her own reflection in the adjacent Mirror Pool. It’s said that many lives have been lost there due to strangely powerful currents during heavy rain. 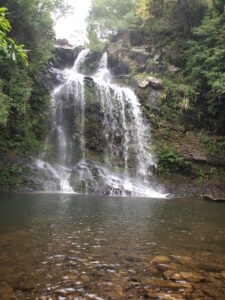 We know the cool, relaxing place as Oil Street Art Space, but many older residents in the neighborhood refer to it as the Oil Street Haunted House. The space was allegedly used as a mortuary for a period up until 1998. According to urban legend, it was a temporary holding space for bodies to be transferred to the cemetery. Residents claimed that in the middle of the night, large groups of people can be seen gathering in the open space, not moving or making any noise. Over the years, many people have ended their own lives in Bela Vista Villa, a small building with rooms for rent on the outlying island Cheung Chau. The first is said to be a woman in red, and ever since then, many had chosen to end their lives in the building, especially during economic recessions. According to vacationers brave enough to rent a room there, mahjong tiles would go missing mysteriously during a game, and televisions would switch on by themselves.

Have you ever wondered about the unused middle track when you pass by Choi Hung Station? Why is it there? Why is it unused? This middle track, according to urban legend, leads straight to the realm of the ghosts. During the construction of the station, a worker accidentally opened the “gates” to the realm of the ghosts, and accidents would often happen to trains on the track. After a new track was built, the accidents ceased to take place. The middle track has never been in use again. Braemar Point was formerly a village called Seven Sisters, named after seven rocks on a nearby beach. According to urban myth, seven sisters lived in the Seven Sisters Village. They were inseparable. When their parents arranged for one of them to get married, they decided that they would rather die together than leave each other’s side. The seven of them took each other’s hand, and jumped into the ocean. The next morning, villagers found seven rocks on the beach, neatly arranged from small to big. It’s said that many men had drowned on the beach, spurring theories that the seven sisters were behind it. Either they were taking revenge, or they were looking for company.

The village no longer exists, but you can still find its trace in Tsat Tsz Mui Road and the Tsat Tsz Mui Post Office — Tsat Tsz Mui means seven sisters in Chinese.