Hidden Agenda to return as This Town Needs 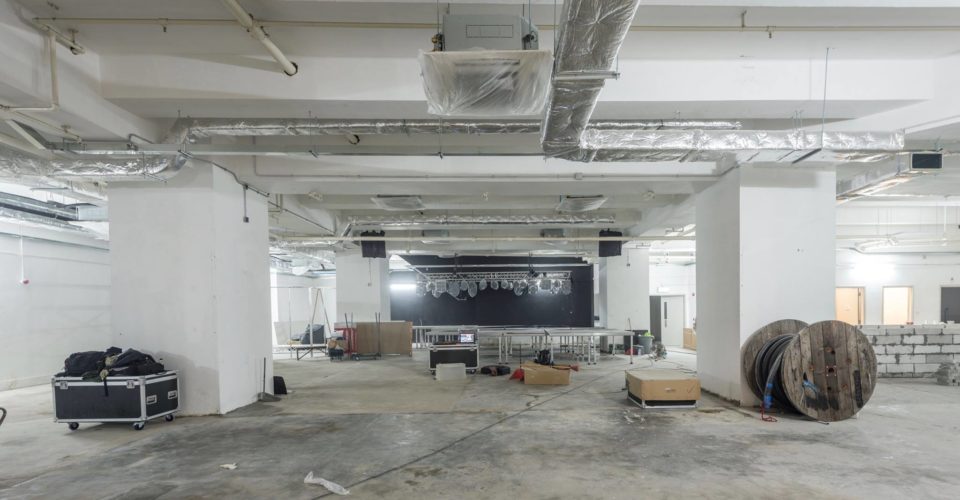 If you thought we’d seen the last of live music venue Hidden Agenda when its closure was announced at the end of last year, think again. The organization will be returning with a new name at a new location, it announced in a Facebook post. The newly dubbed This Town Needs will be opening at an as yet unspecified location in East Kowloon with a soft launch on February 24. It sounds as though the new iteration will be more of a general events space, with the announcement referencing exhibitions, refreshments, and more possibilities.

Hidden Agenda faced ongoing difficulties with Hong Kong authorities since it opened in 2009, mostly due to its location in an industrial building and lack of public entertainment license.