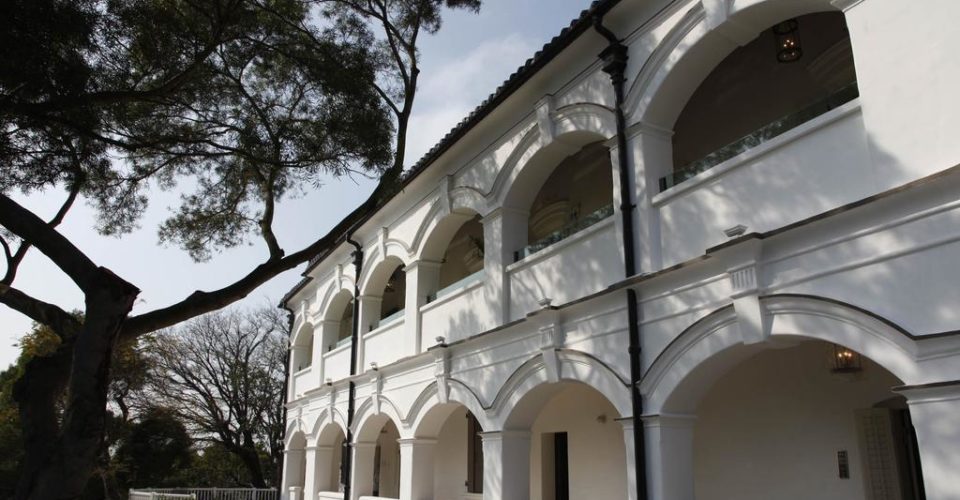 In a city like Hong Kong, where space is limited and business ambitions run high, heritage conservation isn’t always at the top of priority lists. Government organizations, NGOs, and private institutions often allow historical buildings to be made over for modern uses. But just sometimes, they manage to do so in a way that strikes the right balance between old and new. Here are just some of the historic buildings in Hong Kong to have been given chic modern makeovers. Originally built in the 1960s as a government office, this Central building might not seem like the immediate choice for a luxury hotel. And yet that’s exactly what it is today, under its new guise as The Murray. The building was left empty in 2011 when the government headquarters moved to a new location. But a transformation by real estate developer Wharf Holdings, who worked closely with the Conserving Central Project and architecture firm Fosters + Partners, gave the building a new lease on life. The result? A sumptuous 336-room property that combines Hong Kong’s colonial past with a modern senes of elegance. 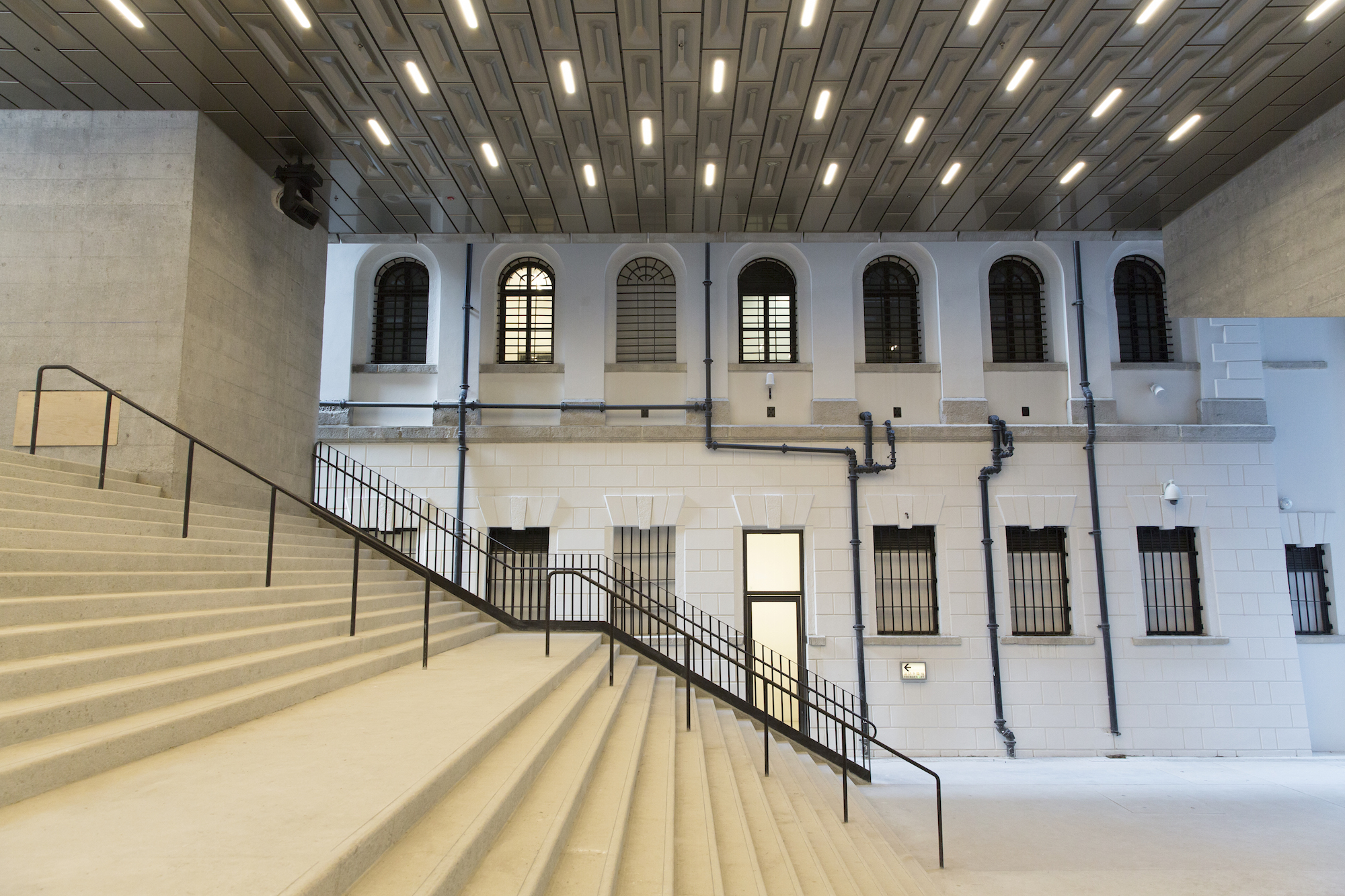 A multi-billion dollar project saw the former Central Police Station being. transformed into art and heritage center Tai Kwun. The Hong Kong Jockey Club had their work cut out for them. Their remit was to convert 16 imposing police and prison buildings into welcoming, accessible exhibition and performance halls. The result? The addition of two new buildings created by Herzog & de Meuron, and a series of elegant walkways to connect them all. The complex preserves elements of the site’s original usage, such as one wing of prison cells, while also running programmes that recall the area’s history. But the rest of it has been enliven with exciting new shops and restaurants. 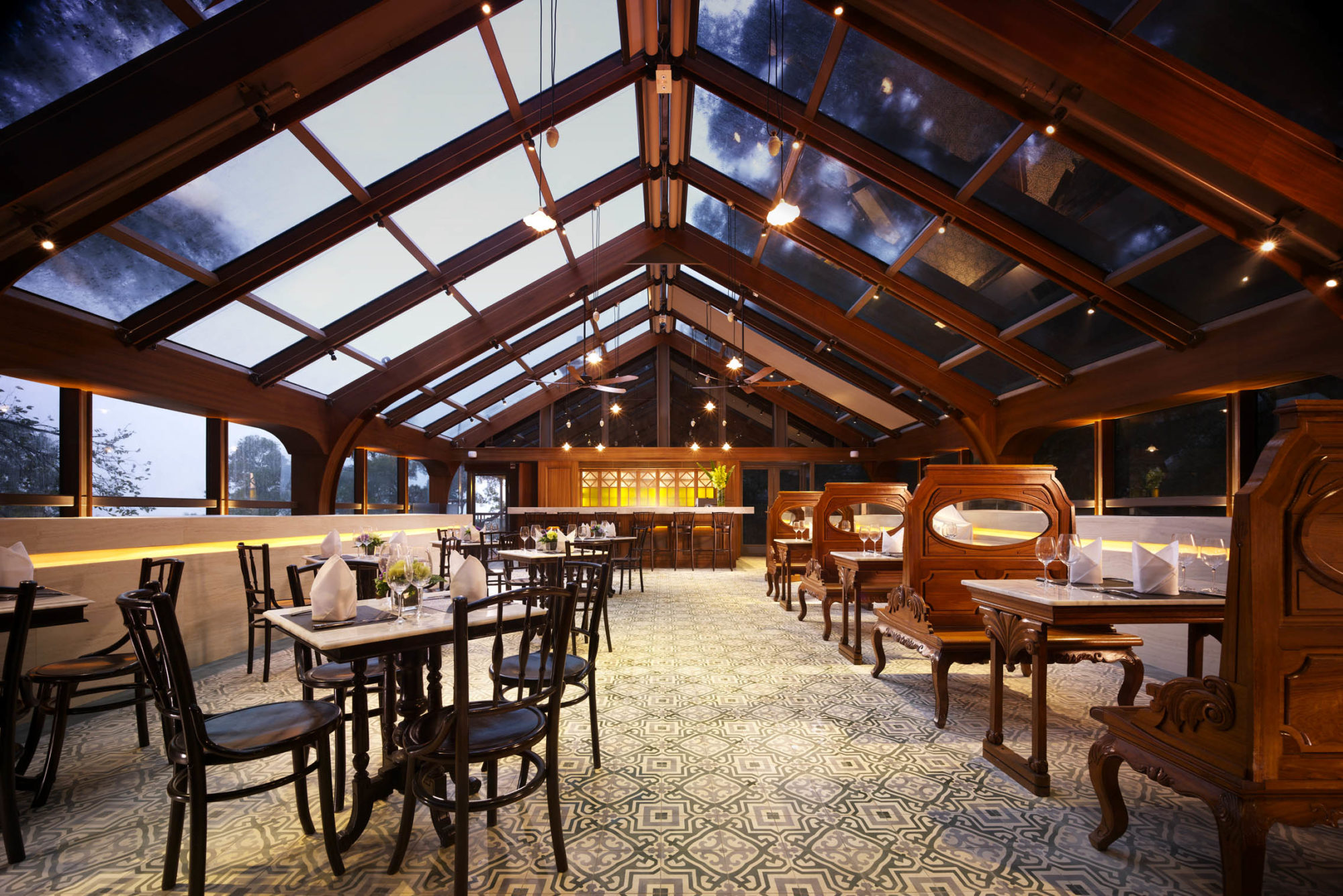 Another historic building in Hong Kong, this former police station has come a long way from when it was first constructed in 1902. The Tai O Heritage Hotel is a boutique property that opened in 2012, and comprises just nine suites and a rooftop restaurant. The police station searchlights, cannons, and guard towers were preserved, while the hotel itself showcases stunning, colonial-era architecture. This collection of buildings functioned as slaughterhouses from 1908 to 1999. But in 2001, it became the Cattle Depot Artist Village, home to a variety of artist groups. With their red brick facades and tiled roofs, these historic buildings in Hong Kong are thoroughly distinctive, and have been given one of the most unique modern makeovers. A non-profit dedicated to the arts since the 1980s, the Fringe Club is situated in a former dairy farm cold storage depot that was built in 1892. Tucked amidst the bars and clubs of Lan Kwai Fong, the building is catches the eye with its red-and-white brickwork and Victorian architecture. The center puts on a variety of art events, from plays and comedy shows to exhibitions and talks. 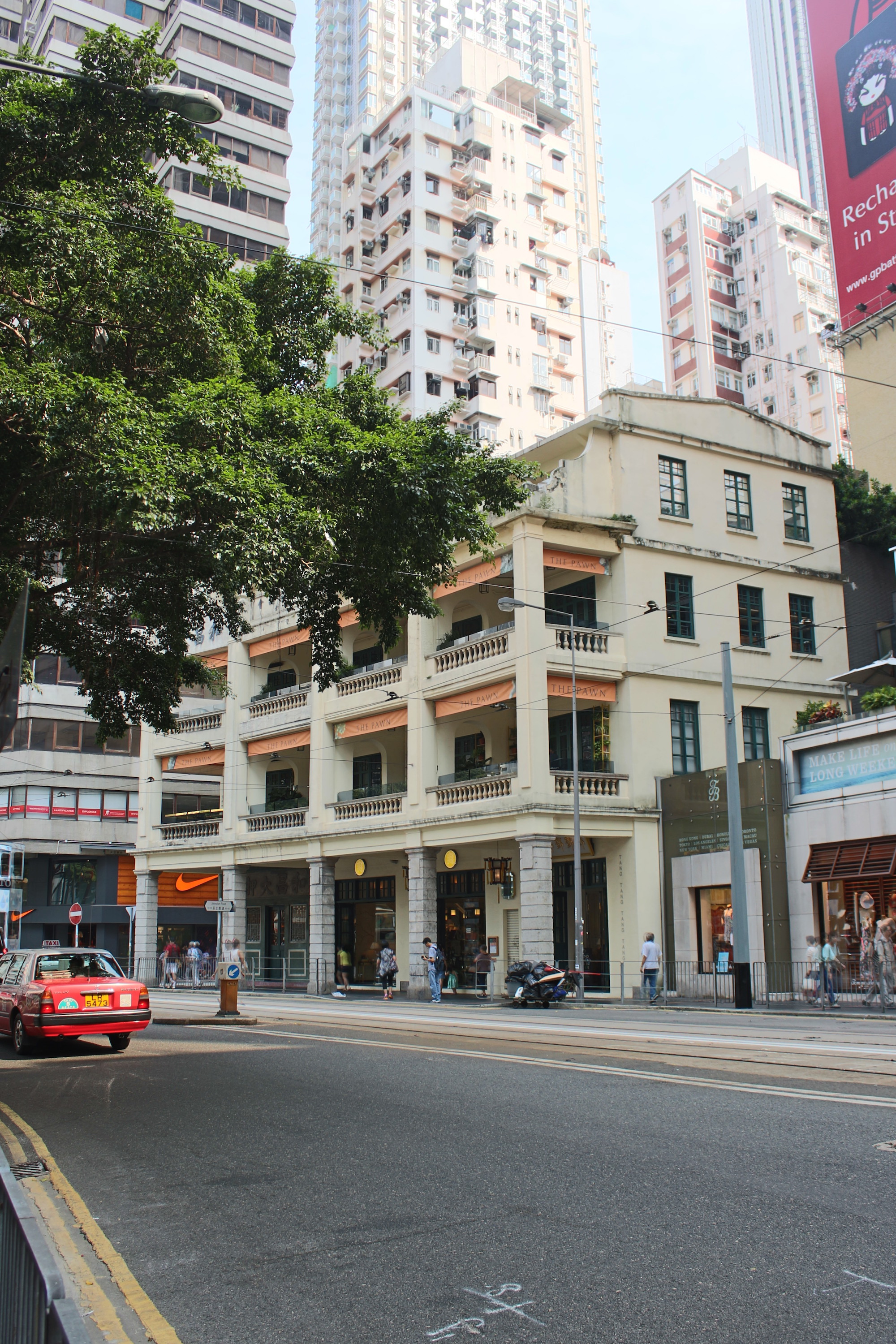 In the 19th century, this four-storey Chinese tenement building was the Woo Cheong Pawn Shop. Today, the upper floors house The Pawn, a modern British restaurant by acclaimed chef Tom Aikens. On the ground floor, diners flock to casual Italian eatery La Piola. Many of the building’s original features are still intact, and this remains one of the most popular historic buildings in Hong Kong to be given a modern lease on life.