Anne Cheung: “You can’t really mess around with pastries too much.” 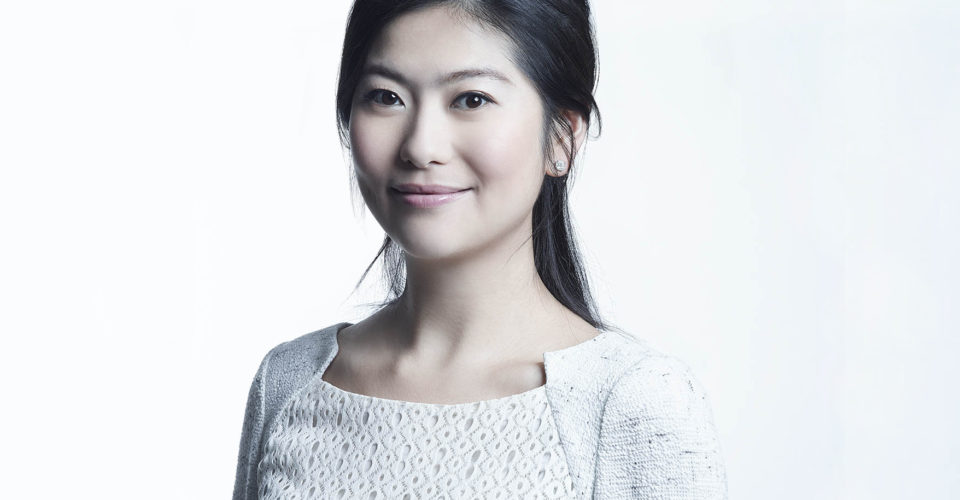 Anne Cheung is the owner of French patisserie and lifestyle shop Jouer in tranquil Sau Wa Fong. She tells us about her days as a pastry student in Paris, and how she wriggles free of rigid recipes without breaking the rules.

Anne studied psychology in college, and worked at an art gallery in New York City and London before heading back to Hong Kong. Feeling a need for change, she enrolled in a pastry-making class in Paris. With her newfound skills, she returned to Hong Kong to open Jouer.

How was it like learning to make pastries in Paris?

I still remember how clumsy I was. The second class, we had to make apple tarts, and the instructor asked us to cut apples into very thin slices. I did it the Chinese way, it was faster, but afterwards the apple slices didn’t stay in their original places. I got yelled at by the French chef. I should’ve cut and slid the knife out for every slice, to retain the shape — so that when you arrange them onto the tart, it’s much faster and tidier. I got yelled at big time. I was really miserable in the beginning because I was really slow. Overall, I thought it was great experience and great training. It makes you improve a lot faster. You’re not pampered. You really have to practice yourself.

Ouch. But at least now you have a valuable skill set. Tell us how you come  up with your macaron and pastry offerings at Jouer?

Some Asians would find western-style desserts in general a bit sweet for the palate. That was my first challenge in Hong Kong: How do you make macarons not as sweet? You can’t reduce the sugar content in the macaron shells because that would mess up the texture, and it won’t be as shiny on the surface. There’s a very strict ratio of almond sugar to eggwhite that you need to follow.

So I was thinking I could make the filling less sweet instead, or even use contrasting flavors, so that the overall sensation is not as sweet. I try to put in my creative touch when it comes to the flavors. I want the  pastries to be a vehicle to express different flavor combinations. I use a lot of Hong Kong retro flavors for my macarons, like yeung ji gum lo (mango sago dessert soup), and sweet vinegar and ginger.

What are some similarities between French and Chinese-style desserts?

I think both the French and Chinese styles are very traditional. Very time-honored traditions, recipes passed down from generations. The reicpes are also very precise. I watch a lot of American cooking shows, and a lot of the classically French-trained chefs, their techniques are more meticulous. You can tell if one is classically trained, and this is the same for Chinese cuisine.

What’s the hardest part about setting up a French pastry business in Hong Kong?

Hong Kong’s humidity affects the texture and shelf life of a lot of the old recipes I’ve learned. I have to constantly improve them or adjust them. That’s the big challenge.

Also: striking a balance between what you believe and what you want to do, and how customers react to it. I want to keep my customers happy but at the same time I want to retain some brand identity and not do something too conventional.

What do you think of the Chinese desserts scene in Hong Kong?

I actually see a lot of creativity in the Chinese desserts scene. If you go to the most popular tong sui shops, they do crazy stuff like mango spaghetti strips, and I’ve even had these amazing Malteser mochis at Tong Pak Fu.