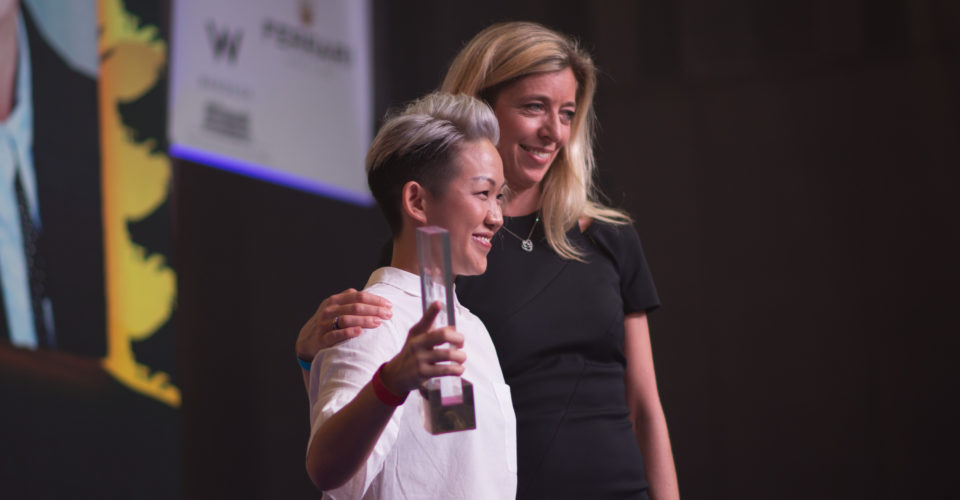 Asia’s 50 Best 2017 list, which was announced in Bangkok this year, saw seven Hong Kong restaurants in the mix — with two placing in the top 10.

Amber, the only Hong Kong restaurant to make the World’s 50 Best list (coming in at no. 20), fared even better on for the Asia list by placing 3rd this year, with 8 1/2 Otto E Mezzo Bombana taking 4th. Macau also made the list with restaurant Jack Dragon at no. 32. Meanwhile, Bangkok heavyweight Gaggan is at the top of the list.

The World’s 50 Best restaurants has confirmed that the 2017 annual awards ceremony will take place on the April 4, 2017 in Australia’s coffee capital , Melbourne .

Hong Kong and Macau restaurants that made the list: