The new typhoon simulator at the Hong Kong Science Museum

For many Hongkongers, the Hong Kong Science Museum is known for its rarely renewed permanent exhibitions. But for the first time in years, the museum has launched a new permanent exhibition. Called the Earth Science Gallery, the new exhibition includes an exciting typhoon simulator where visitors can experience the intensity of high-speed monsoon wind!

The Earth Science Gallery was launched in April this year to mark the 30th anniversary of the museum, featuring more than 30 sets of interactive exhibits and installations on natural phenomena and Hong Kong geology. The gallery includes four sections that take visitors on a journey from beneath the Earth’s crust to the atmosphere to explore the forces leading to natural phenomena such as volcanic eruptions, tsunamis and typhoons. 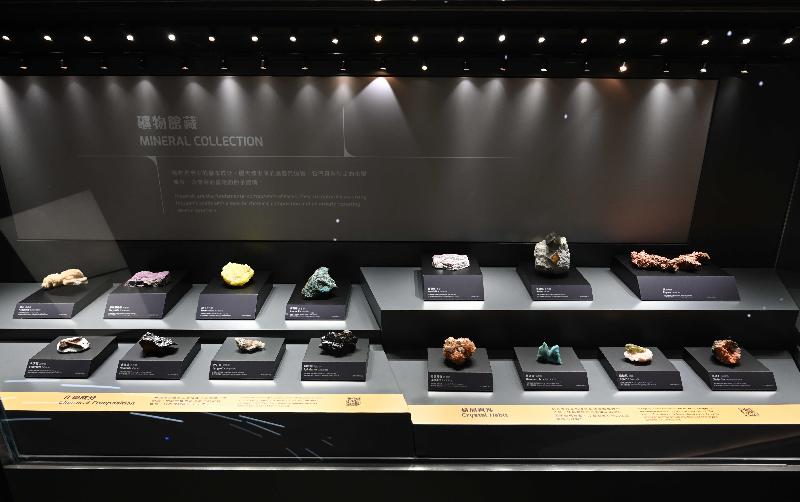 Among the highlights are the typhoon simulator, which creates wind reaching approximately 120 kilometres per hour. Visitors are invited to step inside and experience the power of nature.

The installations will also showcase the rich diversity of the city’s geology. Appreciate a collection of minerals and rock specimens from different geological ages found in Hong Kong.

The Hong Kong Science Museum is closed on Thursdays.