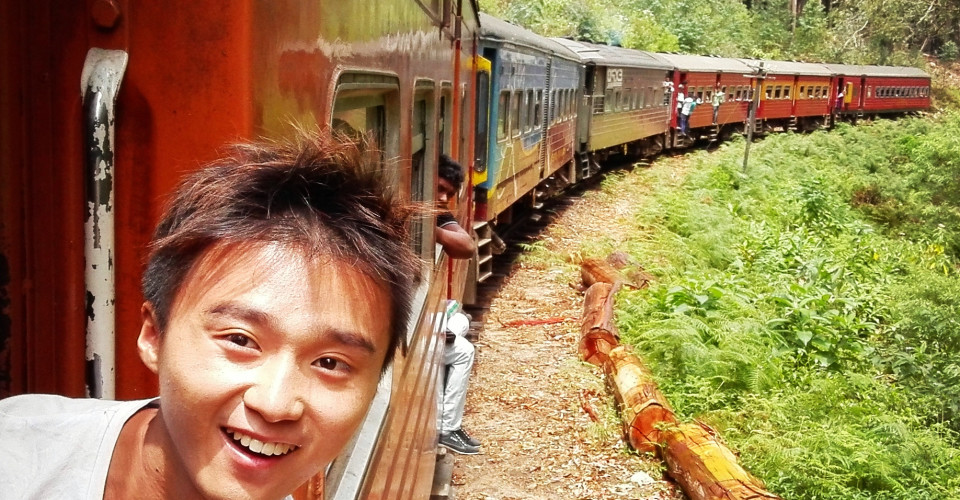 Leung has made a career of exploring the world

Chris Leung was studying ecology and evolutionary biology at Princeton when he saw an ad on Yahoo News. Australia’s annual “best jobs in the world” campaign was looking for candidates to apply for the role of park ranger in Queensland.

Leung applied and after a long marketing campaign pulling together support, he made it to the final three. But Leung’s story doesn’t end there: One day, he received a call from TVB out of the blue, looking to see if he would be interested in co-hosting a travel show.

It is always kind of awkward introducing myself as ‘one of the final three’ to people — it would have been much more convenient if I could just say ‘winner’.

“I was like, hell yeah, man!” Turns out, the TV station was planning to film the show in New Zealand and wanted someone who would go skydiving, bungy-jumping and the like. “They saw me doing those exact things in my video entry for the campaign and thought that I could be a good match,” Leung says.

Leung became a host on various travel programs at TVB. “If I actually got the [park ranger] job, I would have needed to do it for the six months after the competition, which meant I probably wouldn’t be able to do what I am doing now”

His very first job? Leung was a program assistant at Commercial Radio.