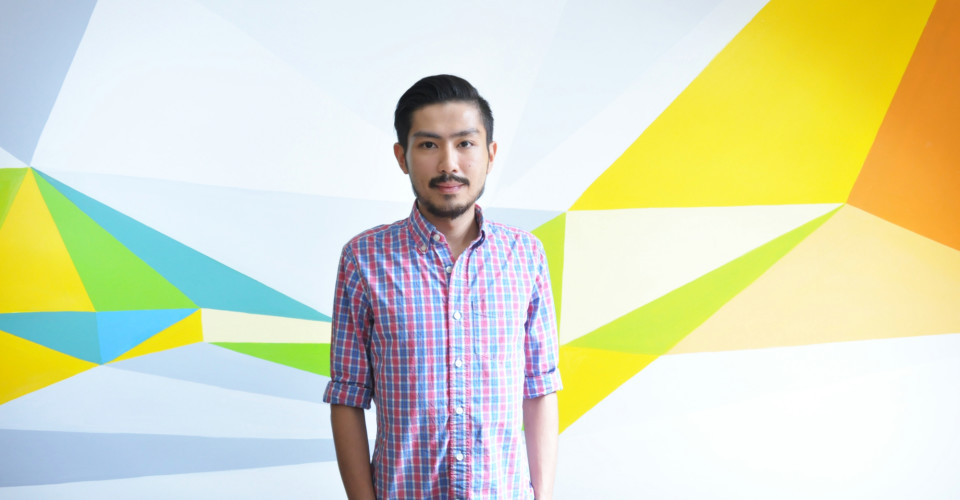 Since Jerome Tam and best friend Jake Sharp established web design firm Rush Hour Media in 2012, the two have been behind the development of around 100 websites.

How’d it come to be? When Tam returned to Hong Kong after studying in the UK, he worked as a consultant at Prudential, but web design has been his calling from a young age. At 12, he designed a website about Japanese anime called Gundam models.

“I discovered that you have to buy a domain. I couldn’t convince my parents to pay for it, so it was never launched.” In 2010, Tam was asked by Sharp — whom he met at the University of Leeds — to help find work as a web developer in Hong Kong.

“We realized that the market was very undeveloped.” Feeling like there was nothing to lose, the two started their own agency. Today, Rush Hour Media has 11 staff members and two investors. It has also been named one of the 20 Hottest Startups of 2015 by Hong Kong Business.