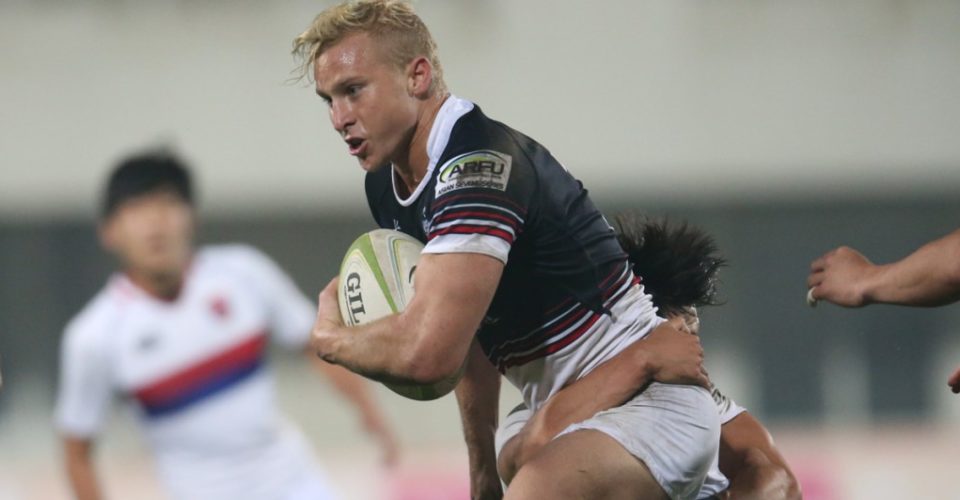 Max Woodward is the captain of the Hong Kong rugby sevens team, but that’s not the only achievement on his CV.

He has a whole host of accolades under his belt, including winning a silver medal at the Asian Games in 2014 and being awarded player of the year in 2014/2015.

The Hongkonger first got into rugby in Cyprus as an 8-year-old and has led the Hong Kong team since October 2015.

Naturally, it’s not all fun and games. “The most difficult part is coping with losing in the big games. When you are 10 minutes away from qualifying for the Olympics, it’s quite heartbreaking,” he says.

But Woodward feels that his biggest accomplishment is simply being able to have rugby as a job. “I love going to training every day and challenging my body. It sounds cliche, but I have had a lot of bad injuries and am very grateful to be able to do what I do.”

Tags:  30 Under 30 Top 30 Series
Copyright Man Mo Media Limited. All rights reserved.
Back to top
We use cookies to ensure that we give you the best experience on our website. If you continue to use this site we will assume that you are happy with it.OkPrivacy policy