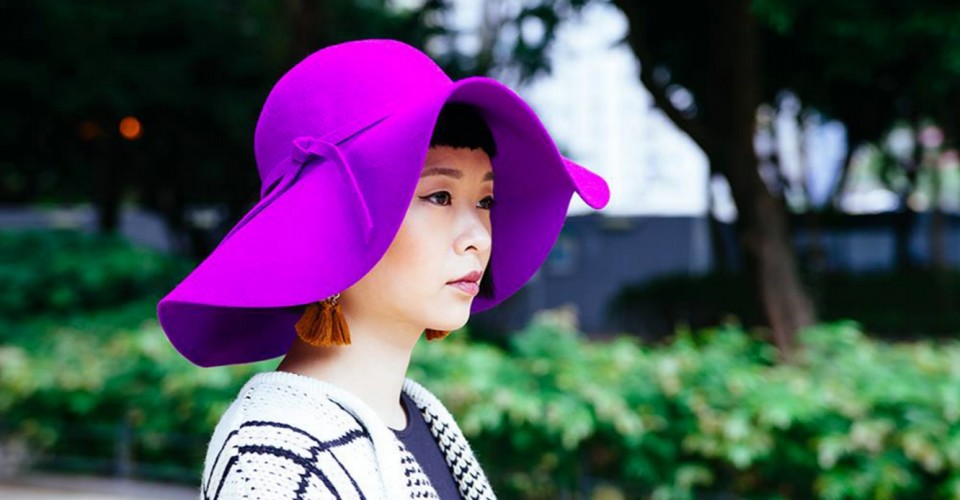 Thierry Chow is a renaissance woman: not only has the artist and illustrator made a name for herself in the creative scene, but she is also an apprentice under her father, renowned feng shui master Chow Hon-ming.

Raised in Hong Kong, Chow spent over a decade in Canada and studied illustration before returning home. She began creating handmade dolls in 2008, but eventually decided to learn her father’s craft.

“Aside from my father’s influence, I thought it had a lot of potential for me to work creatively in — and that was really attractive to me,” Chow says. With a goal of modernizing the ancient Chinese practice, Chow runs her own business offering feng shui consulting and feng shui therapy courses.

She’s not here to convert anyone, though. “Feng shui is easily perceived as negative because of what you might hear in the media. It has an intellectual side, and is a Chinese heritage worth protecting. If you think certain things makes you happier and healthier — then you do them. Some people like yoga or running — it’s all about what you prefer. And maybe feng shui is that one thing for you.”

Her very first job? Chow waitressed in a cafe when she was 18.