Hong Kong Bartenders Who Are Worth More Than the Hype 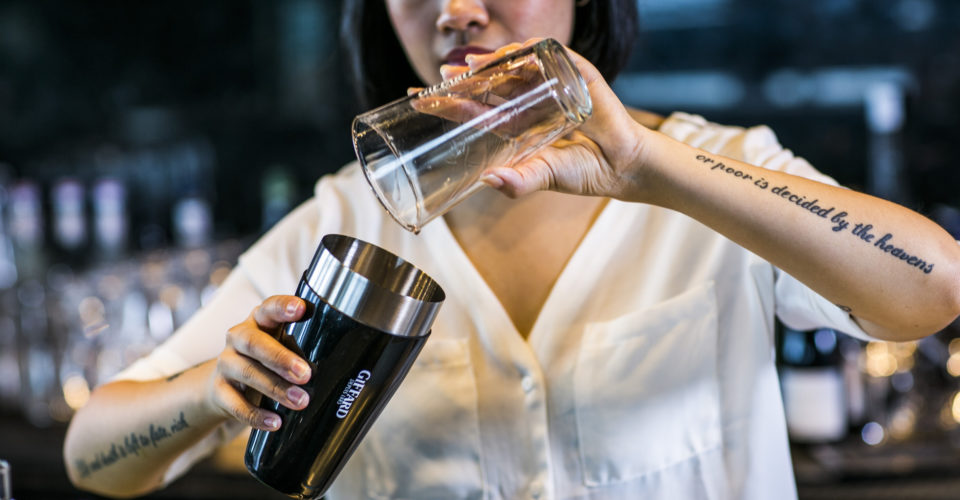 Hong Kong has no shortage of talented bartenders — and here are some of the best, in our humble opinion. Shaking up the mixology scene, they’ve created some of the city’s most innovative cocktails. Bar Butler’s Yuta Inagaki began working in Osaka as a “flair bartender” — where drink-making is combined with an element of performance. He moved to Hong Kong in 2014, working as a bartender at various Japanese bars and restaurants. “I finally realized how Japanese bartending is particularly different from the others,” he says — and decided to go and learn more about the philosophy. He later met Masayaki Uchida, the owner of Bar Butler — who asked Inagaki to come on board. One of his creations, the First Bloom, won the Spirit of Ireland Cocktail Challenge 2017: it’s an east-meets-west drink made with Irish gin, yuzu puree, homemade apple cider syrup as well as melon liqueur and lemon juice. 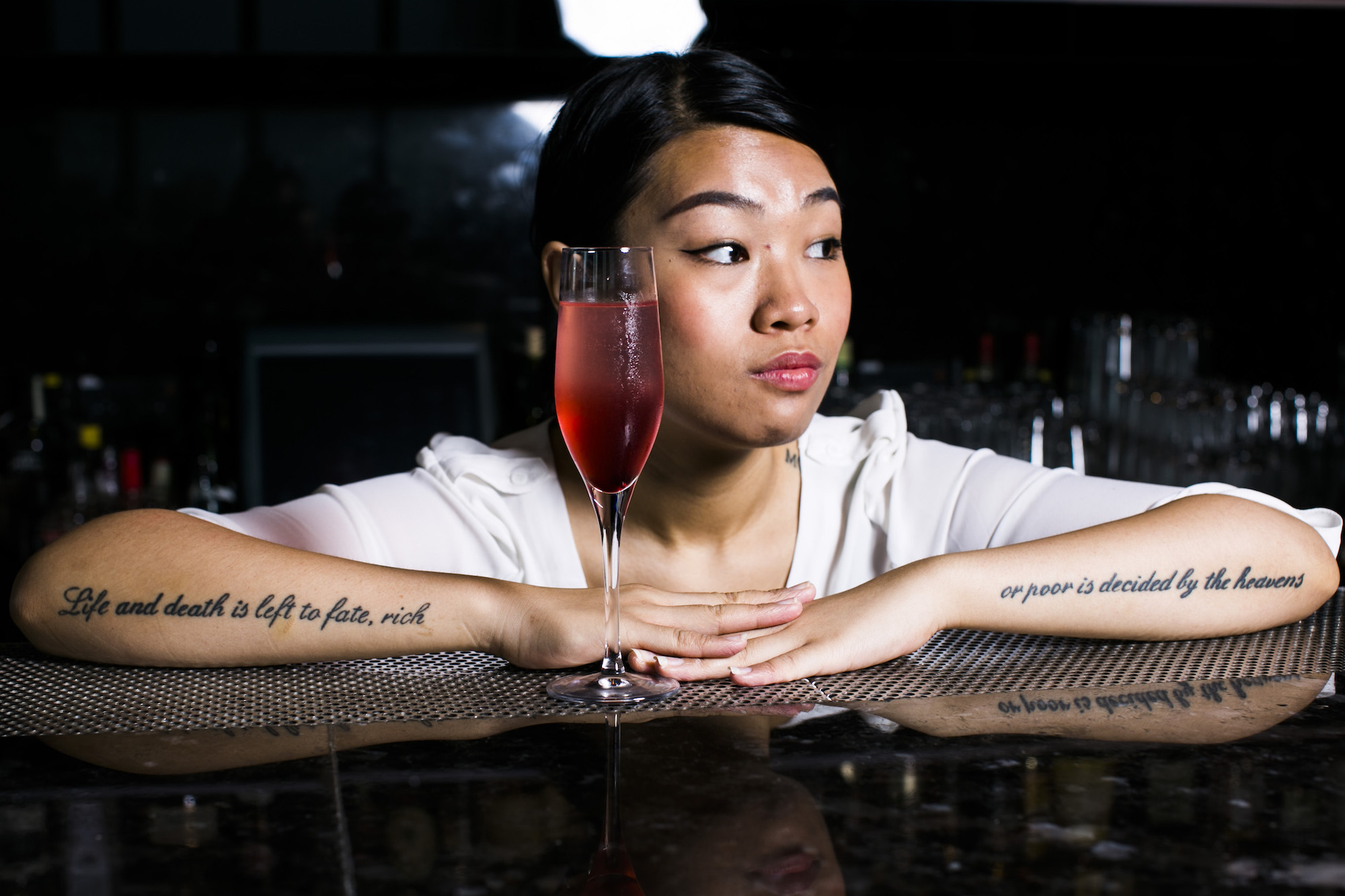 Recently named one of Hong Kong’s top 40 bartenders by Drinks World, Rita Bonita has been in the field since 2015. She first worked at 208 Duecento Otto, later moving on to CE LA VI. Inspired by “interesting combinations of ingredients,” Bonita uses flowers and herbs in her creations. Some of her standout cocktails include the Blooming Rose, made for CE LA VI. It’s a potent drink that goes down just a little bit too easily, made with Hendrick’s gin, lemon, honey, grenadine and rose liqueur with a dash of soda to finish. 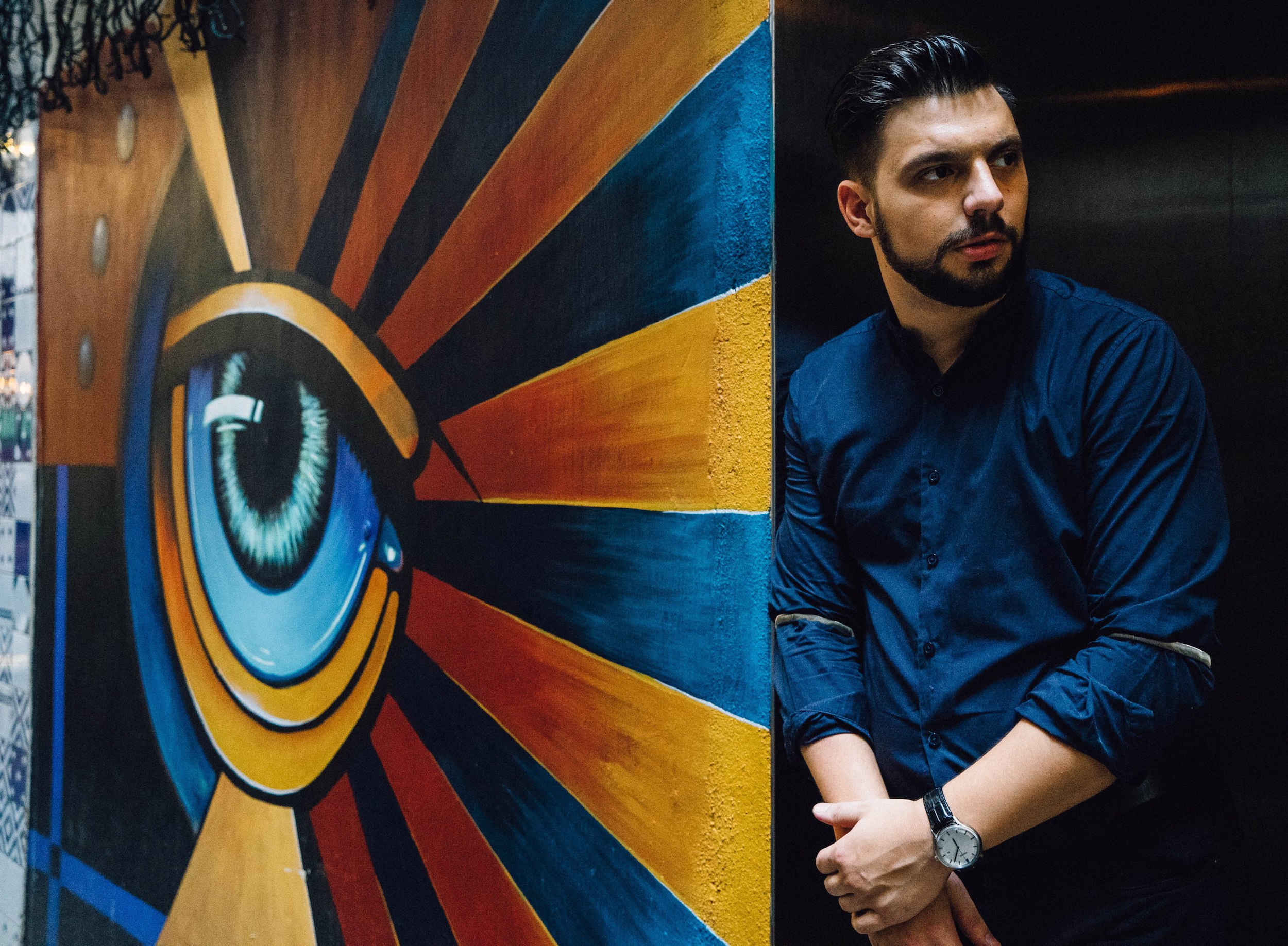 Canadian native Ryan Nightingale previously worked at Jason Atherton’s London restaurant before he was asked by the chef to helm the bar at Ham & Sherry. Now the general manager and bar specialist at Aberdeen Street Social, his creations have made waves in the local mixologist scene. The Noble Bean, in particular, won him the Chivas Masters 2017 — the unusual drink is made with soy milk and Tempis Fugit creme de cacao, with the addition of light soy sauce alongside Chivas Regal, served with a large ice cube. Prior to his current role as assistant bar manager at Quinary, Toby Lo kickstarted his career as a bartender working part-time at Dragon-i. Lo often plays around with food and flavors in his creations: the For Generations cocktail, for example, consists of chai tea as a base, with Bulleit Bourbon and a complex list of ingredients like sweet vermouth infused with dried cranberries, fresh vanilla pods, chocolate bitters and sandalwood tincture — which was inspired by a “warm, fuzzy feeling” while lounging and having tea with his family. ZUMA’s bar development manager Arkadiusz Rybak is a self-taught bartender with a wealth of experience under his belt. In his current role he’s been named Hong Kong’s Best Bartender 2016 by The Bar Awards and one of Asia’s top 25 bartenders 2015 by Drinks World Asia. He’s worked under the mentorship of chefs like Heston Blumenthal and Richard Phillips — which has inspired him to put flavors at the forefront when it comes to creating cocktails. He’s big on classic cocktails with a twist, too. Rybak’s creations include a selection of aromatic cocktails inspired by regal characters created for perfume brand Penhaligon’s Portraits collection. Victoria Chow is the founder of The Woods and KWOON, which offers Hong Kong’s first artisanal cocktail in a can. When not behind the bar, or developing innovative cocktail creations at her venues, she also works on menu design, events production and everything in between.