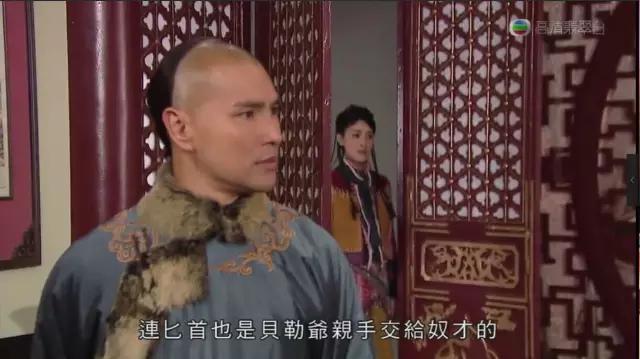 Hindsight is 20/20, and we think we’ve got these 90s Cantonese TV dramas nailed down to the last cliche.

1. If you care about someone, COOK THEM NOODLES. In almost every TV series in the past 30 years, a main character will at some point ask the other main character, usually when they return home late: “Are you hungry? How about I cook you noodles?” 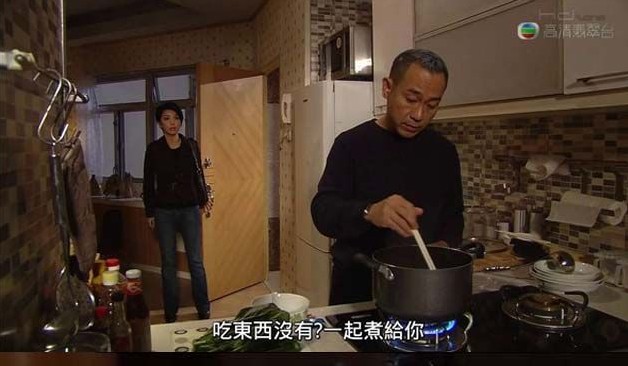 2. Discussing a secret issue of life and death with someone? YOU WILL BE OVERHEARD.

3. Do not marry into wealthy families, because once you do, you’ll definitely come across an evil uncle trying to steal the business empire, shady alliances, and fights over estate.

Money is trouble. Via www.teabreakfast.com

4. Beware of stairs and herbal teas when you’re pregnant. Any woman who becomes pregnant during TV shows will ALWAYS miscarry, either by falling down a flight of stairs, or being tricked into drinking herbal teas that induce miscarriage.

So sad but so predictable. Via giphy

5. You can basically guess the major events and who is going to end up with who just by watching the opening credits. SUCH SPOILERS.

COME ON. Via giphy

6. If you rush to the airport, you WILL DEFINITELY catch the person you want to talk to.

No worries at all, you totally won’t miss the person. Via www.8ast.tumblr.com

7. And you WILL end up with the person you take a dislike to at first.

8. Barbecues are the ultimate happy endings. Half of the TV shows you watched end with all the main characters enjoying a barbecue together. 9. But if it’s a drama about policemen or firemen, it ALWAYS ends with the protagonists going on their duties.