Your Love-Hate Relationship with Hong Kong, Explained by Stats Ever wondered why one minute you think you live in the best city in the world, and the next, you can’t wait to GTFO? It’s not you: turns out we live in a pretty bi-polar metropolis, if these stats are any indication. We explore your love-hate relationship with Hong Kong, explained by stats:

Hong Kong is a city of hard workers

We have an extremely low unemployment rate: But wait… there are MORE old people and FEWER young people working these days?!

Percentage of population in the workforce: Now that’s all kinds of fucked up. Education is a luxury, not a right

Almost one fifth (19%) of the population only have primary school exposure, and more than half (51.2%) only have a high school degree.

Together, that’s a whopping 70%, or 5.1 million people without the security of a university education. Shocking, for a supposedly first-world city. But at least our government is loaded

As of July of last year, our fiscal reserves were an unbelievable $796.9 BILLION DOLLARS. (But seriously, why are we sitting on all this money?!) Most people in Hong Kong don’t need to pay more than 15% tax on their income. And even the richest don’t go over 17%. Capitalism at its best! If you want to buy a 430-square-foot apartment on Hong Kong Island, expect to pay an average of $5.2 million dollars — and consider it a steal. To drive this home, that’s $12,093 per square foot (or about the size of a tile) that you’re paying.

Are you an owner? Kudos on a lucky investment! A buyer? Sucks to be you. 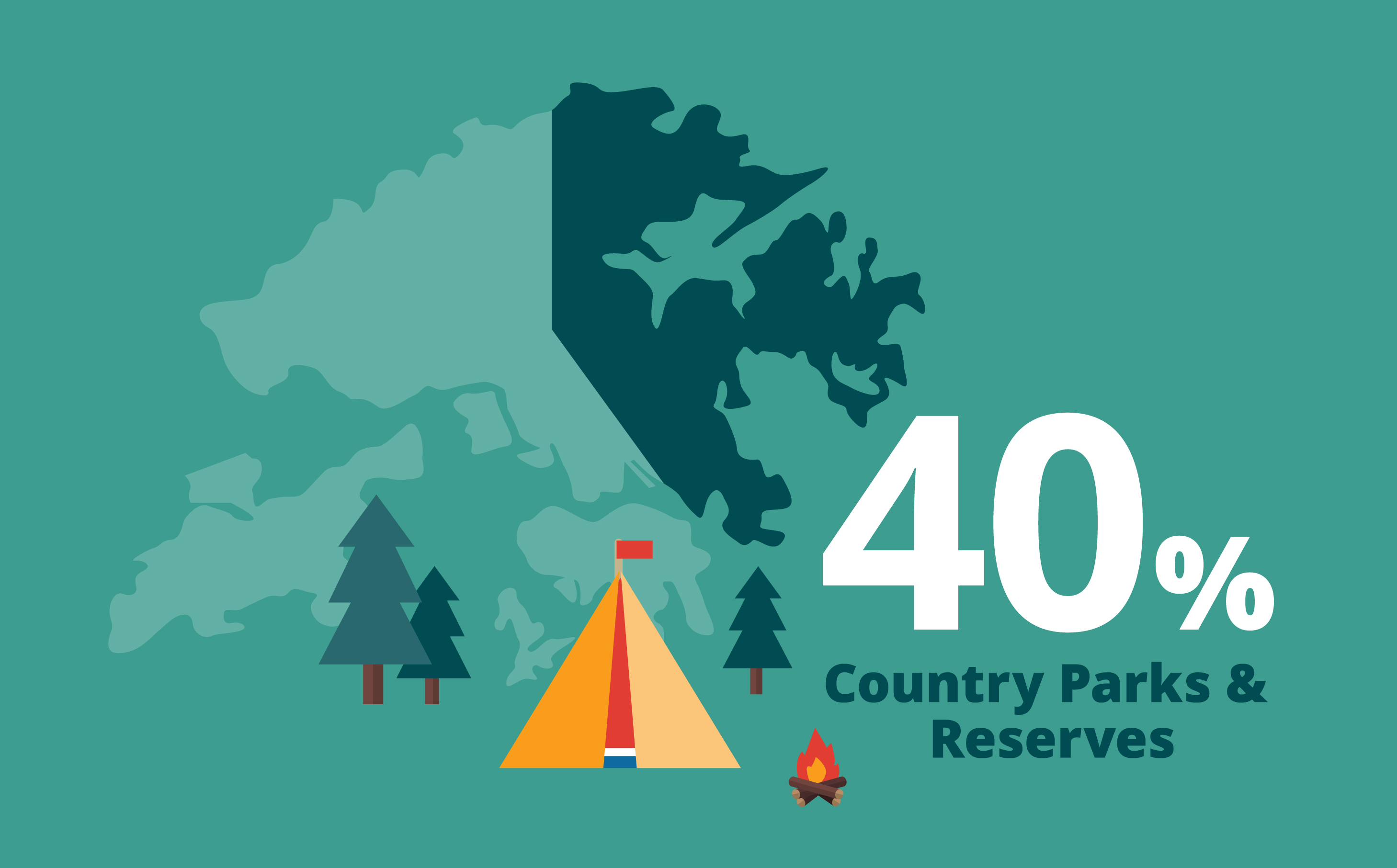 With all these extremes, no wonder why we love Hong Kong one second, and hate it the next!