How Do I Know if My Feelings are Reciprocated? 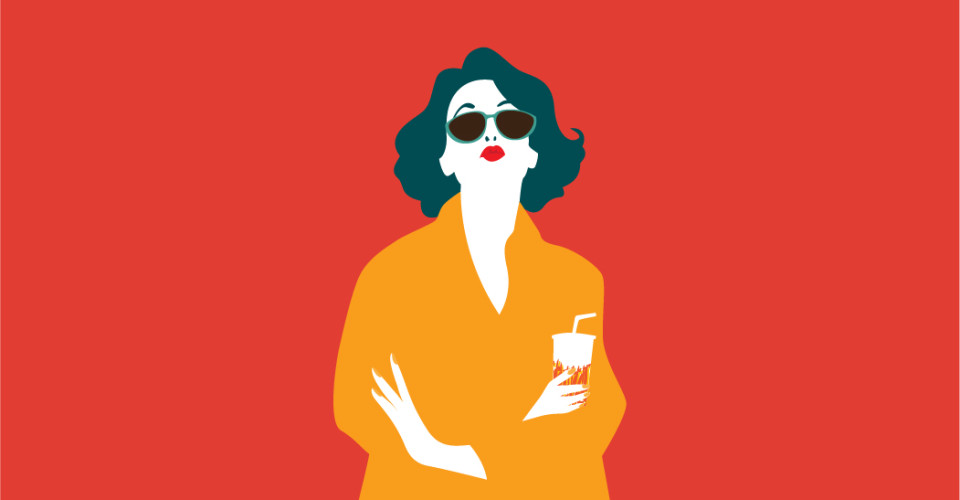 Dear Lulu Jeh: I’m crushing hard on this guy but I don’t think it’s reciprocated. How do I know for sure if I have a chance with him? Or I should just move on? — Unrequited Romantic

Well, UR, there are always telltale signs that someone is ‘into you’ or… not. If you’re not feeling a reciprocal connection then you can usually trust your instincts. But I understand sometimes it’s tricky to tell, especially if you’re dealing with a shy guy. To help paint a clear picture, let’s play a little game. Ask yourself a few questions and tally up the answers.

Does he hang around to talk with you when you cross paths?

Does he initiate plans with you (outside the hours of 1-5am)?

Does he flirt with you… and only you?

Does he regularly flake on you?

Does he make eye contact when talking, and position his body towards yours?