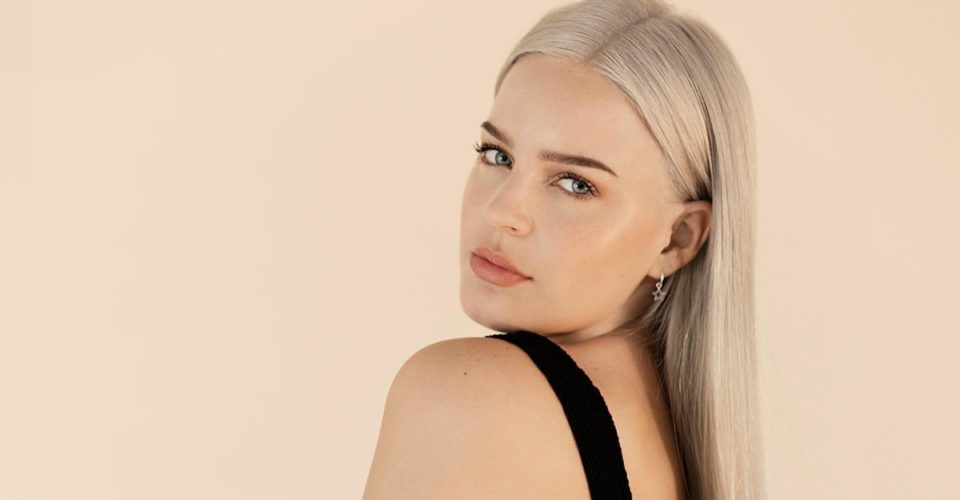 Speak Your Mind: British pop songstress Anne-Marie performs in Hong Kong for the first time as part of her international tour. She made her debut with chart-topping album in 2018, which features single “2002” that was co-written with Ed Sheeran. She’s also performed with the likes of Sean Paul and British electronic music group Clean Bandit.

How to book? Tickets are available via Cityline.