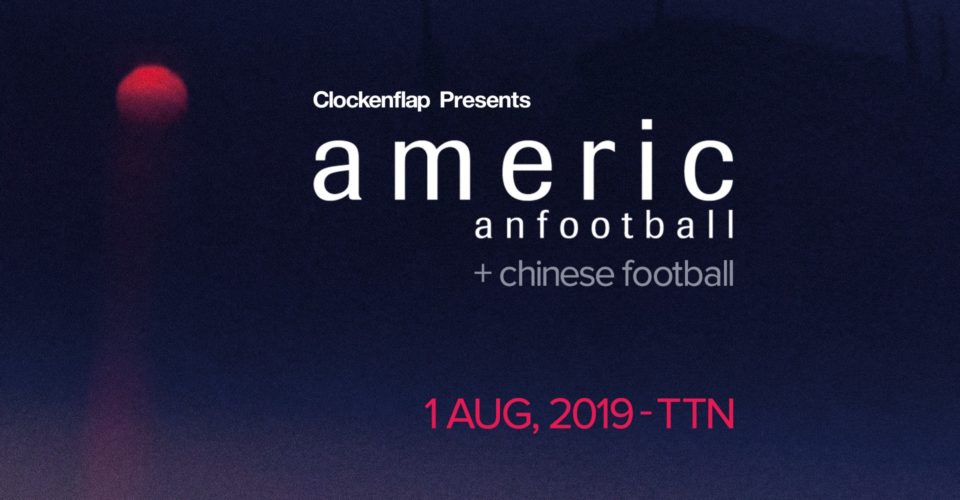 Indie Rock ‘n’ Roll: American emo math rock band American Football made waves when they released their debut album in 1999… only to break up almost immediately afterwards. 2016 saw them reuniting and creating music that was better than ever. They released their third album, LP3, earlier this year, and now they’re coming to our shores for the first time. Appropriately enough, Mainland Chinese indie rock outfit Chinese Football will be the opening act.

How to book? Tickets are available via TicketFlap.