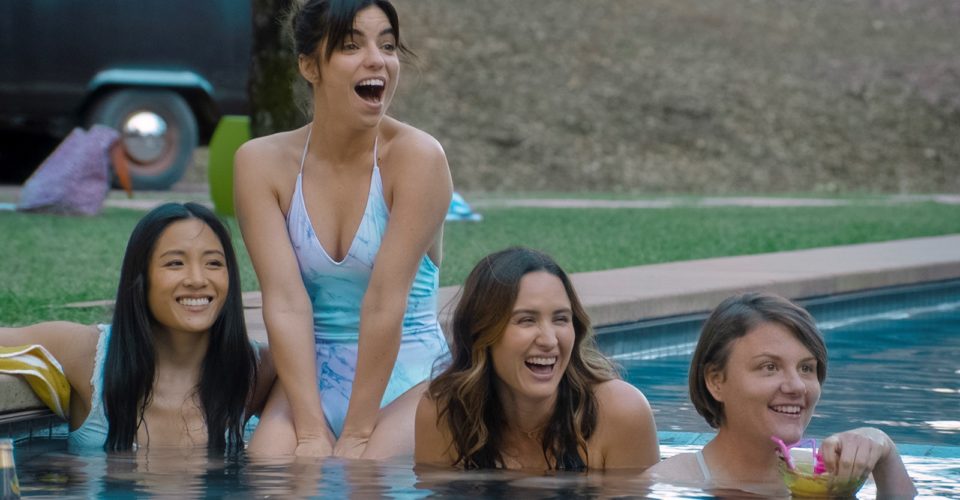 Queering the Silver Screen: Aiming to raise awareness of queer issues through cinema, this year the Hong Kong Lesbian & Gay Film Festival presents an array of feature films and shorts from across the globe, from Thai mystery thriller “Driver” to the Asian premiere of American dramedy “The Feels”. Catch the closing gala party slash drag show at Zafran at 10pm on September 23, too.

Where? AMC and Broadway Circuit cinemas across Hong Kong.

How much? Depends on the film.

How to participate? Check out the festival website for details.