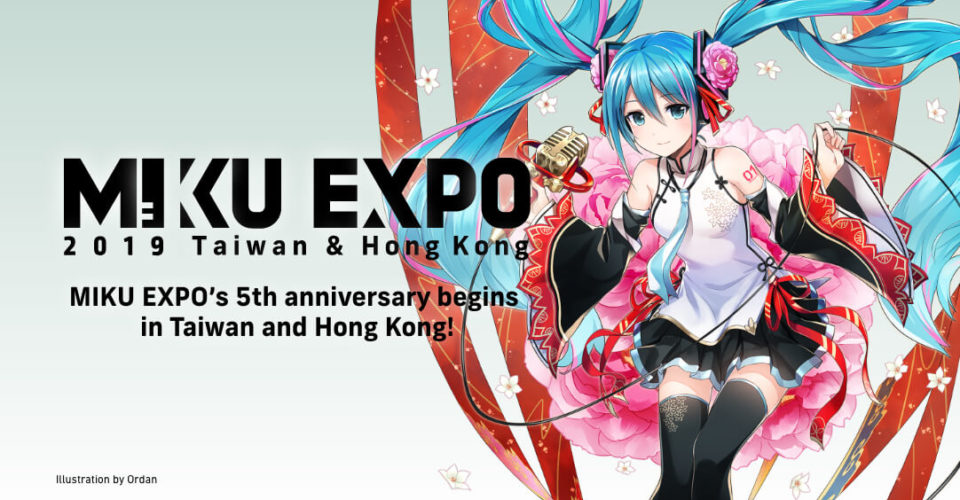 Virtual Pop Star: The idea of watching a 3D graphic with a computer generated voice perform a concert might be head-scratching to some… but not when it’s Hatsune Miku, a virtual teenage singer and Vocaloid software voicebank who’s performed over 100,000 unique songs since her debut in 2007, including tracks by producers across Japan. Catch her in the “flesh” as she kicks of her fifth anniversary world tour in Hong Kong and Taiwan.

How to book? Tickets are available via hkticketing.com.