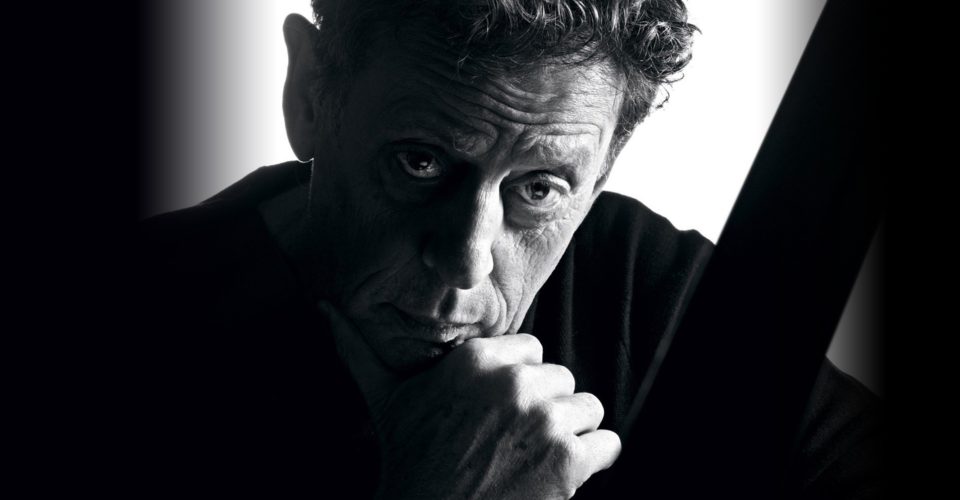 How to book? Book online with URBTIX.