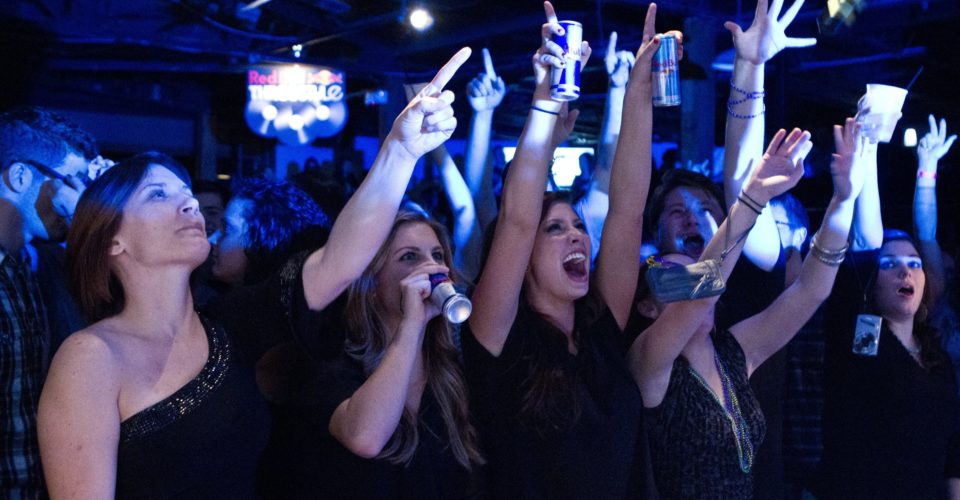 Ready, Set, Fly: Rock ‘n’ roll with Red Bull at the Clockenflap YourMum Stage this weekend, and be blown away by yet another spectacular lineup of local and international acts. 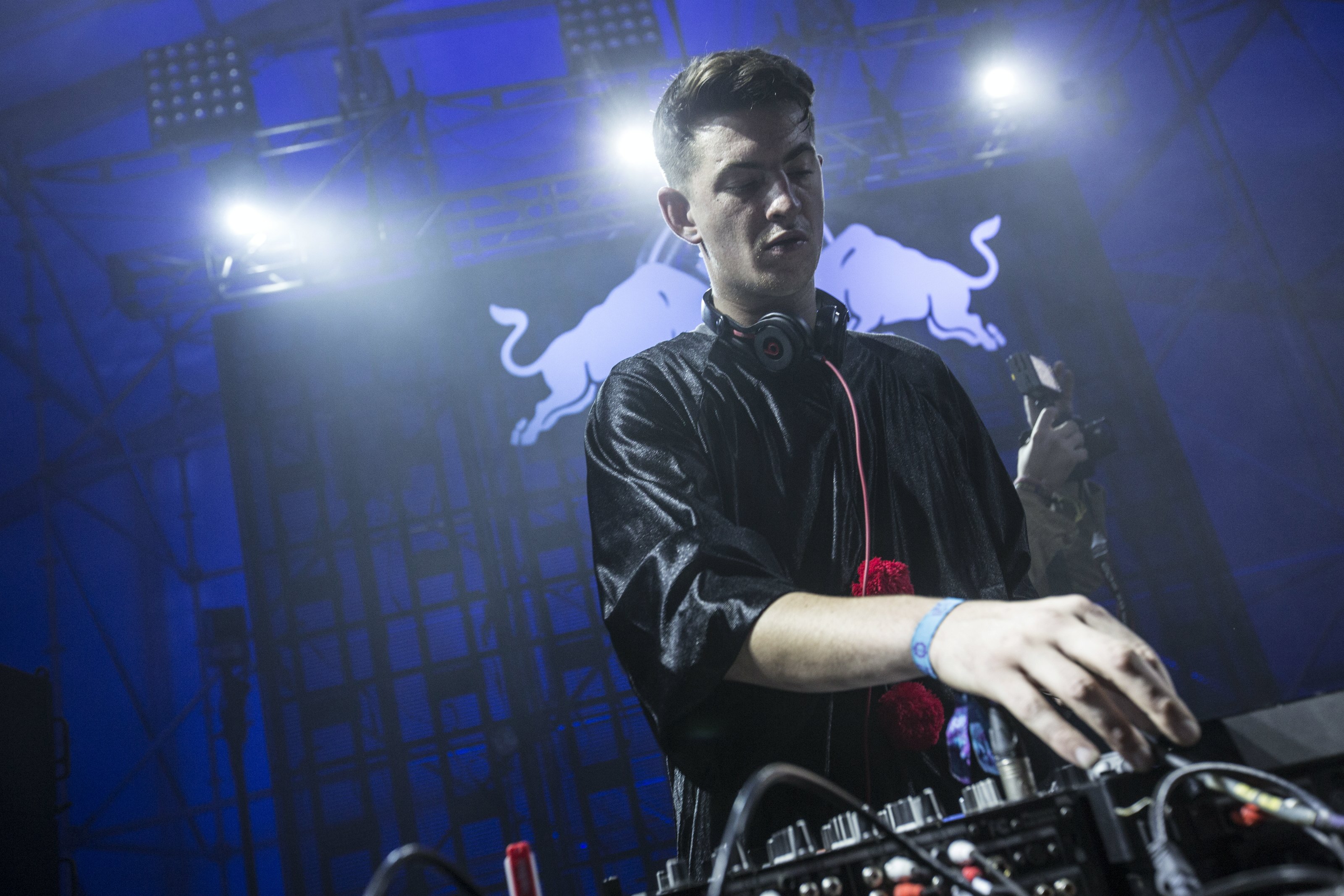 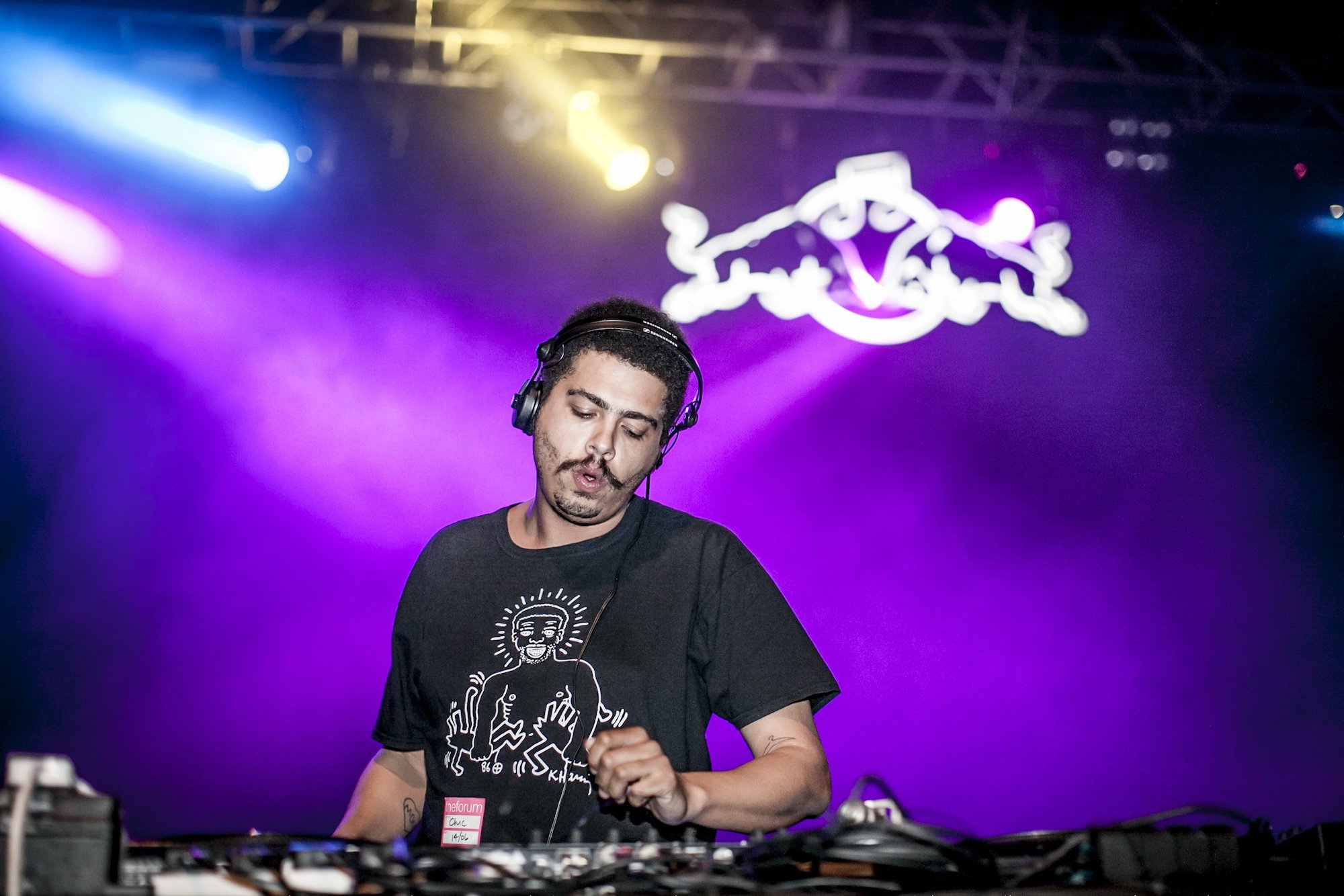 Meanwhile at the RED BULL BAR, fans can quench their thirst with a signature Red Bull mixed drink like the Vodka Red Bull or the Rum Red Bull, and also try some new favorites like the Crambull, which mixes Red Bull with cranberry juice and lime.

Supporting indie music has been one of Red Bull’s missions for decades, and the Red Bull Music Academy was officially formed in 1998 to help make it happen. Since then, the energy company has been actively promoting talented acts from around the world through events, lectures and large-scale festivals like Clockenflap.

Want the full schedule for Clockenflap 2017? Check out the lineup on the Clockenflap website.

Also don’t miss out on the amazing lineup on the four other stages (Harbourflap Stage, FWD Stage, Acorn/Robot Stage and Silent Disco powered by FWD MAX), and of course the main acts like Kaiser Chiefs, The Prodigy, Massive Attack, Young Fathers and The Bootleg Beatles!