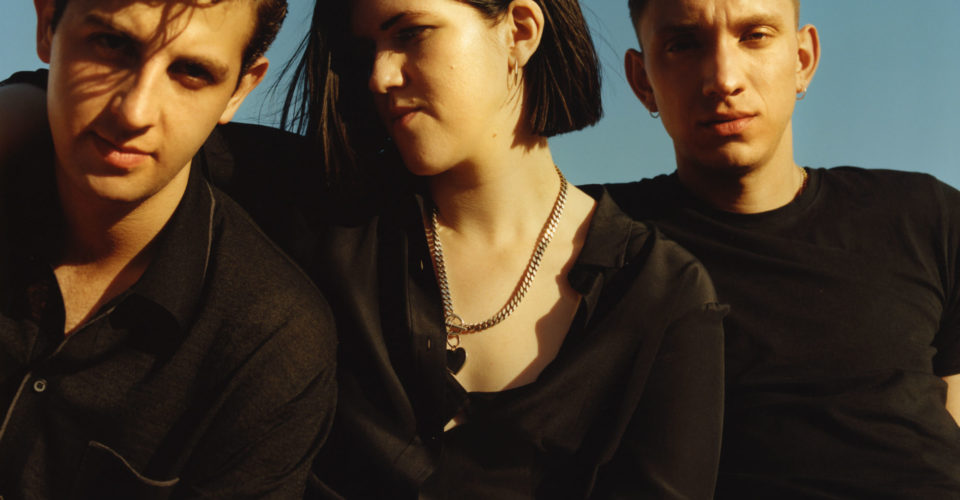 Indie Darlings: After their sell-out show in 2013, the London-based indie pop trio and their signature minimalist, gentle sound are back. With frequent appearances in the Billboard 200‘s top 10 for their dreamy, electronic-influenced tracks, the band recently set a new record for longest run of sold-out shows in history at the O2 Academy in Brixton. Expect hits from their latest album released last year, “I See You”, and more.

How to book? Purchase tickets via TicketFlap.