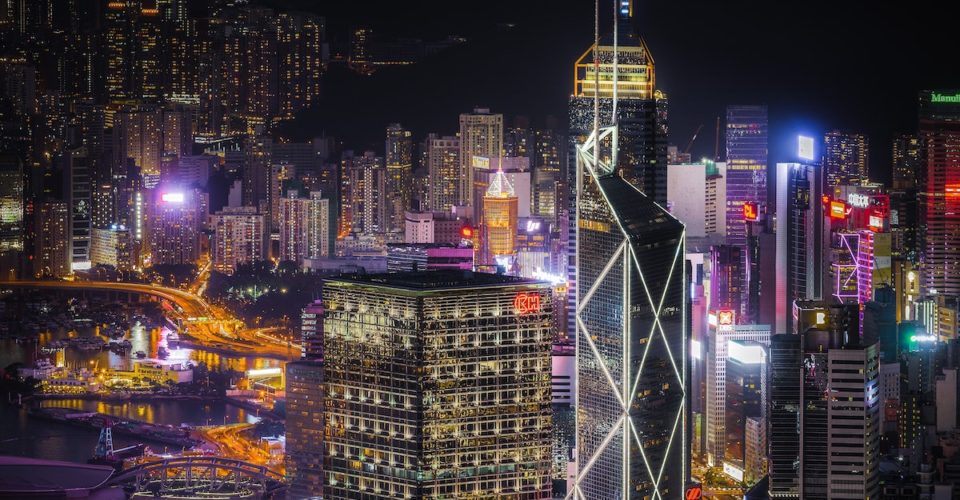 British research firm the Economist Intelligence Unit (EIU) has released its latest survey revealing the most liveable cities in the world. Hong Kong placed 38, beating out Singapore by two places, while Japanese cities Tokyo and Osaka placed in the top 10.

140 cities were judged based on 30 criteria that fall into five categories — stability, health care, education, infrastructure, and culture and environment — and it’s in this last category that Hong Kong fell short, scoring 83.1 compared to number one city Vienna’s 96.3.

The top ten most liveable cities in the world, according to EIU, were Vienna, Melbourne, Sydney, Osaka, Calgary, Vancouver, Tokyo, Toronto, Copenhagen and Adelaide, with Tokyo and Toronto tying for seventh place.