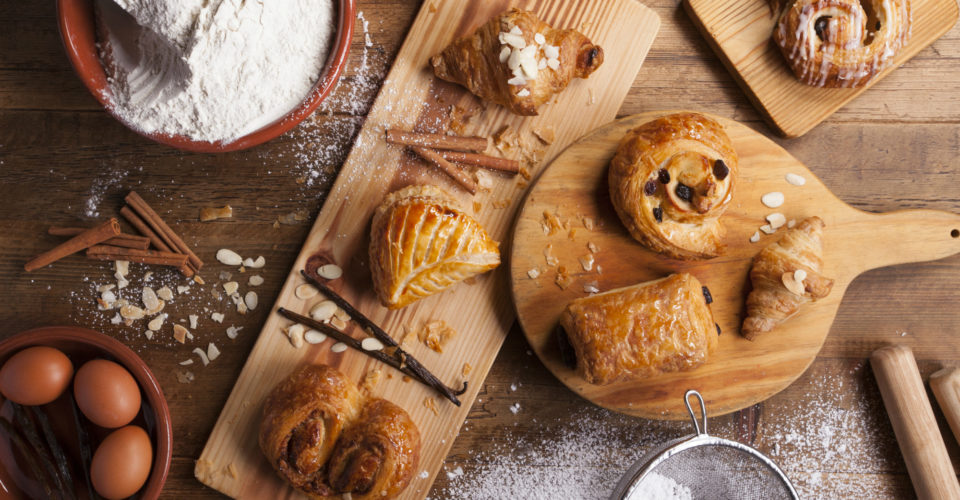 Fast Food, Not Junk Food: British celebrity chef Jamie Oliver is bringing his healthful food revolution to the humble deli. While this is the first Jamie’s Deli in Asia, there are others throughout Europe, mostly located in airports or other venues where diners might be rushing through their meals. Jamie’s Deli presents a more nourishing option than your regular greasy fast food joint.

Look & Feel: The deli counter doesn’t have its own standalone space, being situated at the front of Jamie’s Italian, but its look definitely stands out thanks to approachable white tiles and the chef’s name lit up in bright, cheery yellow. There are a few seats next to the counter, too.

On the Menu: Jamie’s Deli takes grab-n-go food — salads, sandwiches, pizzas, pastries — to the next level. Combine three to four of the fresh salads ($68, $78 or $48 for a single option) including options such as superfood salad and kale Caesar, or add a hot deli dish like Sicilian baked sole ($58). Drinks, such as the fruit-and-veggie filled green smoothie ($45), are home made. (You won’t find any sodas here, naturally.) Ingredients are locally and sustainably sourced, too. Meet the Chef: Jamie Oliver requires little introduction, rising to fame with his 1990s TV series and going on to campaign for healthier food in UK schools. He opened his restaurant Jamie’s Italian in 2008.

Great For: A healthy takeaway lunch that tastes as good as it nourishes.

FYI: A Causeway Bay location is soon to follow.