Look & Feel: The work of Substance design agency, Jinjuu has that cool warehouse feel – a mix of edgy metal and Korean flare. 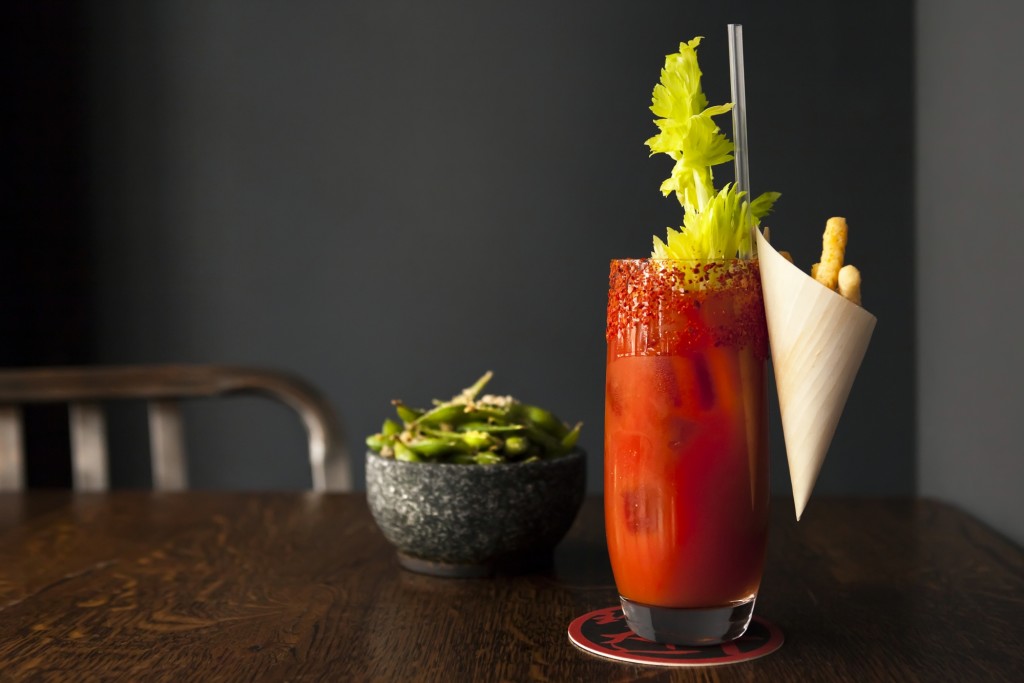 On the Menu: The Korean classics are not quite as they seem: find French- and American-style touches on every dish, including Korean Fried Chicken, bimbimbap, Korean tacos and K-Town sliders. Jinjuu’s philosophy embraces South Korea’s anju culture of eating while drinking, so there’s a long list of Korean-inspired, soju-based cocktails as well as bar snacks such as Jinjuu carnitas fries and Jinjuu prawn crackers. Look for a killer-looking Kimchi Mary. Yes please.

Great For: A chill night out; a big, boozy meal.