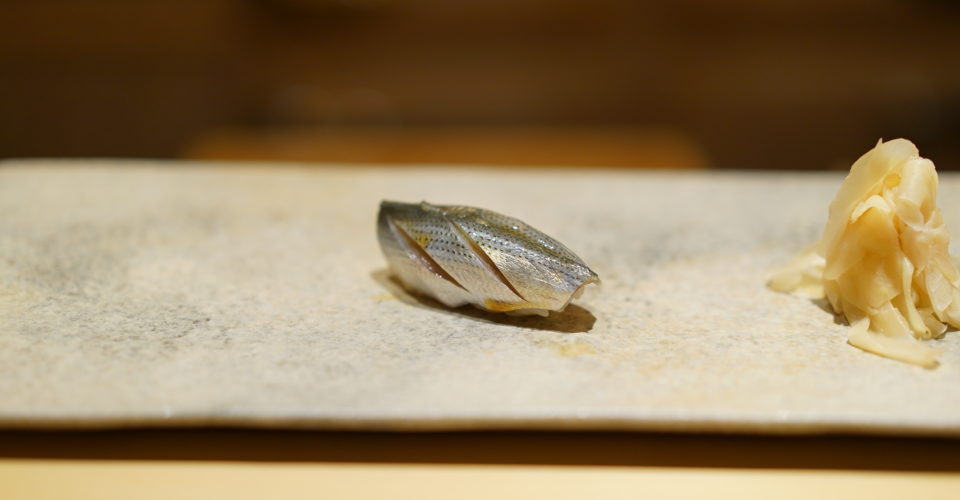 Stellar Sushi: In one of the most hotly anticipated restaurant openings of the year, chef Takashi Saito has established the first permanent overseas location of his three-Michelin-starred restaurant, Sushi Saito, in Hong Kong following long-standing rumors about the project. The restaurant joins the award-winning Western and Asian fine dining outlets at the Four Seasons Hong Konghotel.

Look & Feel: Perched on the 45th floor of the luxurious Four Seasons hotel in Central, Sushi Saito clocks in at an intimate 16 seats and boasts lovely views of the harbor. The interiors are typical of a traditional high-class sushi bar — lots of understated woods and screens.

On the Menu: Sushi purists will be pleased to note that you’ll find only the most traditional of dishes at Sushi Saito, as chef Saito prepares his sushi in the authentic Edomae-style, the way it was done hundreds of years ago. You’ll find no contemporary or experimental dishes here. Such is chef Saito’s reputation that he gets first pick at Tokyo’s famed Tsukiji fish market — which is then flown to the Hong Kong restaurant on the same day, then put through an expert ageing process that enhances the umami and texture.

FYI: The fish served at Sushi Saito is all personally selected by the chef.