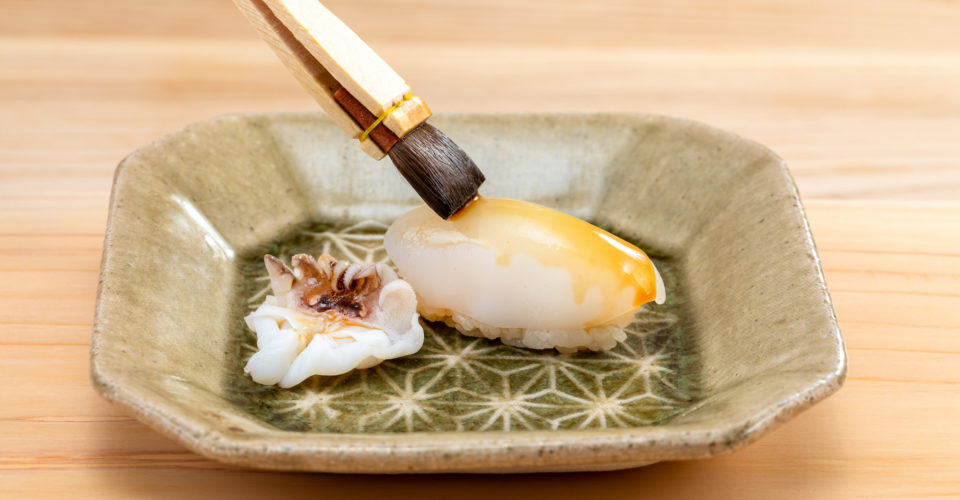 Look & Feel: The Araki sits on the ground floor of swish heritage hotel House 1881 where Stable Steak House used to be. Setting the bar for “exclusive”, the restaurant seats only 12 around its intimate counter area, where diners can be wowed by chef Araki’s culinary skills. Yes, you read that right — the top sushi chef will be preparing all of The Araki’s dishes personally. The minimal wood counters evoke traditional Japanese sushi restaurants and place all your attention squarely where it belongs — on the food. 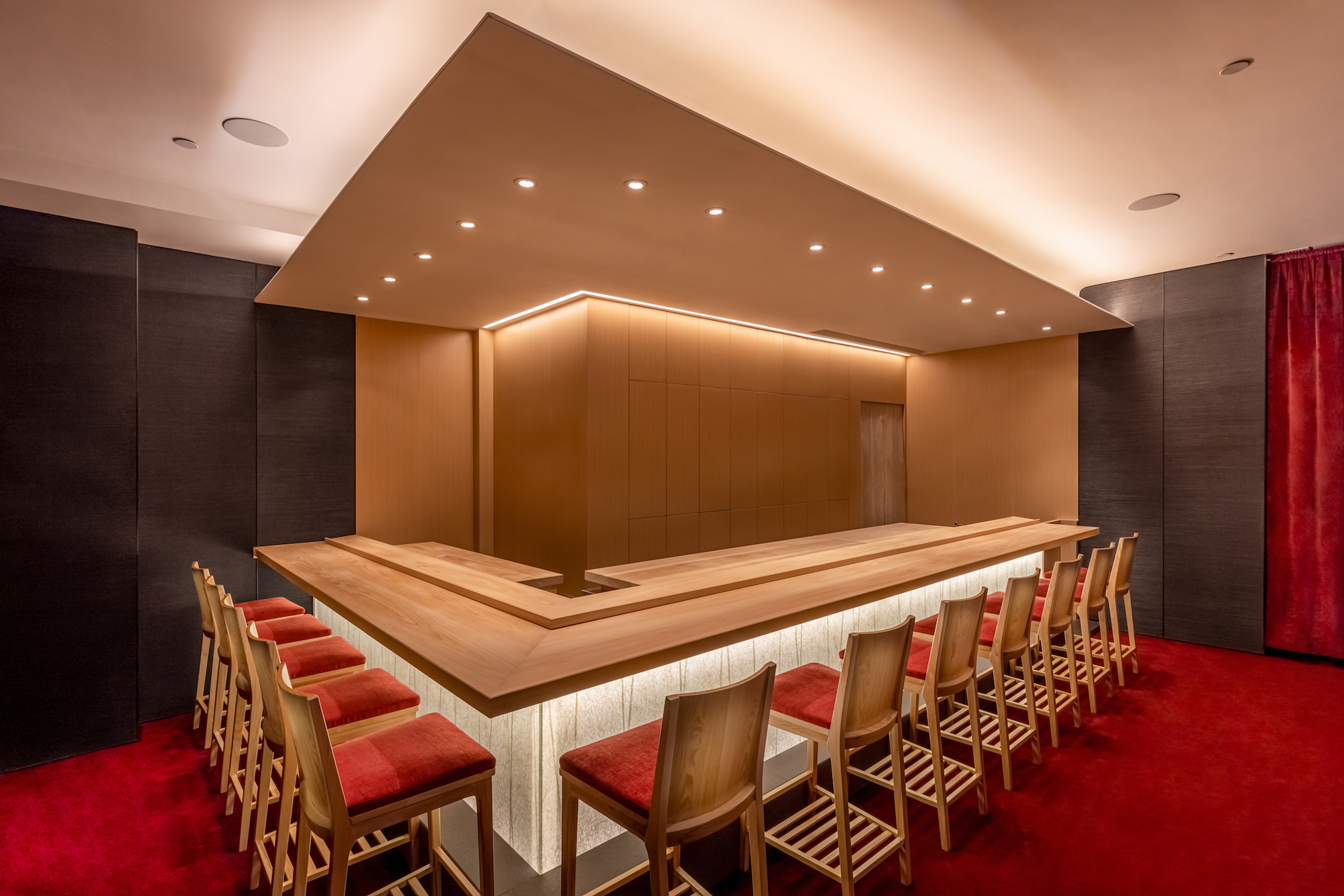 On the Menu: Araki deals in Edomae sushi, a centuries-old tradition that focuses on fresh, locally-caught seafood and techniques such as simmering, salting, and curing. Ever the innovator, however, Araki has been known to go truly local with his ingredients rather than relying on Japanese imports, sourcing British seafood like langoustine, Cornish squid and salmon for The Araki in London. Expect to see local fare like mantis shrimp and abalone at this branch.

Meet the Chef: One of the best sushi chefs in the world, Mitsuhiro Araki has trained under the “Emperor of Sushi” Niitsu Takeaki himself, as well as other big names in the world of Japanese cuisine. He made waves with his first sushi bar Edomae in Ginza before opening The Araki in London. His original eponymous restaurant might have recently lost its three Michelin stars, but being the only Japanese chef to hold three Michelin stars for restaurants in both London and Tokyo is still quite the feather in his cap.

Great For: Splurging, when only the best sushi in town will do.

FYI: The Araki in London is known for being one of the most expensive sushi restaurants in the city at £310 per person, so get your wallet ready!