Best of Britain: Taking up the site once occupied by Seasons by Olivier E, The Leah brings British favorites to an airy top floor space. Meaning “meadow” in old English — which alludes to locally sourced produce used in the kitchen — the name “Leah” is also a nod to the restaurant’s location, at Lee Gardens.

Look & Feel: Welcoming, spacious, and with plenty of greenery. Tables are positioned with a comfortable distance between them, meaning none of those claustrophobic vibes you get in many other restaurants around town. There’s even an outdoor bar on the terrace, perfect for a post-work, pre-dinner cocktail. 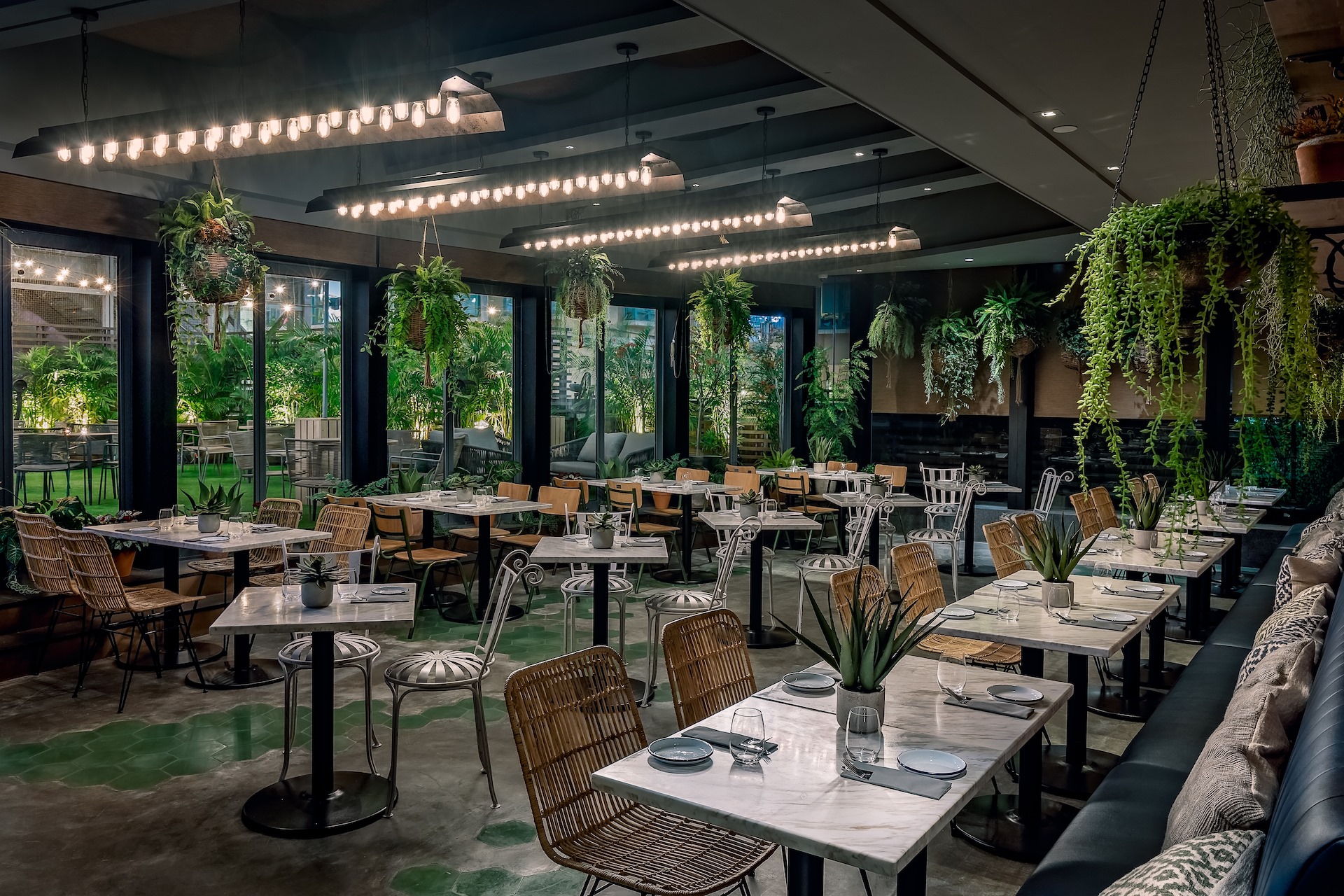 Meet the Chef: Having trained under the likes of Tom Aikens and Noma’s Rene Redzepi, chef James Sharman is perhaps best known for his unprecedented One Star House Party pop-up restaurant series, which saw the chef and his team hosting dinners in 20 countries in 20 months. The project even took him to Mount Everest’s base camp. The Leah marks his first permanent project here in Hong Kong.

On the Menu: The menu was inspired by the comfort food from the chef’s memories. The story goes that Sharman was once roomies with a group of Michelin-starred chefs back in the UK — and every Sunday, they would put together a big meal with leftover ingredients from their restaurants. The dishes here are basically British food’s greatest hits. Expect jazzed-up homey dishes: scotch egg with soldiers ($98), a rich, golden-colored soft-boiled duck egg encased in sausage and stuffing; and two types of pies — chicken, leek and bacon ($158) or beef short rib, ale and black pepper pies ($188), both made with iced buttery pastry. The beef Wellington ($788), is, of course, the pièce de résistance of modern British cuisine: it’s made with a classic recipe that calls for beef fillet wrapped in mushroom paté, parma ham and a puff pastry casing, and serves between four to six. Pre-order is required. End with a strawberry and sherry trifle ($88), where the fruit has been macerated in lime leaves and vanilla skin. Great For: Keepin’ it casual. Think booze and bites on the terrace with friends.

FYI: By day, the space serves as part of family private members’ club Maggie and Rose’s offerings. After 7pm, it transforms into The Leah restaurant and is open to all.