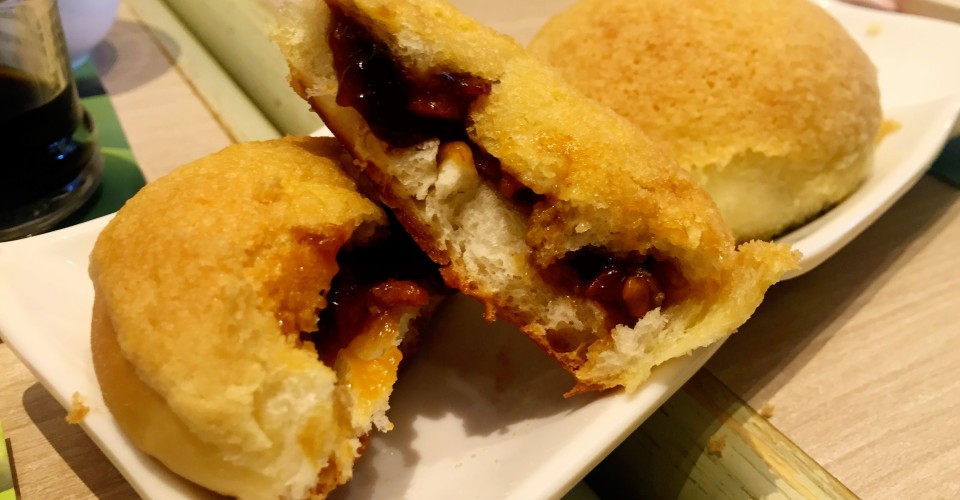 Cheapest Michelin Star: The world’s cheapest Michelin-starred restaurant, Tim Ho Wan started as a hole-in-the-wall eatery in Sham Shui Po and has since branched out to five locations across town and several more in Singapore and Thailand.

Look & Feel: Despite the critical acclaim, Tim Ho Wan hasn’t put too much more effort into the decor or service. But then again, they also haven’t raised prices either so we supposed it’s a worthwhile tradeoff. We find that the lines tend to be shortest at the Olympian branch so that’s become our go-to. It’s first-come, first-serve so don’t roll up with 12 people unless you want to wait for days.

On the Menu: The char siu bao is the jewel in the crown at Tim Ho Wan and, yes, these sweet oozy buns warrant the reputation. But that’s just the start to a very satisfying meal: also look out for the fluffy egg sponge cake and the pig-liver vermicelli rolls. 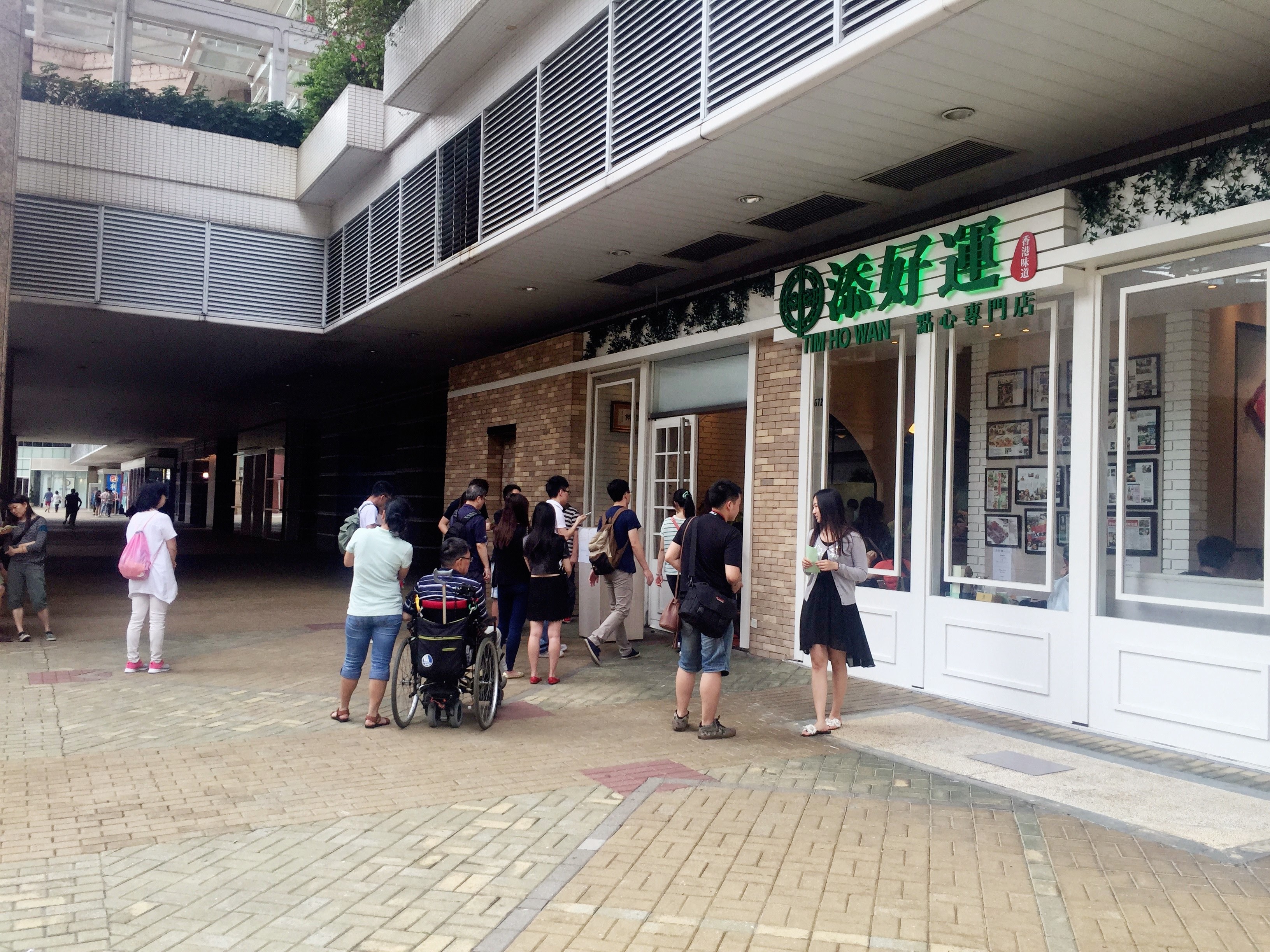 Service: Let’s just say that service is not the strong suit at Tim Ho Wan. Just like with other hustling dim sum joints, it’s best to keep your expectations low.

Jeng: We love the chiu chow dumplings, which have a nice crunchy texture and are chock-full of fresh veggies. It’s the cheapest Michelin-starred establishment in the world and the famous char siu bao costs just $5. How cool is that?

Not So Jeng: The pan-fried carrot cake is meant to be one of the signatures, but we find it way too oily.