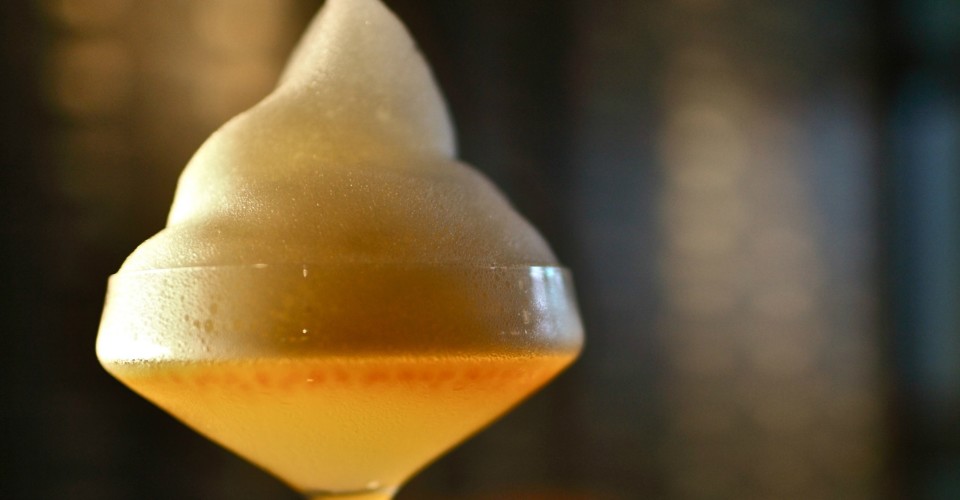 Quinary is all about the foam.

Asia’s spin-off to the World’s 50 Best Bars released its annual top list recently, and once again Hong Kong proves a top contender for bar capital of the region. In its second year running, Asia’s 50 Best Bars has named eight Hong Kong bars in the best list, taking out the most spots in the top 10.

In the 2016 list, Hong Kong and Singapore tied for bar capital of Asia, both taking nine spots each. However, this year the Lion City came out on top, with 13 bars in the top 50 as well as the coveted no.1 spot going to Manhattan bar.

Second place was awarded to Shanghai’s Speak Low and third place to Tokyo’s High Five, while Bangkok and Tokyo tied for an equal third for cities with the top number of contestants, closely followed by Seoul.

While it’s yet to make the top 50, one of our tropical favorites Honi Honi in Central has been named on the To Watch List.