Hong Kong Women Who Are Making a Difference 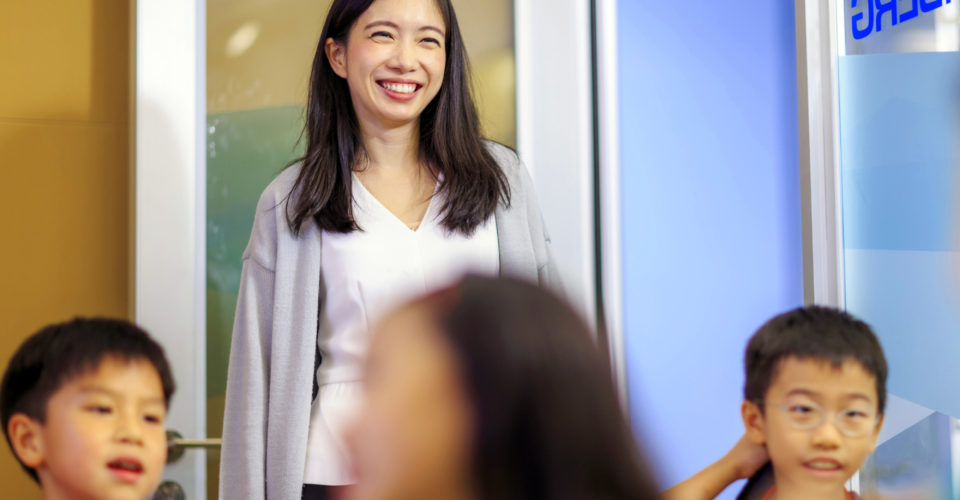 Breaking stereotypes and shattering the glass ceiling, these formidable Hong Kong women have been making a name for themselves as influencers and leaders in their field. Read their inspirational stories below. Denise Ho, also known as HOCC, has long been known for being an outspoken member of the Hong Kong entertainment industry — but Occupy Central in 2014 and the Lancome incident earlier this year, propelled her to full-fledged activist status. During the Umbrella Revolution, Ho emerged as a high-profile supporter of the event — a move that led to her becoming persona non grata as a performer in mainland China. Earlier this year, cosmetics giant Lancome was due to co-host a concert featuring Ho in Hong Kong — which was scrapped after criticisms from the mainland on the singer’s political views. Speaking after the incident, she alluded to “unresolved controversies” in the city and demanded answers about why the event was canceled. She also went ahead and hosted her very own free concert, which was open to all. In truth, Ho has always been vocal about not being afraid to lose out on work in the mainland because of her political stance — and for that, we applaud her. “Hong Kong’s Conscience” Anson Chan is one of the city’s most influential figures. Starting out as a civil servant in 1962, she worked across different departments in government and was eventually appointed Chief Secretary, a role which she held from 1993 to 2001. It marked the first time a woman, and a Hong Kong Chinese, was appointed to the the second-highest governmental post in Hong Kong. During her term, she was responsible for a number of major developments in the city — while she also became known for her leanings towards freedom and democracy. She continues to play an active role in the political community — in 2013, she established Hong Kong 2020, a group advocating for universal suffrage. 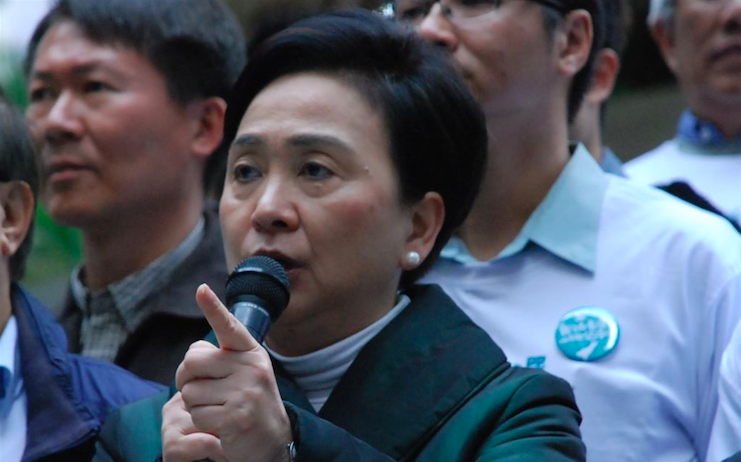 The first woman to be directly elected to the Legislative Council back in 1991, Emily Lau currently serves as the head of the Democratic Party. An influential Hong Kong politician, Lau has been tirelessly advocating for Hong Kong’s democratic developments for decades. A former journalist, she was a co-founder of pan-democratic political group The Frontier in 1996, which merged with the Democratic Party in 2008. Not surprisingly, she’s not only a well-respected member of her party, but also within the pan-democracy camp. Known for her tough-as-nails approach, she’s been dubbed Hong Kong’s “Iron Lady”. At the end of 2015, Lau announced that she would not be participating in this year’s elections, ending her 25-year run as a lawmaker — although she has said she will remain an active figure in the community.

Claire Hsu founded the Asia Art Archive in 2000 at the age of 24. Run as a non-profit, the AAA houses an extensive collection of research and references on contemporary arts — all available as a public resource. Hsu is credited with driving the contemporary arts scene in the city as well as drawing attention to art history in the region. Award-winning filmmaker Ann Hui tackles meaty topics like social, political and women’s issues in her work. Drawing inspiration from life in Hong Kong, she’s known for instilling unique, local touches in her films. Two of her films: 2011’s “A Simple Life”, inspired by a real-life story of a loyal long-time family servant and her young master in Hong Kong; and “The Golden Era” from 2014, based on the lives of Chinese writers Xiao Hong and Xiao Jun — both premiered at the Venice International Film Festival. In a field where men dominate, Hui is the only person to have won five Hong Kong Film Awards for best director.

Michelle Sun established First Code Academy, a coding school catering to children, in 2013. The Academy aims to teach kids as young as 6 years old the ins and outs of coding and computer skills, improving digital literacy as well as helping them acquire skills in entrepreneurship and logical thinking. Previously from the financial industry, Sun also has experience working in Silicon Valley as a software engineer, and continues to receive recognition for her work. Jing Ulrich is recognized as one of Asia’s most influential women. As managing director and vice chairman of Asia Pacific at JPMorgan Chase, she’s responsible for senior global clients at the firm as well as relationship-building with executives, but that’s not all. The powerhouse has been fostering a better understanding of the Chinese market for executives worldwide, all the while raising the profile of China as a location for investment. Her efforts have led to her becoming nicknamed as “the voice of China”.