You might know Happy Valley Cemetery as a resting place for people from all walks of life  — including important figures in the city’s history and brave souls involved in the World Wars. But it’s so much more than that.

Founded in 1845, it’s the city’s oldest western-style cemetery; the site is also renowned for its biodiversity. There’s plenty of information online about the late, great Hongkongers who were laid to rest here, like the prominent businessman and philanthropist Robert Hotung (1862-1956) and Paul Chater (1846-1926), the tycoon who Chater Garden and Chater Road were named after.

The cemetery is also home to more than a dozen butterfly species and bats who feed on mosquitoes onsite. Look out for frangipani trees, planted by families of the dead: this particular type of flowers are known to fall before blooming, dropping on tombs when relatives are unable to visit. 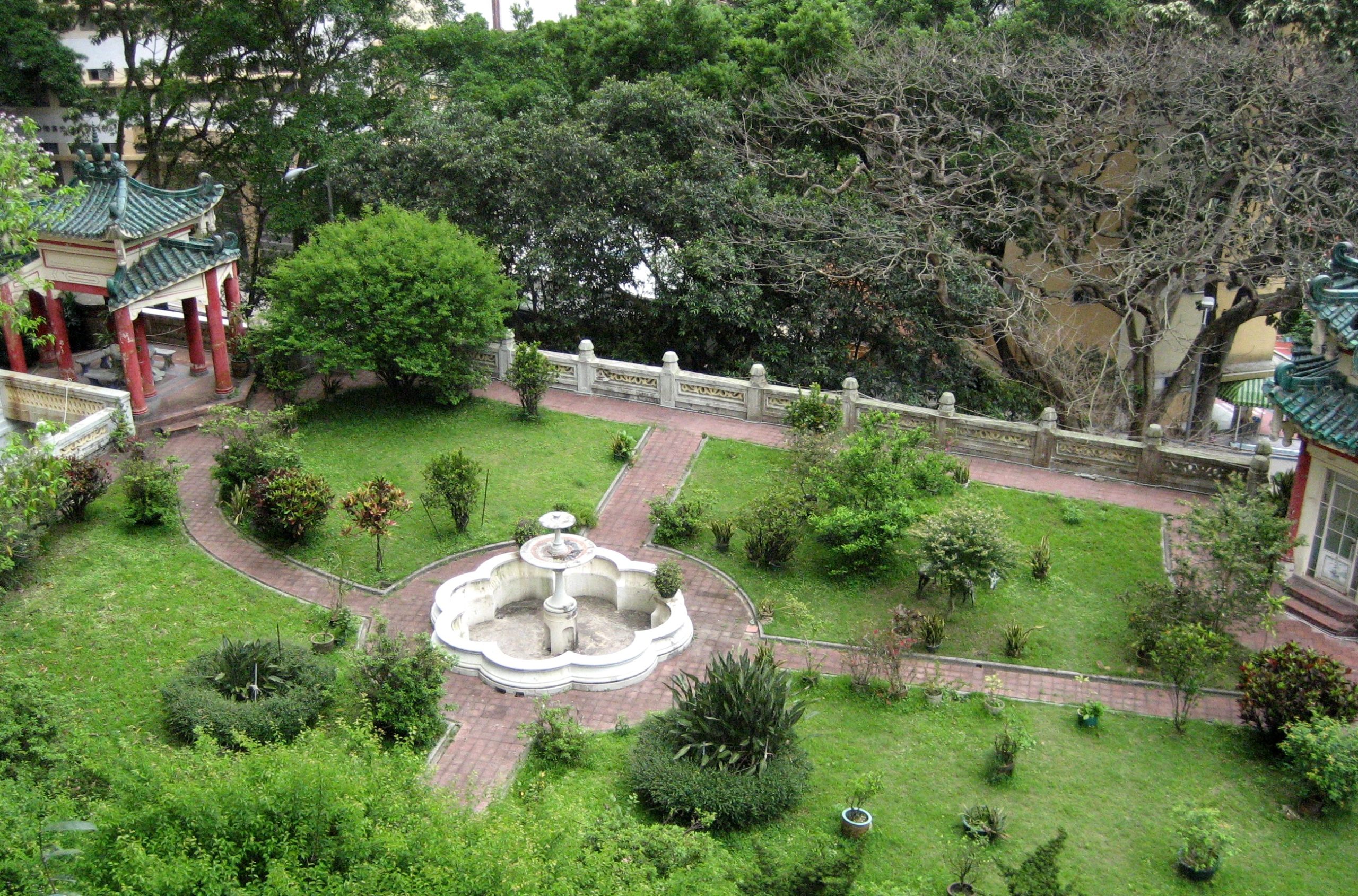 Also known as Tiger Balm Garden, Haw Par Mansion was first built in 1935 as by tycoon and publishing heavyweight Aw Boon-haw as a private estate. Younger Hongkongers might have a hard time remembering the garden, which featured a collection of fantastical installations depicting traditional folklore, the most famous of which were the “18 levels of hell” inspired by teachings from the Buddhism religion.

While the garden and its artworks were demolished for redevelopment in 2004, Haw Par Mansion remained and, in 2019, reopened as a centre for teaching and performing music. It’s also a Grade I-listed historical site. Sometimes known as Hong Kong’s “secret World War Two tunnels,” Shing Mun Redoubt is a collection of semi-underground hideouts built and used by the British military against the Japanese invasion in 1941.

Located at the modern-day Shing Mun Country Park, it formed part of the Gin Drinkers’ Line, a line of defense that stretched across today’s Kwai Fong all the way to Sai Kung. Inside, you’ll find ventilation shafts and observation points, all named after the streets of London for the ease of soldiers on the front line. Named after a former governor of Hong Kong, the Alexander Grantham served as a fireboat for the Fire Services Department between 1952 and 2002. Instrumental in a number of rescue operations, it was decommissioned after 50 years in service. The vessel was lifted onto land at the Quarry Bay Park and transformed into a museum and gallery that showcases its achievements, as well as the city’s maritime history. Lamma Island’s Kamikaze Cave consists of a trio of grottoes built by the Japanese military during World World Two. They were used to store speedboats, which were used on suicide missions against Allied forces. Measuring 10 meters wide and 30 meters deep, they can be reached via a 15-minute walk on the family trail starting at Sok Kwu Wan Main Street. The historic mansion of King Yin Lei was first built as a private home in Mid-Levels East in 1937. It stands out among luxury residences in the area thanks to its unique blend of Chinese and western architecture. After some dispute over private-sector use of the site, in 2015 the government took over management of the building. Its façade has featured in several films, like the 1955 classic, “Love is a Many-Splendored Thing,” among others. This is certainly one of Hong Kong’s most unique historical sites!