Hot Seat: Derek Ting of Agent Revelation on the Rigors of Indie Filmmaking 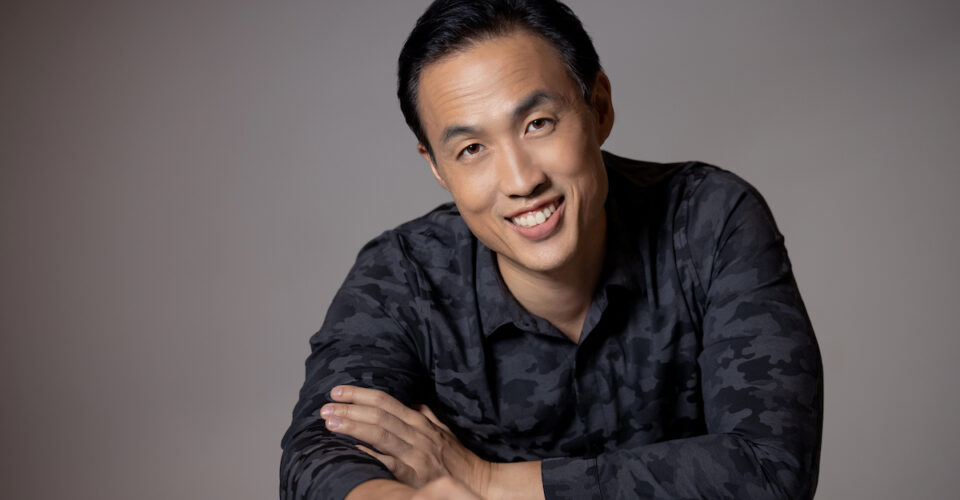 Derek Ting is a Hong Kong-based actor, director, and co-founder of media production company Random Art Workshop. His latest film, Agent Revelation (starring himself, Star Trek’s Michael Dorn and The Vampire Diaries’ Kayla Ewell), debuts in North America via Quiver Distribution this 2021. He tells The Loop HK about the rigors of indie filmmaking, and the state of the movie industry in Hong Kong and around the world. 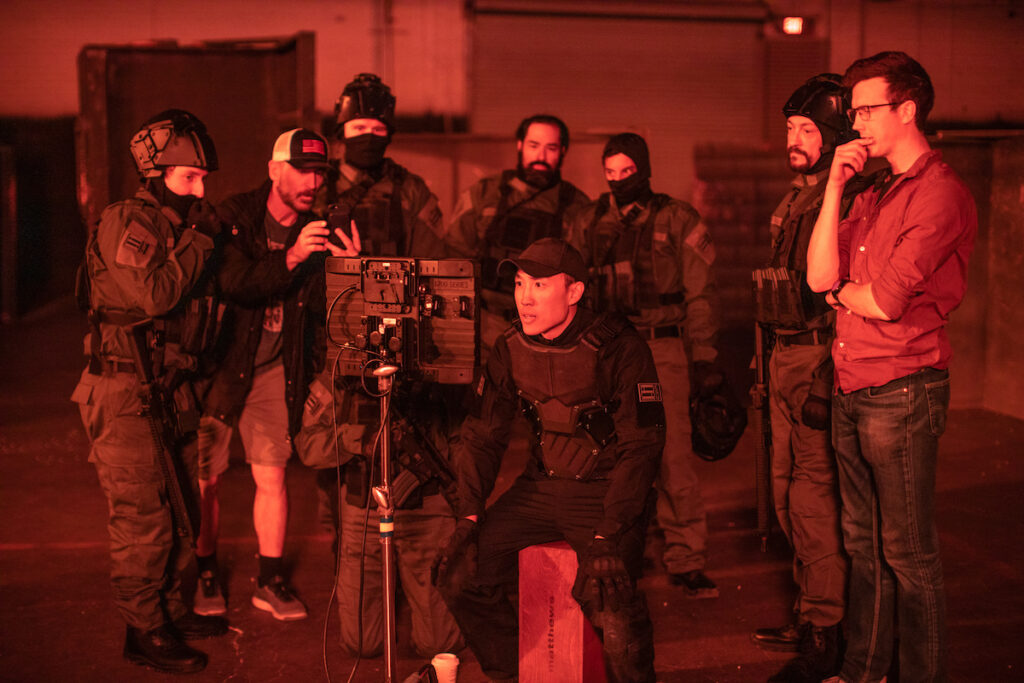 Derek Ting on the set of Agent Revelation

I was involved in drama since the fifth grade when my teacher cast me as Romeo in Romeo and Juliet, but I never really thought of being an actor as a career. I took an acting class at Cornell University in my last year of college, and I fell in love with it, but still never pursued it. It was only after 9/11 that I really thought about what I wanted to do, and started taking steps to become an actor.

I also took an editing class at NYU while working in New York City, then that led to making short films with friends. When I moved to Hong Kong, I had all this informal knowledge. I was introduced to someone at CNN who was looking for a producer and I did a small project they liked. A month later, I was starting their in-house creative services where they built a team around me. It was then that I gained the real world confidence that I could have a career creatively.

I see an honest effort [in Hollywood] to try [to improve Asian representation in its ranks], but I still think Asian and Asian American actors are relegated to certain stereotypical roles. The sidekick, the awkward goofy character, the martial artist, and the gangster.

Becoming an actor and going to auditions led me to realize that I had to make my own films. The process took too long and there were too few opportunities for someone who looked like me: once every two months I’d get an audition for a Chinatown gangster, or a gold miner in San Francisco. Michael Dorn and Derek Ting on the set of Agent Revelation

There’s a lot of improvement [in the standing of Asian Cinema on the world stage]. I think countries [like China, South Korea and India] know and are realizing how powerful and influential making movies and investing in talent can be. They are realizing more and more that they don’t need to rely on Hollywood’s help.

The Hong Kong Scene Ain’t What It Used to Be

I do have to say that Hong Kong has declined from the [golden age of] 70s to 90s, when it was regarded as one of the best [filmmaking regions] in Asia. A lot of filmmakers I’ve spoken to don’t feel supported. It’s super expensive to live here, and housing is atrociously small.  That being said, I think Hong Kong will be always be an epic place to film, connect with people, and is one the greatest truly international cities.

If you think too hard about something [like how to become an indie filmmaker], it’s going to feel impossible. Making a film is a very entrepreneurial effort. I left CNN and corporate life, so for instance I no longer had the infrastructure like an IT department to fix my computer if it froze.

Moreover, you really have to prove yourself over and over again. The biggest obstacles are first, investment. Think about if a friend asked you for even just 200 dollars. Movies are very costly: they can cost $200,000, $2 million, $200 million.  All of these numbers still sound like a lot of money to someone who grew up middle class like me. That’s why I appreciate everyone who’s supported me, and more importantly, really stuck with me. I love them.

The second biggest obstacle is getting distribution. A big time Hollywood producer told me: “You made a good first movie, good luck getting distribution,” on my first film.  My movies have since been released through Warner Bros., Paramount and Hulu, but he was right.  Before I got the Yes, I spent a lot of time, effort only to get Nos.

These days, I think we are placing too much emphasis on technology, and not enough emphasis on story and writing. As we’ve seen big $200 million blockbusters and franchises fail, money can’t save poorly written characters and a bad script. With streaming, many films will also struggle to get noticed or even looked at.  I think audiences will crave originality more than ever. And that’s exciting, because movies are becoming less of the exclusive club and more of a democracy.

How Will Next Five Years Look for the Movie Industry?

Everyone’s talking about the death of theaters, but I think it will evolve, just like the way we are evolving filmmaking. People want originality and something to look forward to. They are social creatures and want to come together to be the first to watch something and then discuss with their friends. Now more than ever, people want good fun content to escape reality. I feel a lot of what we are seeing is recycled, remade, or derivative, and that’s because the algorithm is trained to feed you more of the same. But there are a lot of really good filmmakers emerging and taking their fate into their own hands. So look for a rebirth of great cinema, one you can’t even imagine right now, because their skills are constantly improving and iterating.