Inside the Kowloon Walled City 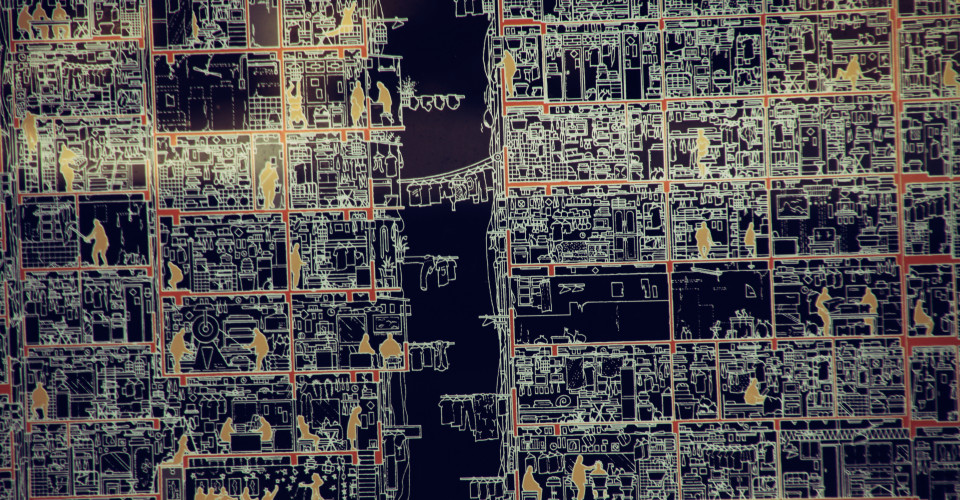 If you take a stroll around Kowloon Walled City Park, you’ll hardly believe that this verdant green space was once an infamous den of debauchery only 30 years ago.

Formerly a Chinese Government outpost, The Kowloon Walled City (Tung Tsing Road, Kowloon City, 2716-9962) took on particular circumstances in 1898 when the British leased Hong Kong. Formerly a Chinese fort, the enclave was excluded from the contract and technically considered a Chinese territory.

Immune from policing, the Walled City attracted criminals, drug dealers and all kinds of sordid types who flocked to the dark, derelict labyrinth. Of course, the ability to build illegal homes meant that it also became a popular place for the city’s poorest people to live and build close-knit communities.

The slum lasted until 1987, when China agreed to let Britain tear down the building, evict the residents and build a park in its place. By then, somewhere between 30- to 50,000 people were living there and the building had grown to cover over 6.5 acres.

Today, it’s a much more tranquil affair: think water features, a Chess Garden, gorgeous pavilions. But you can still see some remnants of the lawless zone in the preserved yamen building and original South Gate.