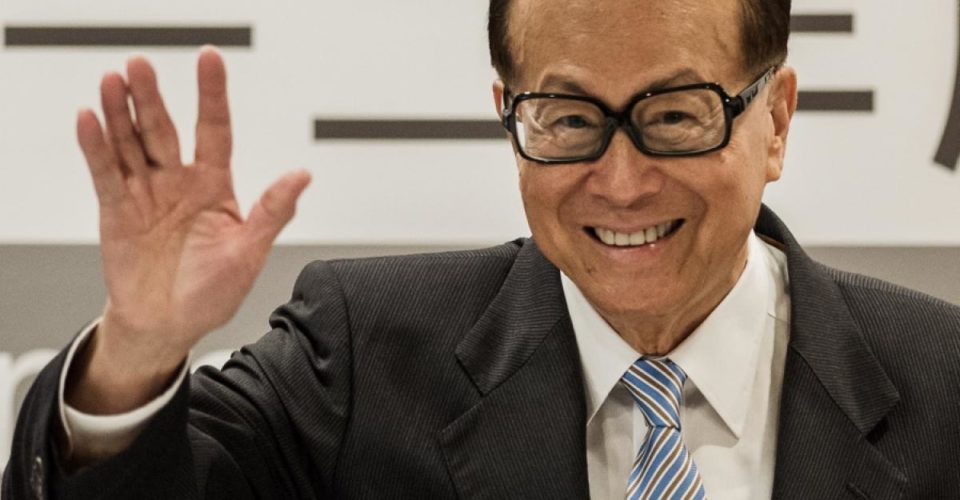 Mogul Li Ka-shing will be retiring this May, he announced on March 16. The high-powered tycoon is the 23rd richest person in the world, with an estimated net worth of US$37.7 billion. But the “Superman” of the business world (“chiu yan”, as he’s nicknamed) won’t be disappearing for good. He might be passing on his two main businesses — CK Hutchinson and CK Asset — to his son, Victor Li, but he will be staying on in an advisory capacity. CK Hutchinson’s influence is far-reaching, with over 14,000 stores spanning supermarkets, beauty, and electronics, as well as interests in ports and power plants.