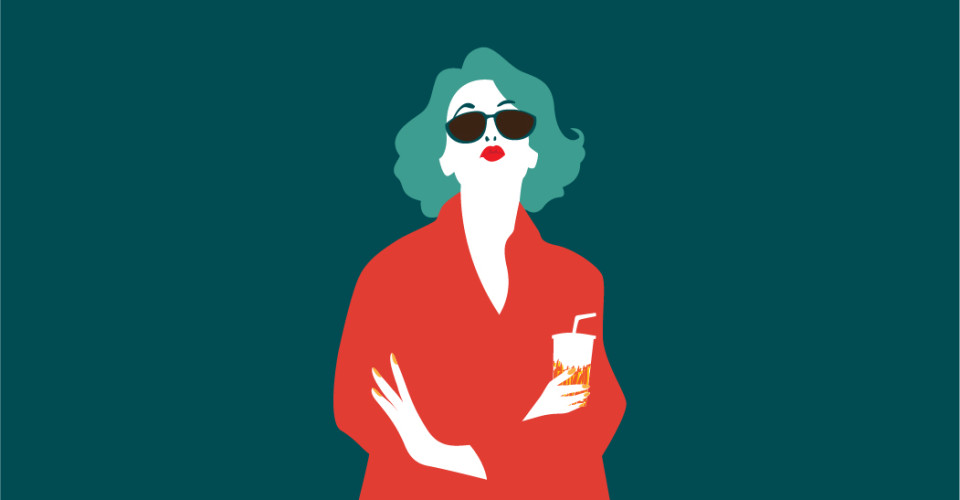 Dear Lulu Jeh: I just found out that my ex is engaged. We were together a long time ago but I still crappy about it. People all around me seem to be settling down but I still have no idea what I want. Am I supposed to have all the answers now? — About To Turn 30

Dear AT30: Why are you snooping around on your ex’s social media, if what you see there still has an effect on you despite — as you say — a long time having passed since you were together? No one should compare their relationship status to anyone else’s. You’re living your own life and other people are living theirs. I know — easy to say, SO MUCH HARDER to do. If this is of any comfort, something like half of all marriages end in divorce anyway! (You might need to fact check that.)

Assuming your ex is around the same age, this doesn’t mean you’re supposed to be doing exactly the same things. Imagine how boring the world would be if everyone had to be reaching the same life stages at the exact same time. I would say that late 20s / early 30s these days is waaaay early to get engaged! People are getting married later, having babies later, basically doing everything later. So what’s the hurry for you? Enjoy being single, and pity your ex instead for hopping on that bandwagon so soon.